Less than a month after a vaccine incentive program was implemented in Racine, we’re hearing from city health officials that it’s working, with the daily average of people getting their first shot increasing by nearly 20 percent.

RACINE, Wis. - Less than a month after a vaccine incentive program was implemented in Racine, we’re hearing from city health officials that it’s working, with the daily average of people getting their first shot increasing by nearly 20%.

The program aims to encourage the remaining 60% of eligible residents who are still unvaccinated to get the shot. 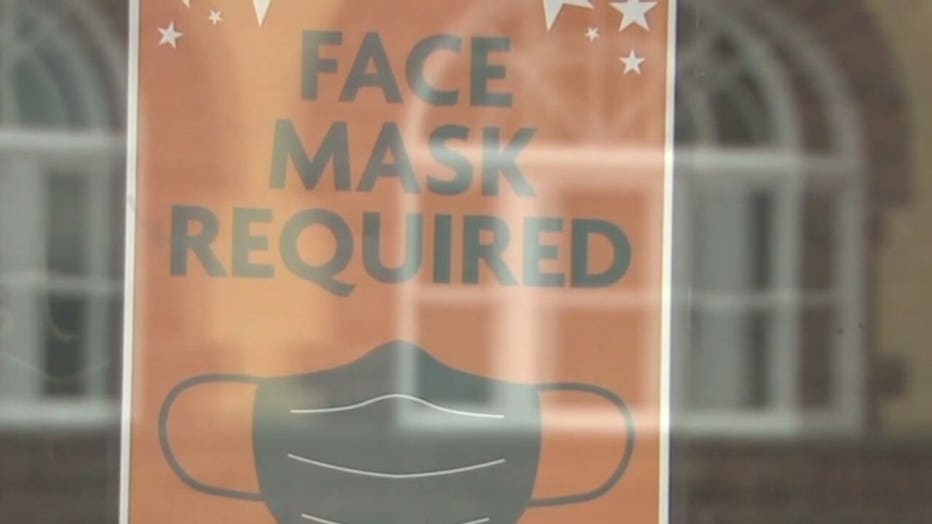 "At this point, we’ve seen a 19% increase in the daily number of first doses for those individuals that are residents in the city of Racine," said Dottie-Kay Bowersox, Racine public health administrator.

It's taken the daily average of residents getting vaccinated from 96 people and increasing it to 114.

"We’re still making headway on that percent, so we still have a long way to go," said Bowersox. "We would like all eligible individuals in the city of Racine to get vaccinated, so we have a while to go yet." 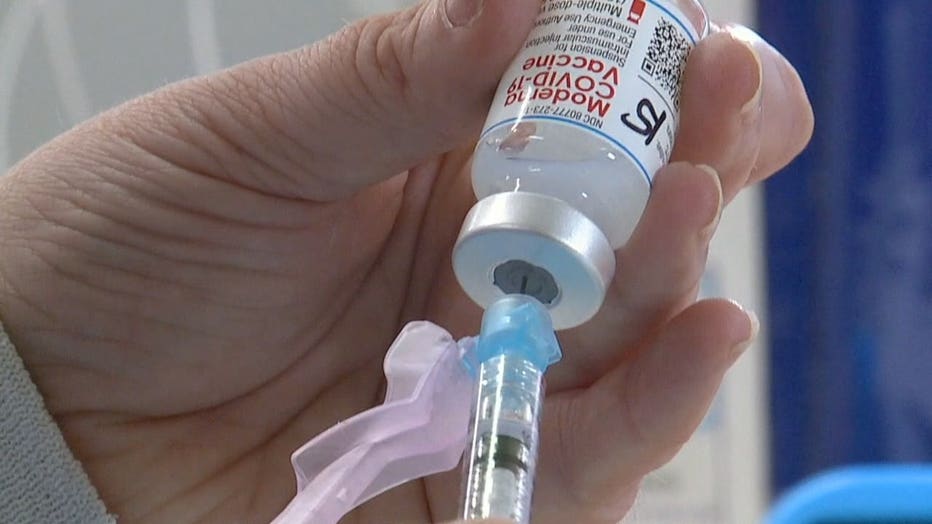 "We know that the incentives work," said Racine Mayor Cory Mason. "We have our local incentives, there is the statewide incentive and we even have a good neighbor incentive, so if you’ve already been vaccinated but you bring somebody who is unvaccinated there, there is an incentive for those individuals, as well."

Mayor Mason said with all the ways the vaccinated and unvaccinated can profit off of getting their shots, people are getting serious about making money with this.

"We have a few people who have made it a little bit of a side hustle to find their neighbors and family members who haven’t been vaccinated yet and bring them in," said Mason. "That’s great. That’s part of what we wanted the incentive to do."

But this win is short-lived due to variants spreading fast.

"We’re still in this race against the delta variant, though, so it’s good that we’re getting more people vaccinated every day, but delta is spreading fast," said Mason.

Brookfield police are looking for a male who stole items from a vehicle he broke into in the parking lot of Brookfield East High School on Lilly Road.