RACINE -- Service to our country. It is an honor Jordan Tucker's family knows better than most. Now, the Racine St. Catherine's senior will keep his family's legacy alive. That is because he is headed to the U.S. Military Academy at West Point. 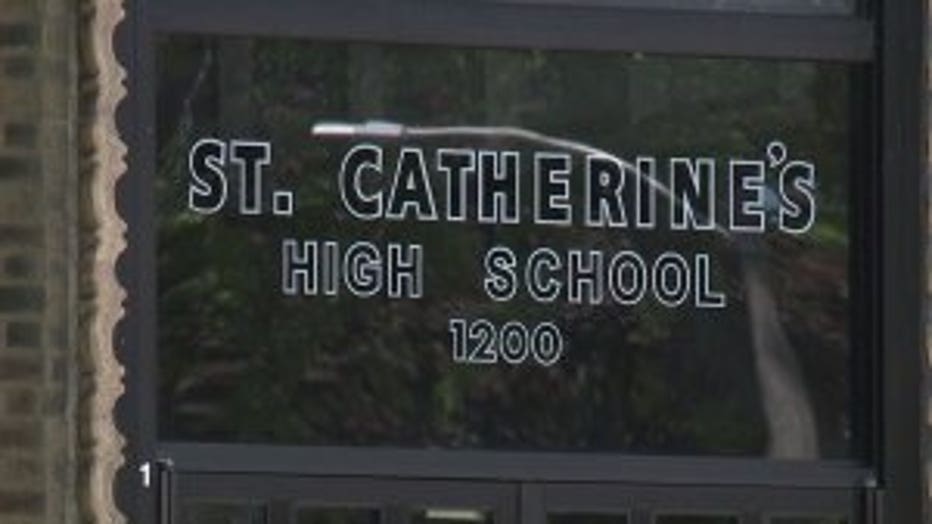 What began as just another day of classes at Racine St. Catherine's back in February suddenly became the next chapter in a story of family values, service, and legacy for Tucker.

"At first, I wasn't really... It was just like a, you know, just a regular day, and I wasn't expecting anything in the mail from West Point that day," Tucker said.

Tucker will be the fourth generation of his family to serve in the U.S. military. 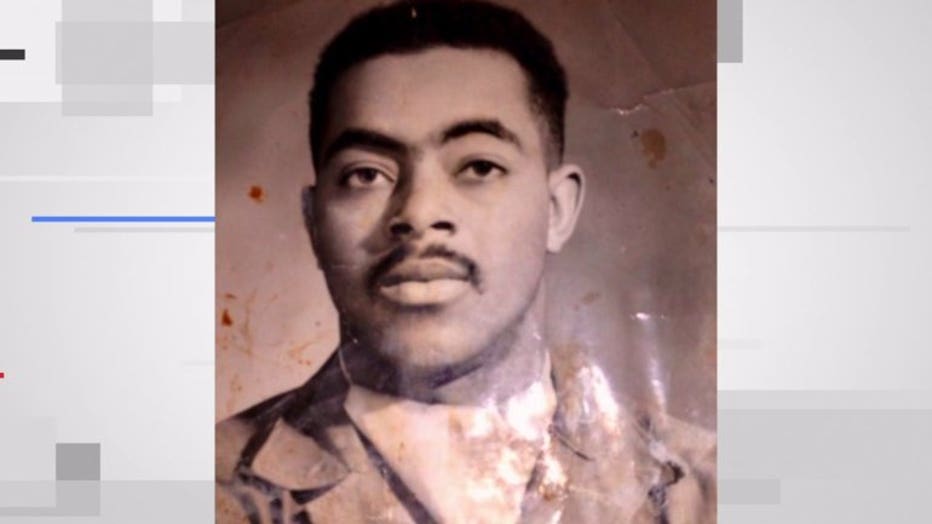 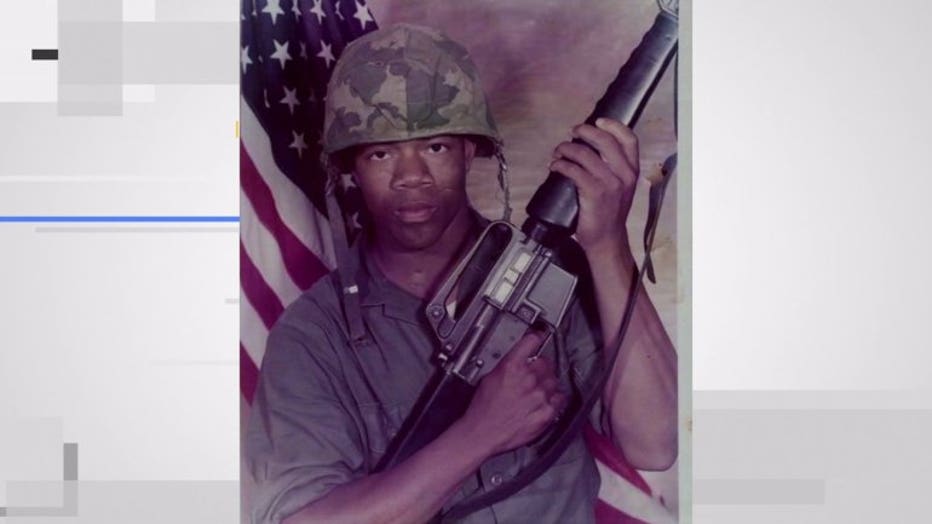 Tucker received an appointment to West Point following a rigorous application process that also requires a Congressional nomination. He picked the Army over USC, Stanford, and Harvard. 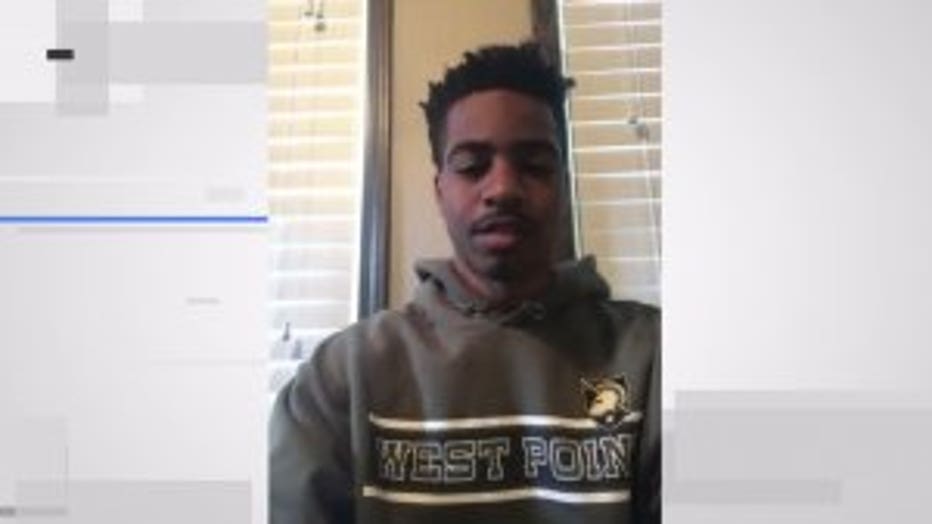 "West Point presents the greatest challenge because West Point still has the education that's equal to those schools, but then there's also the physical side, the military side and so much that goes into it," Tucker said.

In just a few years, Tucker hopes to be graduating to become a commissioned officer in the Army. The path seems crystal clear but was not always that way.

Tucker is the son of a single mother. He credits his mom with instilling in him the values needed to get there. 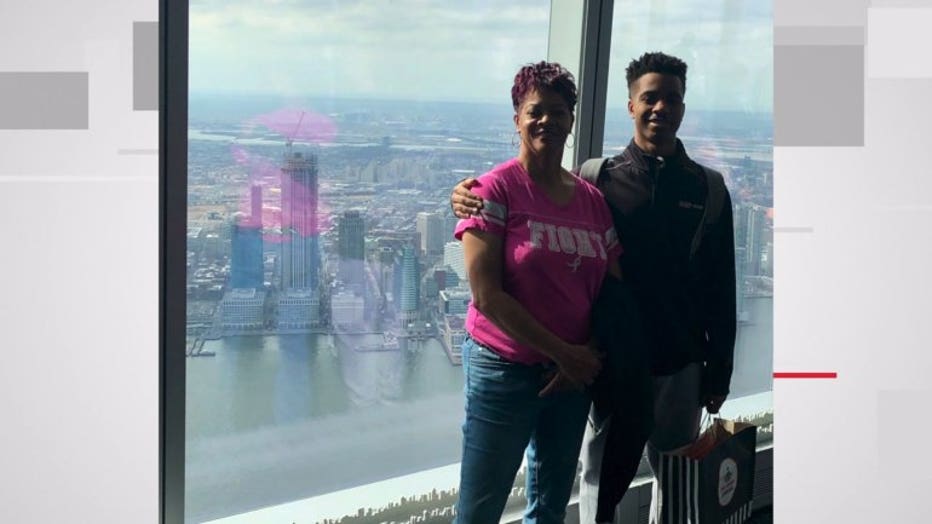 Tucker leaves for a six-week basic training course at West Point in June. Upon passing, he will officially become a cadet -- with plans to study geospatial science. 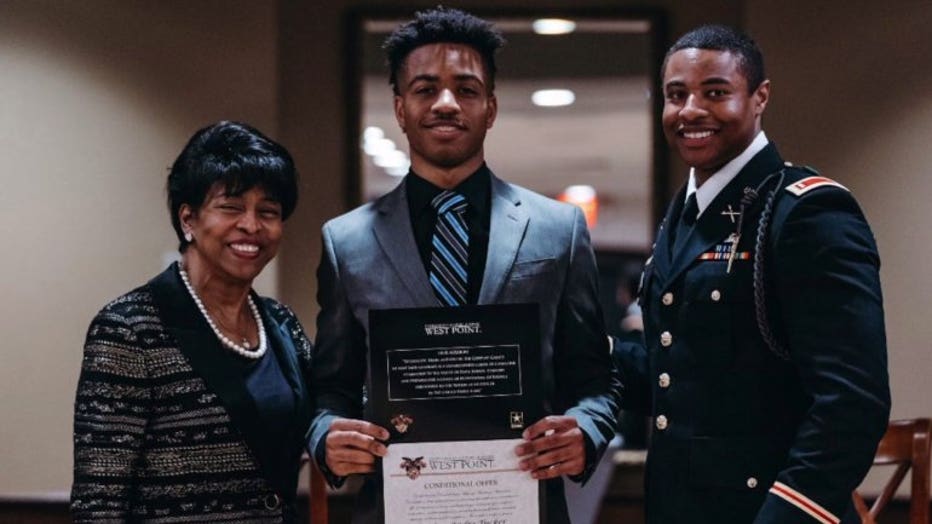