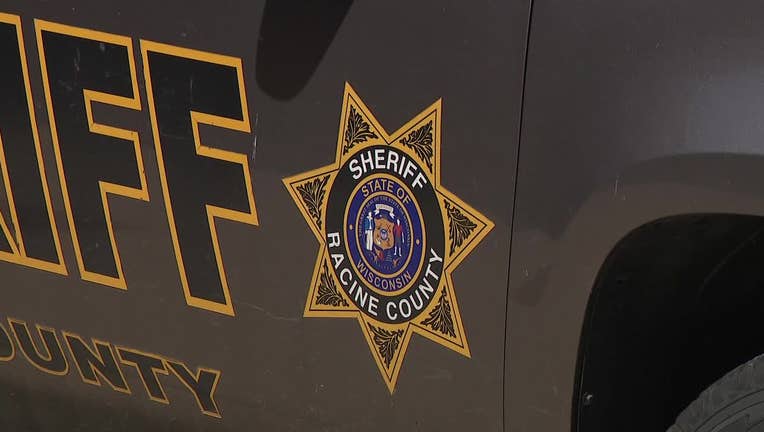 A news release from the Racine County Sheriff’s Office says around 2:20 a.m. Monday, deputies spotted a silver Jeep Compass traveling southbound on I-94 near the Highway C (Spring Street) overpass at 107 miles per hour.

A traffic stop was attempted, and the suspect vehicle continued southbound on I-94 at speeds of 100+ mph – ignoring the deputy’s lights and sirens to pull over. A pursuit was then initiated.

Officials say the suspect vehicle continued southbound making evasive maneuvers at speeds of 100+ mph where it eventually exited the interstate using the State Highway 11 exit ramp. The suspect vehicle then came to a complete stop at the end of the exit ramp.

The operator and passenger of the Jeep were taken into custody without incident.

The Racine County Sheriff's Office identified the driver of the Jeep as a 17-year-old girl from Shawano. Deputies noted numerous indicators of impairment and arrested her for OWI 1st Offense. The teen provided an on-scene PBT sample with a reading of 0.11. The Shawano teen was taken into custody and held at the Racine County Jail with a bond amount of $5,000 for the following:

The passenger was identified as a 24-year-old woman from Clintonville. At the time of this incident, officials say this woman was out on bond for two criminal cases out of Shawano County. The driver told deputies that her sister provided her with the alcohol – and was also encouraging her to drink in the vehicle and flee police. The Clintonville woman provided a PBT sample on scene with a reading of 0.11.

The Clintonville woman was taken into custody and held at Racine County Jail with a bond amount of $7,000 for the following: