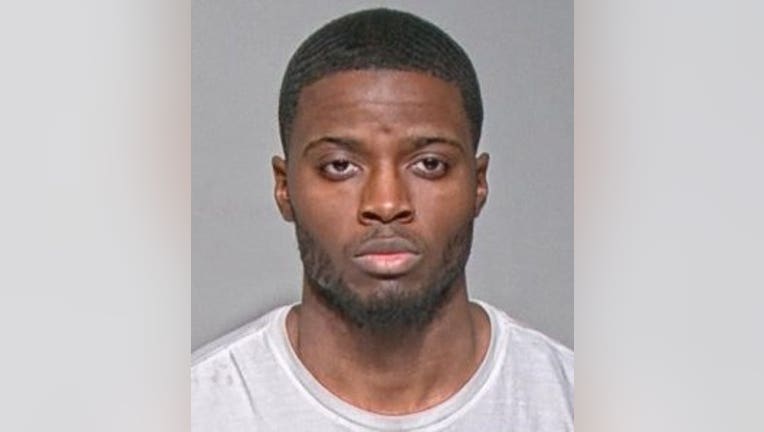 MILWAUKEE -- Quentin Neal pleaded not guilty on court on Friday, April 27 to charges in the fatal shooting and stabbing of Shannon Mani, 21, who was pregnant with his child. 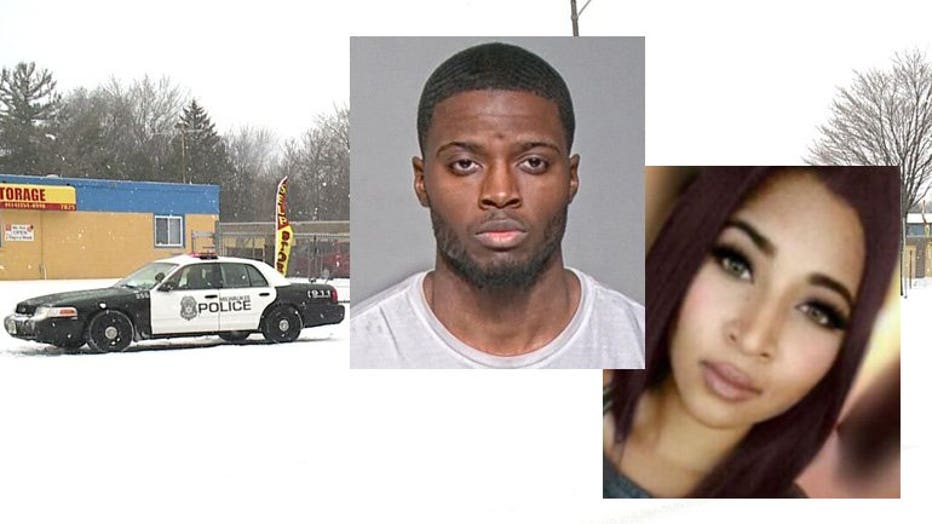 When Neal was contacted and asked about Mani's whereabouts, the complaint indicates he said he hadn't spoken with her and did not know where she was. When Neal learned Mani was going to be reported missing to police, the complaint says he "seemed uneasy about going to the police" and said he "would not go along."

When police contacted Neal, the complaint indicates he said he had last seen her on the afternoon of April 12 and texted her on April 13 but he said he did not receive a response. At the police department, the complaint indicates he "did not appear concerned or unsettled with the circumstances" surrounding Mani and her apparent disappearance. The complaint says he "slightly changed his story," and claimed that Mani had been in contact with Neal on the morning of April 13 -- sending him a photo. He said he responded by text and didn't hear back.

Police learned Mani's phone had last been active on the afternoon of April 13 in the area where Neal lives. The complaint indicates Mani's Apple Watch showed a conversation between Mani and Neal on the morning of April 13 -- with Neal asking Mani whether she was still coming to his home. She said she was almost there, and he said he would leave the door open.

The complaint says a search warrant was executed at Neal's home in Milwaukee -- and prosecutors say the possible presence of blood was found in the basement.

Neal was interviewed by police on April 15, as the search warrant was being executed -- and the complaint says he indicated Mani was 23 weeks pregnant with his child, and "there has been a lot of family pressure because Mani's parents do not approve of Neal."

Neal told investigators he did not see Mani at all on April 13, but when presented with photos of the basement where investigators had discovered the possible presence of blood, the complaint says Neal admitted to seeing Mani on April 13 and said there had been an argument. The complaint says he claimed he showed Mani a gun he had gotten for protection, and at this point, he alleged that Mani took the gun and knife from the kitchen and "tried to pull the trigger but it didn't go off because of the safety."

Neal then admitted to shooting and stabbing Mani, before stuffing her body into a garbage bag and placed it in a suitcase. He's then accused of getting rid of her vehicle, phone and keys. 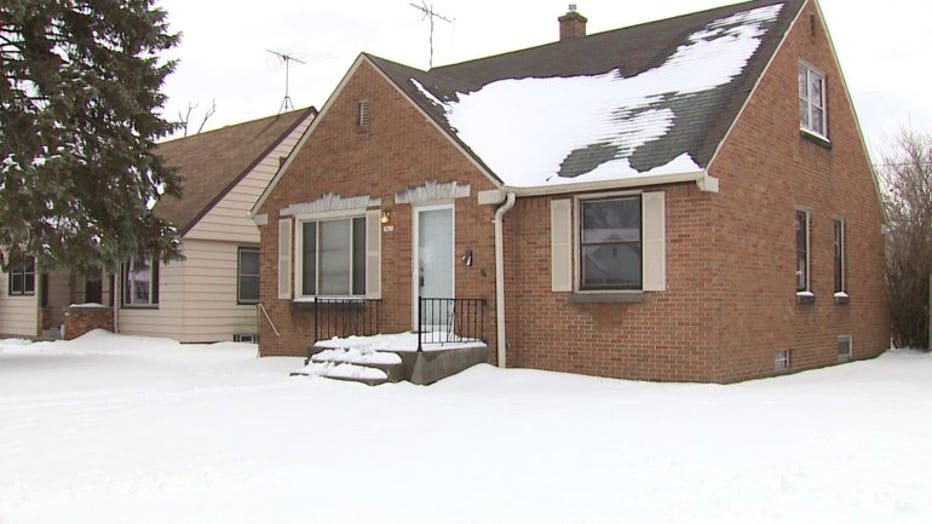 Milwaukee police revealed on Monday that Mani was shot and stabbed on Friday, April 13 in the neighborhood near 76th and Townsend -- and died as a result of those injuries. Her body was found in a storage locker on Sunday morning, April 15 at a business near 76th and Bradley, after Neal led them there.