Queen Elizabeth II died Thursday. A former FOX6 News producer, who happened to be in London on vacation at the time, described the response.

For most people, Britain's longest-serving monarch is the only queen they have ever known. Her legacy crosses continents. As news of her death spread, thousands of people gathered outside Buckingham Palace – including a former FOX6 News producer, who happened to be in London on vacation.

"There were just hoards of people in front of the gates at Buckingham Palace, so just really remarkable," said former producer Alison Trouy. "People in the crowd would start singing ‘God Save the Queen’ randomly. Just a really touching atmosphere. It was really special to be a part of."

Trouy describes herself as a lifelong follower of the royal family. She was heartbroken to learn the queen had died.

"Unfortunately, we live in a world where there aren’t that many women in power, to have this woman that’s been in power for 70 years – has witnessed countless historical moments, has led people through that – I think is really remarkable," Trouy said. 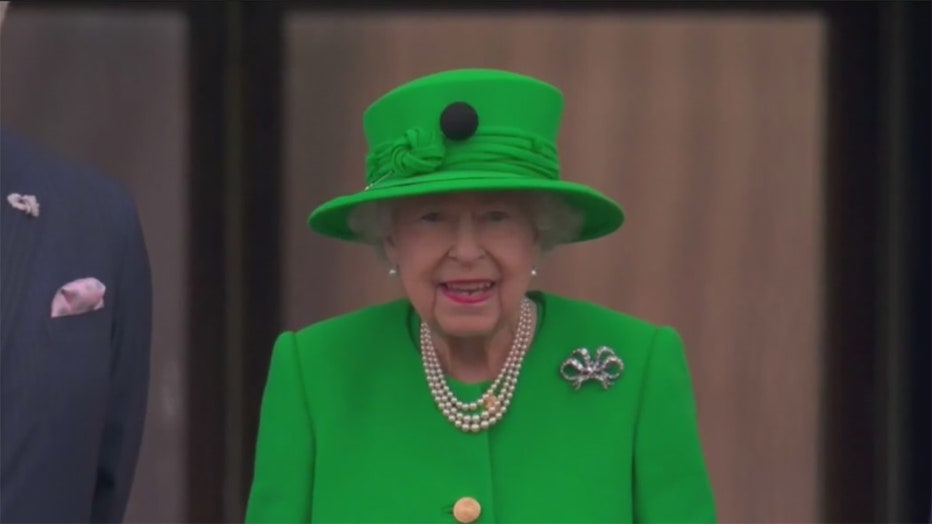 The queen made a similar impact on countless Americans. University of Wisconsin-Stevens Point British Studies Professor Nancy Lopatin-Lummis said she is not surprised the queen meant so much to people who never met her.

"She was always even-tempered and respectful and showed great dignity, and I think that has tremendous appeal to everybody worldwide," said Lopatin-Lummis.

Lopatin-Lummis said the queen's legacy will be stability and calm through decades of change.