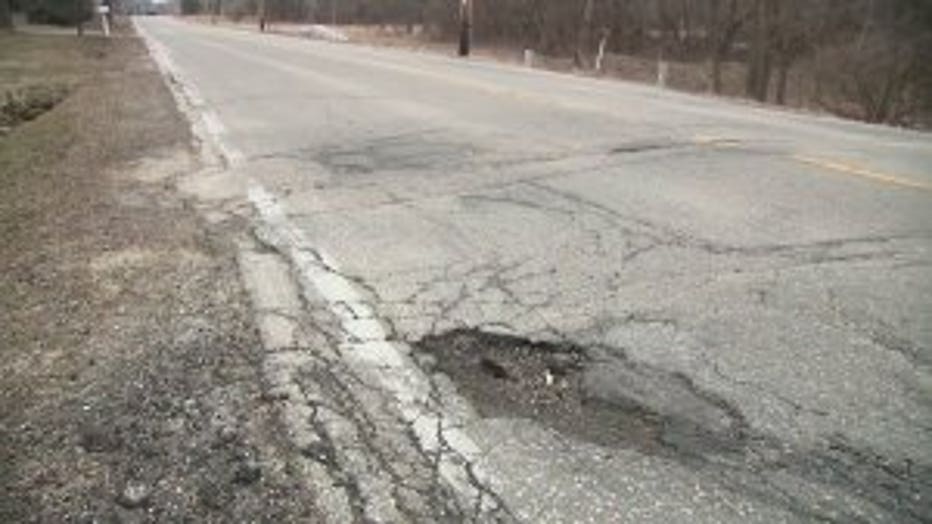 WAUKESHA -- Another rite of spring: a rough ride on the roadways until all the potholes are patched. Patching a piece of the road brings a smoother ride and peace of mind.

"Some of my friends have gotten flats and frankly bottomed out their cars as well. It's just not a great area. It's something that Waukesha is known for," said Chris Keup, tired of potholes.

Potholes big and small, Chris Keup hates them all equally. Driving the county's roads, Keup says is always a gamble. 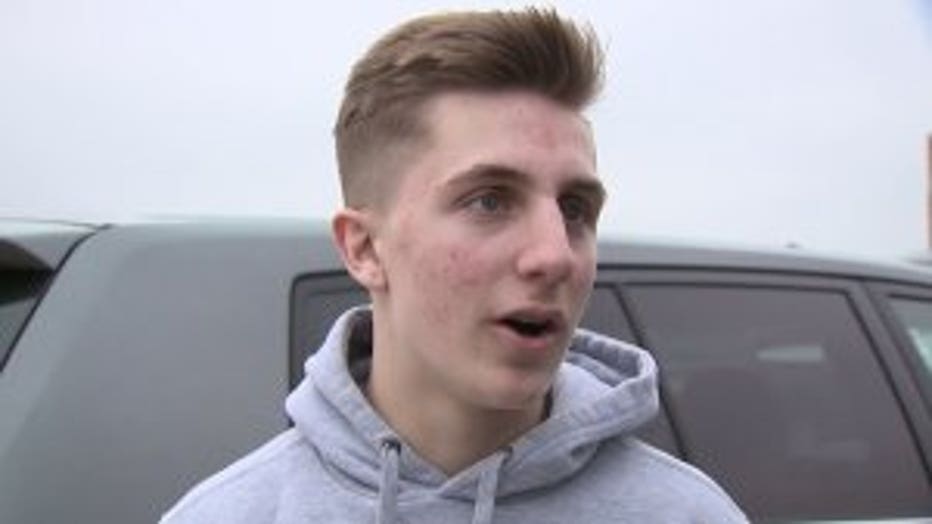 "Even the interstate can be horrible. I mean, driving that fast and hitting a pothole is extremely dangerous for anybody on the road," said Keup.

The good news? Public works crews say they're aware of the major holes and are eager to repair them.

"Right after a snowstorm we'd be out there patching. In fact, this bin was probably emptied three times this year," said Rick Gillis, highway supervisor.

That includes on the interstate.

Walking the length of the county highway's garage, Gillis says the weather has impeded early efforts by his team to fix the streets. 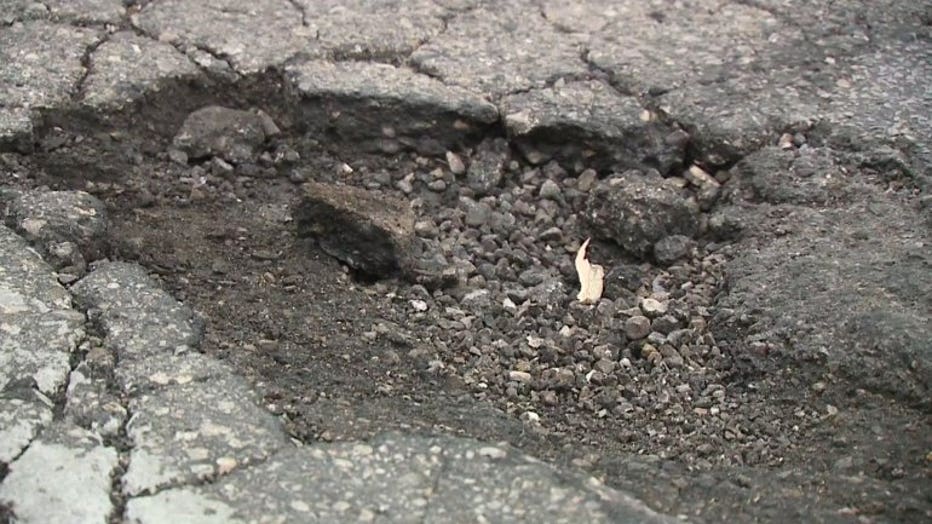 "The thaw comes out, the rain hits it, the rain will get underneath the pothole and pop it again," Gillis said. 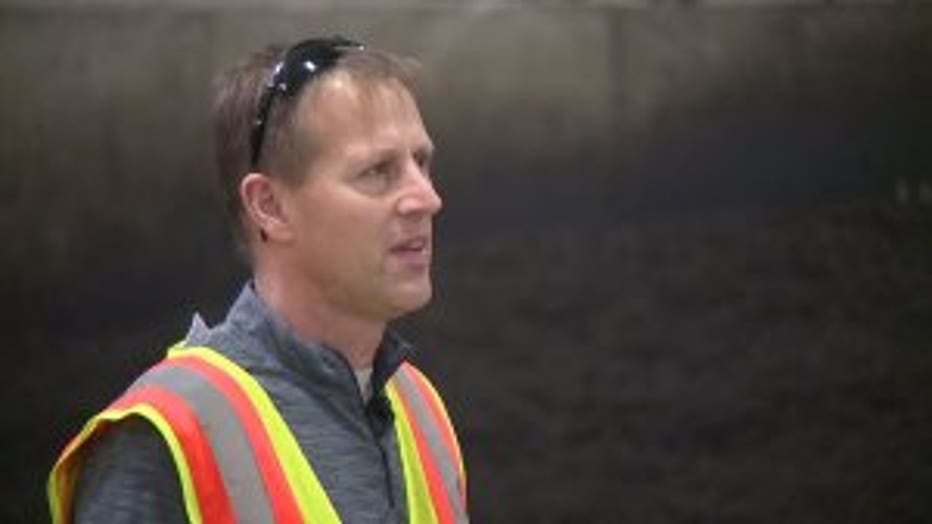 Word of relief on its way was met warmly by residents.

"It's definitely optimistic. I hope they hold their word though," said Keup.

For every hole fixed, Gillis knows he's a rainstorm away from coming back out to do it all over again.

"Relief, definitely relief but we know that we will probably visit it again in the coming weeks," said Gillis. 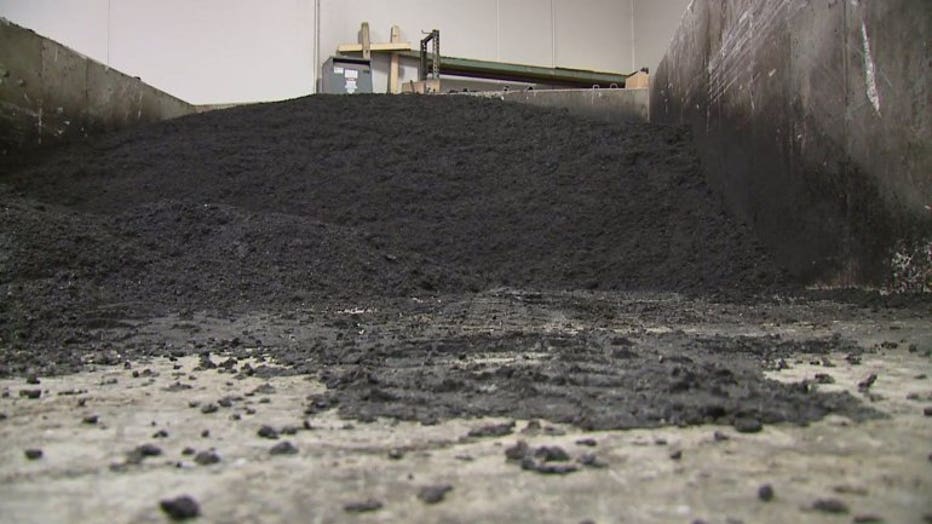 The crews are trying to be proactive in getting the potholes fixed. They plan to have their trucks out the rest of the workweek patching. If you see warning signs that crews are out working, slow down and give them space to do their job comfortably. 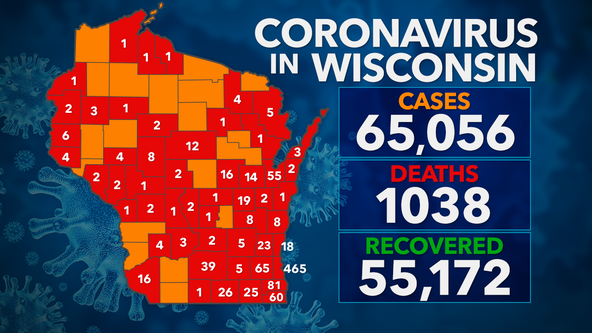