PORT WASHINGTON -- Public health officials in Ozaukee County said they have been harassed and even threatened by people who are upset with the Washington Ozaukee Public Health Department's response to the COVID-19 pandemic. 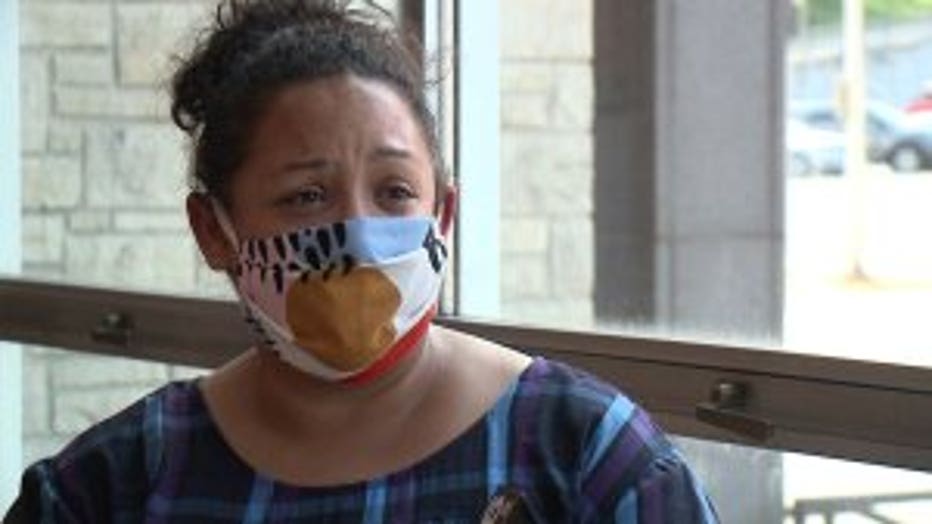 To describe life during a pandemic as difficult is the understatement of the year. For Ozaukee County Public Health Strategist Bailey Murph, though, pandemic stress has taken a backseat -- to people.

"It's hard to do this work," Murph said. "Some people think we are not doing enough, and others think we are too restrictive."

Over the last four months, department employees have been criticized for nearly every ordinance they have established and recommendation given. Some of the calls and comments have been so threatening, the department said it has notified law enforcement.

"We get emails that are harassing and threatening...We've gotten some nasty messages on social media," said Murph. "We've had staff yelled at (us) while out in county vehicles." 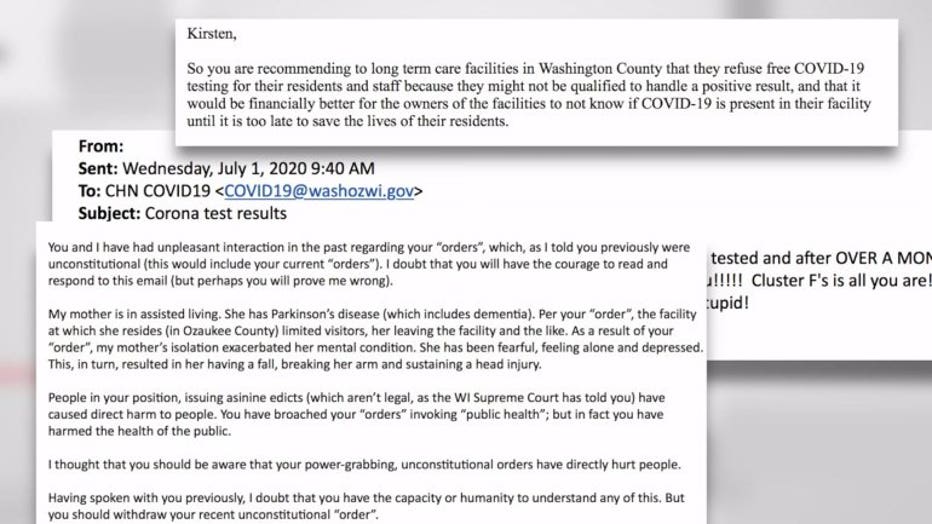 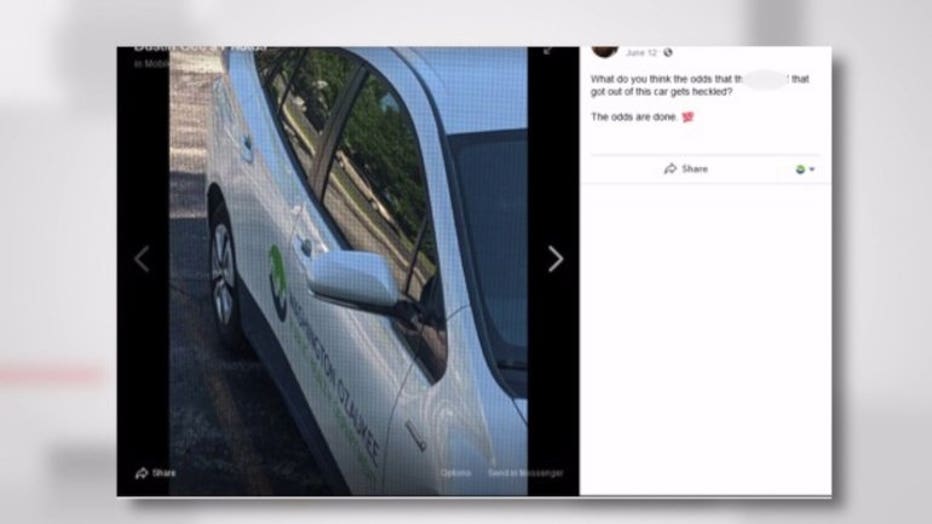 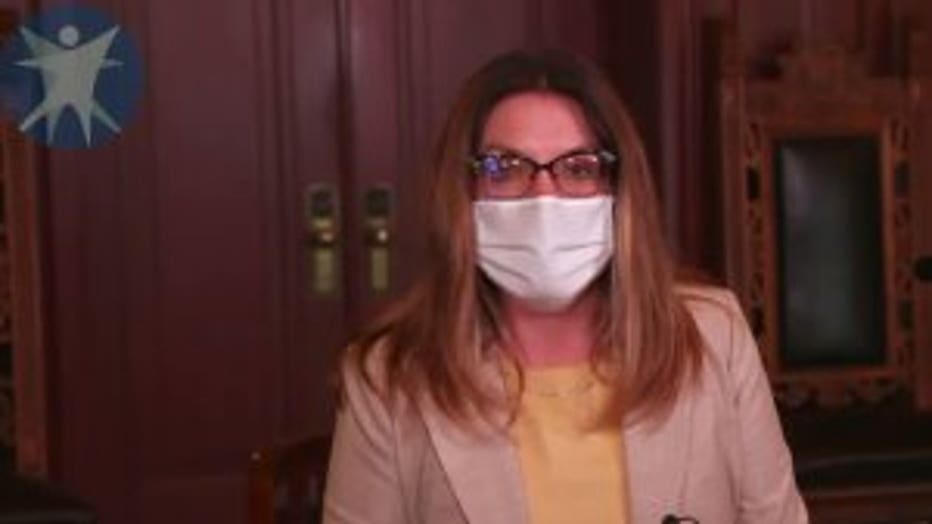 After posting several nasty comments, one man later posted a picture and wrote: "What are the odds that the (expletive) that got out of his car gets heckled. The odds are done. 100 percent."

The anger is not exclusive to Ozaukee County. According to the Wisconsin Department of Public Health, public health officials across Wisconsin have reported similar harassment and threats.

Murph said law enforcement has stepped up patrols outside her building, and officers have spoken with the senders of harassing messages. But she believes everyone can help by recognizing that their angry words will never reach the true target -- the virus.

"Folks don't realize people are on the other end of their phone call or email," Murph said.

In addition to placing officers outside the Washington Ozaukee Public Health Department, municipalities have also covered the logos on department vehicles to draw less attention to public health workers.