MILWAUKEE -- Days after the race for mayor was whittled down to two candidates: Mayor Tom Barrett and Alderman Bob Donovan spent Saturday afternoon debating how best to move the city forward. 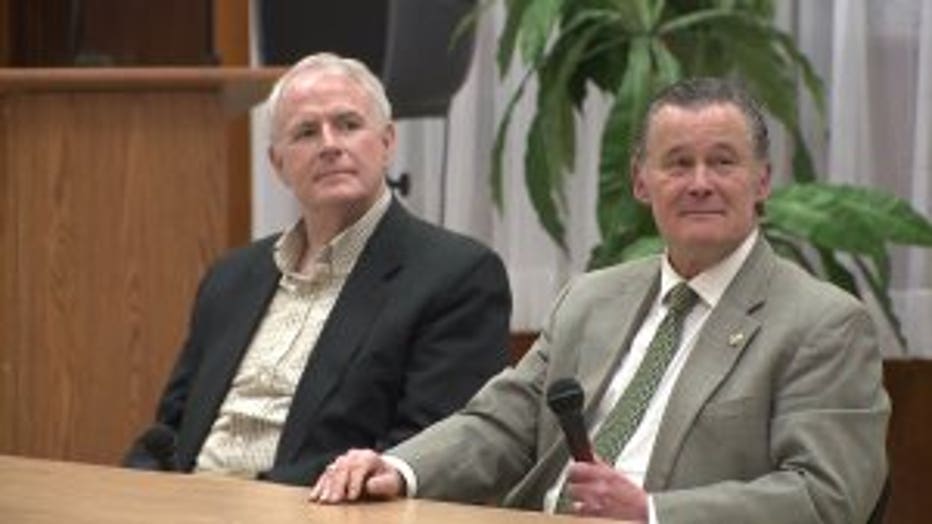 It was an intimate gathering at the Wisconsin African American Women's Center on Saturday, February 20th as candidates came to debate each other and ask voters for their support.

The audience, however, could be described as an anger -- people demanding to know what officials are going to do to make this city better for those who live and work here.

A small, but very engaged crowd, had a long list of issues they wanted to address with the who men hoping to be Milwaukee's next mayor.

"I'm the one who instituted the body cameras," said Tom Barrett. 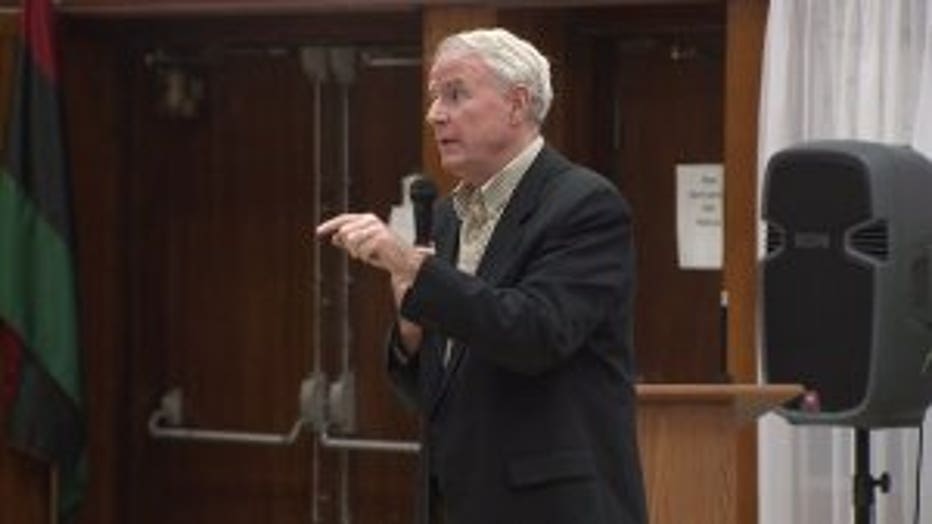 The two jockeyed to come across as in-tune with issues particularly important to members of the community's African American population.

"I am a huge believer in beat cops," said Bob Donovan.

Barrett took home 46% of the vote in Tuesday's primary to Donovan's 33% -- but Donovan picked up the endorsement of former candidate Alderman Joe Davis, who said he felt Donovan had a record of being in touch with issues important to the African American community.

FOX6 News asked Mayor Barrett if he felt that endorsement left him with an uphill battle for the support of African American voters. 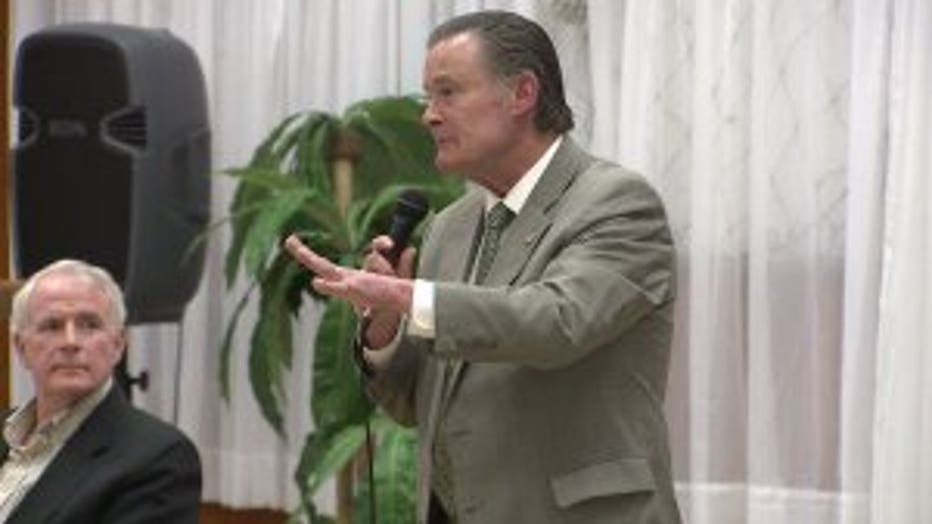 "No one bit. Because as you saw the following day, there was dozens of African American leaders who distanced themselves as quickly as they could from that endorsement. I'm going to be proud to have support from people throughout the entire city of Milwaukee," said Barrett.

FOX6 News also asked Alderman Donovan if his well known support for law enforcement put him at odds with voters concerned about police and community relations.

"I'm sure you know it may be with some individuals but I think overall the vast majority of residents, number one want to feel safe and do support the police generally, and of course I've been a big supporter of the police when I feel they're right," said Donovan.

Candidates from ten different races were invited to speak on Saturday. The tops included everything from Lincoln Hills to job creation to community/policy relations.