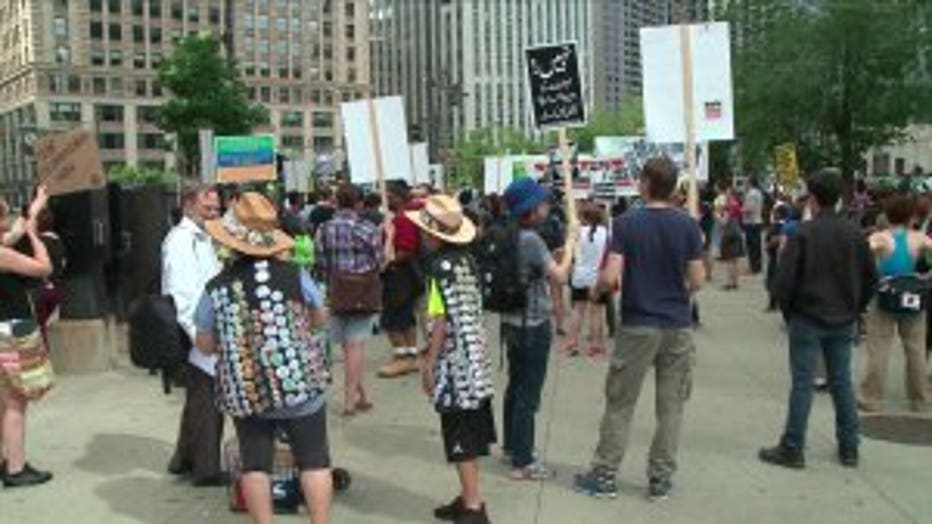 MILWAUKEE -- Protesters marched against Sharia law across the country Saturday, June 10th. In more than 20 cities, they were met by pro-Muslim demonstrations. Both sides say they're fighting for equality. In Milwaukee, one Muslim community isn't taking to the streets -- instead, they're opening their doors.

"Sharia law is against our freedom. It's against human rights," said a protester. 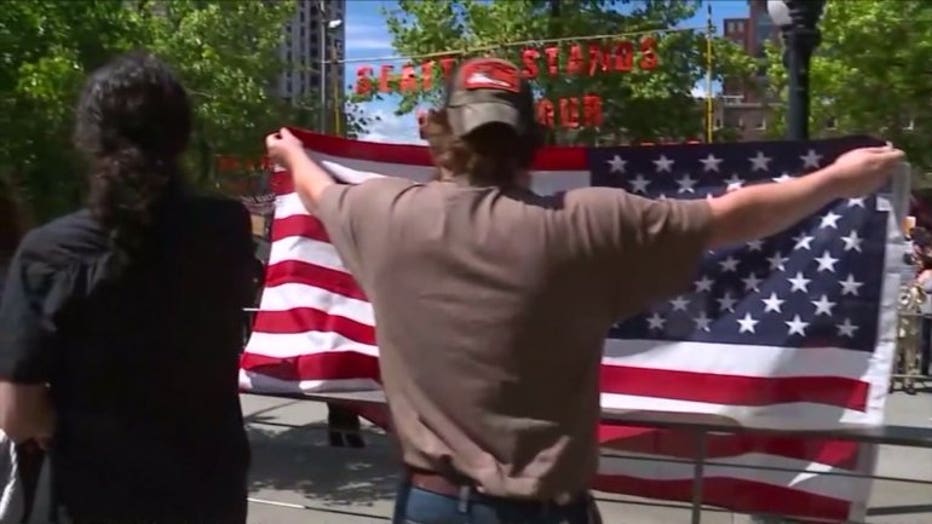 As demonstrators across the nation gathered to protest Sharia law, a part of Islamic tradition, the Ahmadiyya Muslim Community here in Milwaukee isn't making much noise but has a message that speaks volumes. 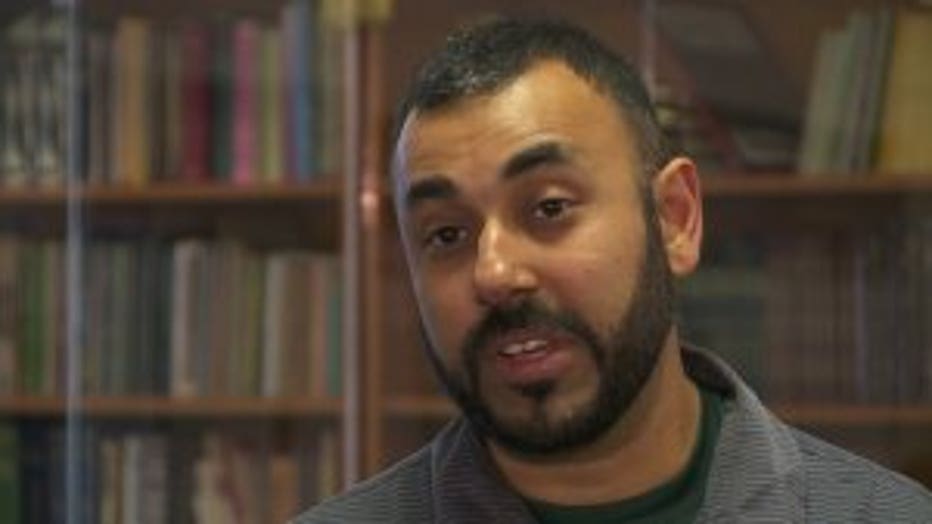 "Most of these protests are happening because people don't know what the true teaching of Islam are," said Rizwan Ahmad, Ahmadiyya Muslim Community. "Their hate is... ignorance breeds hate."

The protests happening in more than 20 major cities, including Chicago.

"We want to make sure that any religion that oppresses or ostracizes an individual, be it gay or women, that we are going after those people and representing human rights," said a protester. 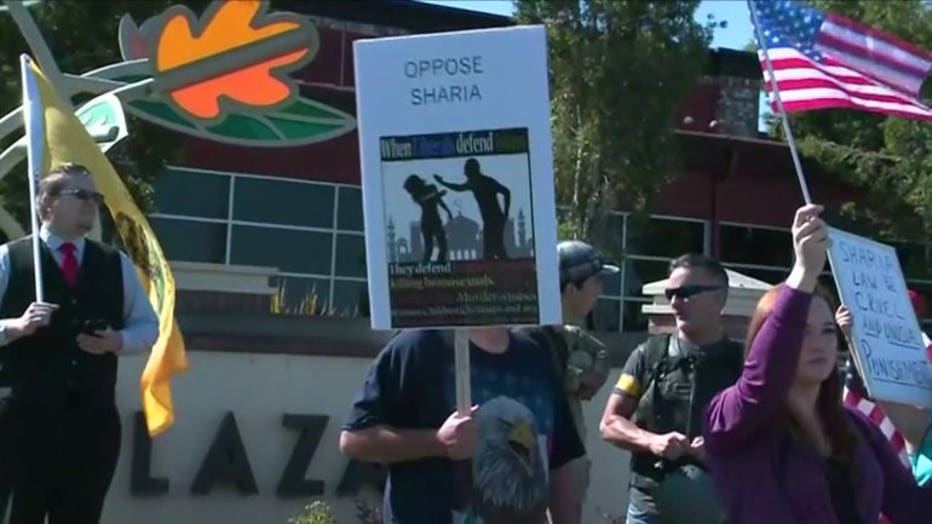 The group "Act for America" organized the nationwide marches. It's an organization the Southern Poverty Law Center classifies as an anti-Muslim hate group. Saturday was the largest protests against Islam it has ever put on. 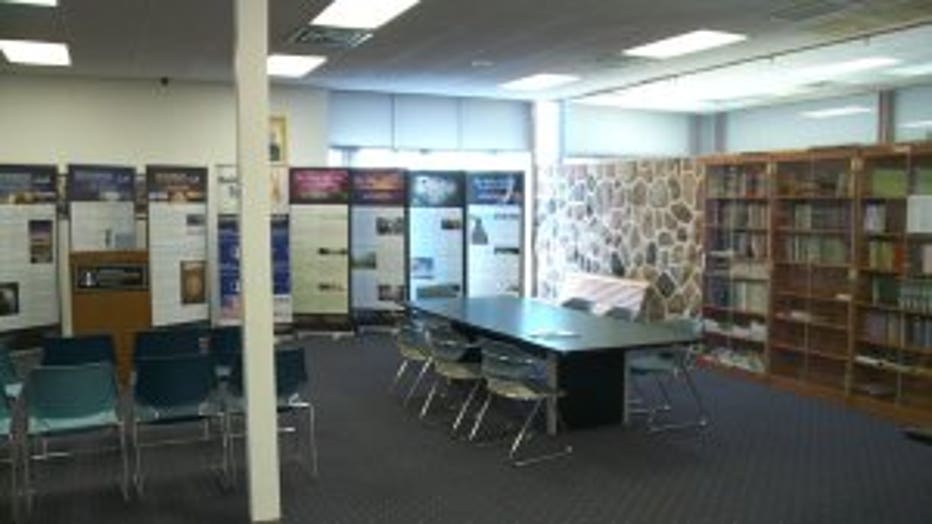 "It makes me feel there's still a long way we have to go and a lot of things we have to do," said Ahmad.

Rizwan Ahmad says their doors are open. They invite anyone who has questions to just ask.

"There may be people that bring hate to the table but we are here to counter that with peace," said Ahmad.

The marches also come amid a rise in reports of anti-Muslim incidents in the U.S., including arson attacks and vandalism at mosques, harassment of women wearing Muslim head coverings and bullying of Muslim schoolchildren. 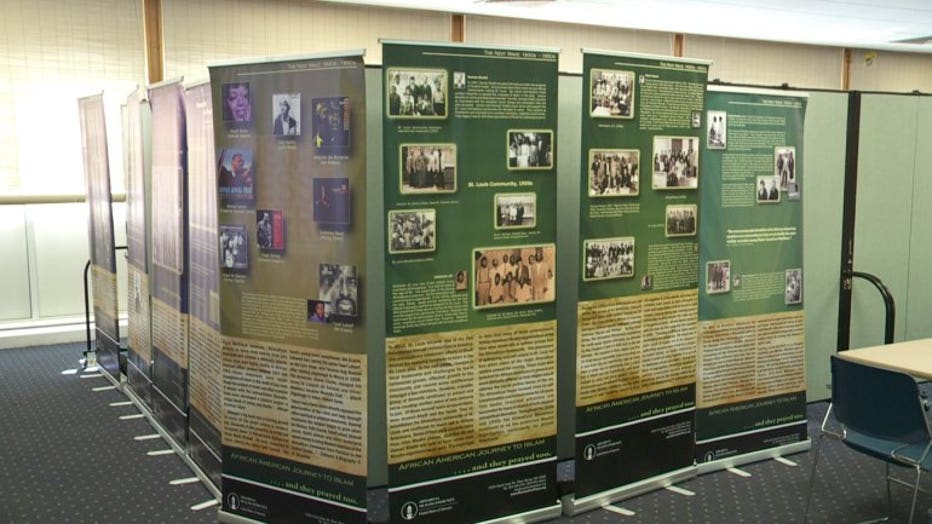