MEQUON -- A Black Lives Matter march in Mequon led to a peaceful interruption of traffic at a busy intersection on Saturday, June 20.

Prepared to demonstrate rain or shine, afternoon thunderstorms let up just in time for the march to begin. 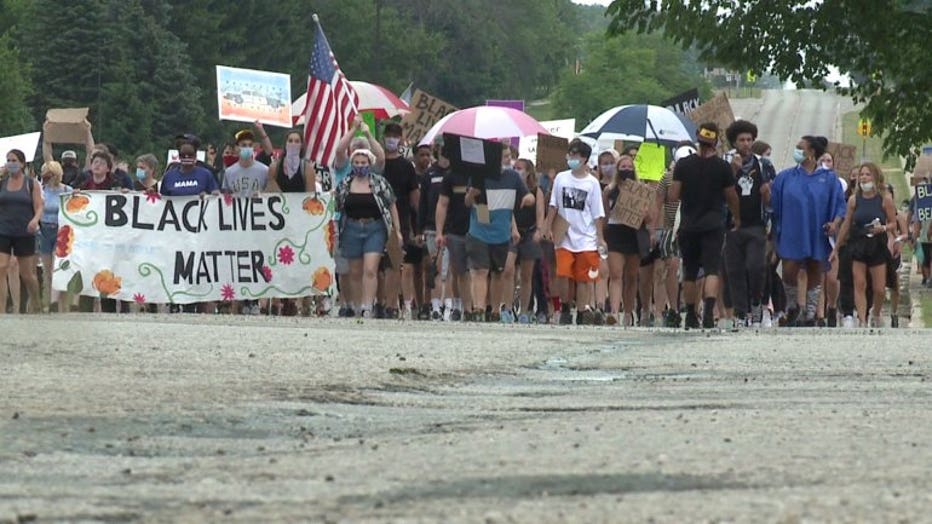 The demonstration kicked off in a parking lot at the intersection of Mequon Road and Port Washington Road. Two to three hundred marched nearly four miles down Mequon Road. Many of the marchers were from Mequon.

"I remember growing up as a child always having to feel like I was the odd man out," said Key. "Sometimes we were harassed by the police when I wanted my friends that did not live in Mequon to come and visit me, I understood that they were scared because of the police presence." 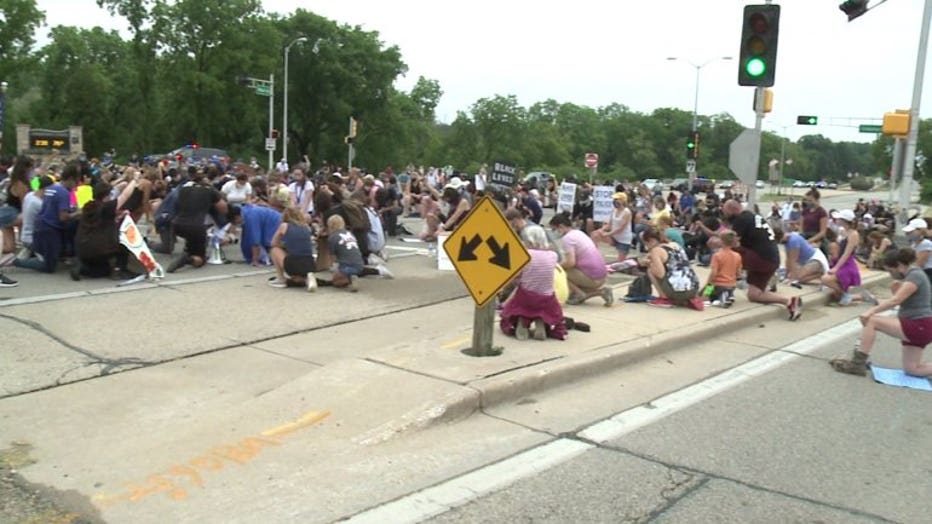 Protesters near at the intersection of Mequon and Cedarburg roads

"I want to thank the mayor for being supportive and the Mequon police for also supporting and keeping us safe," said Key. 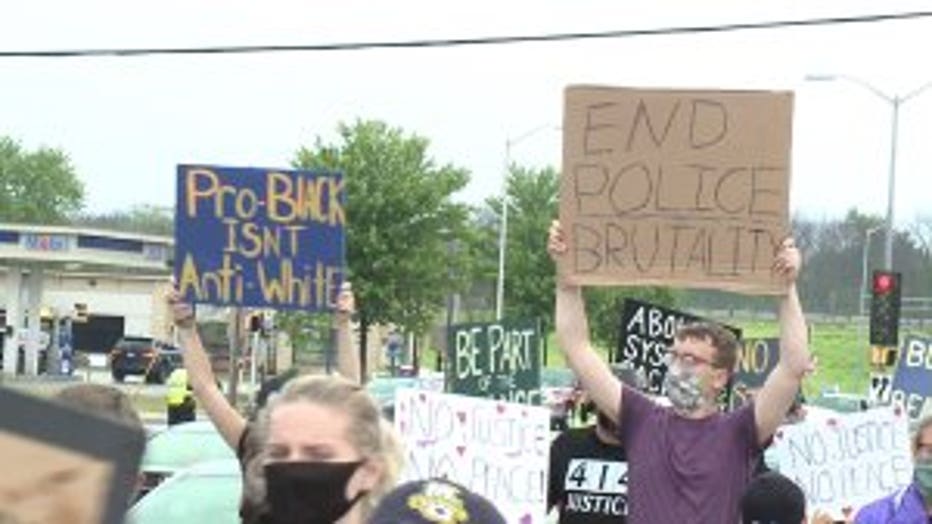 Some of the protesters were teachers in the Mequon-Thiensville School District, speaking against racism.

The message gained additional importance after an offensive video of some students reenacting George Floyd's death surfaced in the past week. 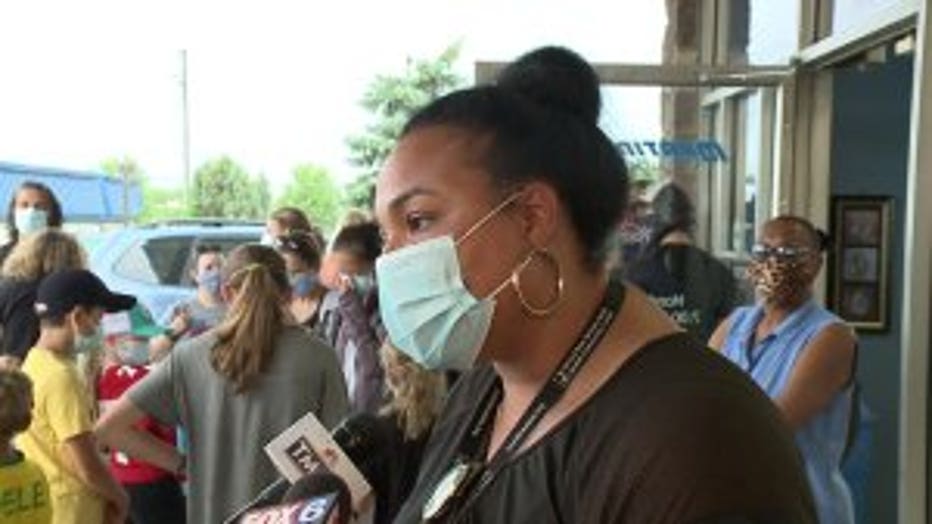 Demonstrators hope more education will help the community -- and the nation -- heal.