WAUKESHA — Wisconsin prosecutors want a 15-year-old girl to be confined in a mental hospital for 40 years after she pleaded guilty to stabbing a classmate in an attack aimed at impressing the fictional horror character Slenderman. 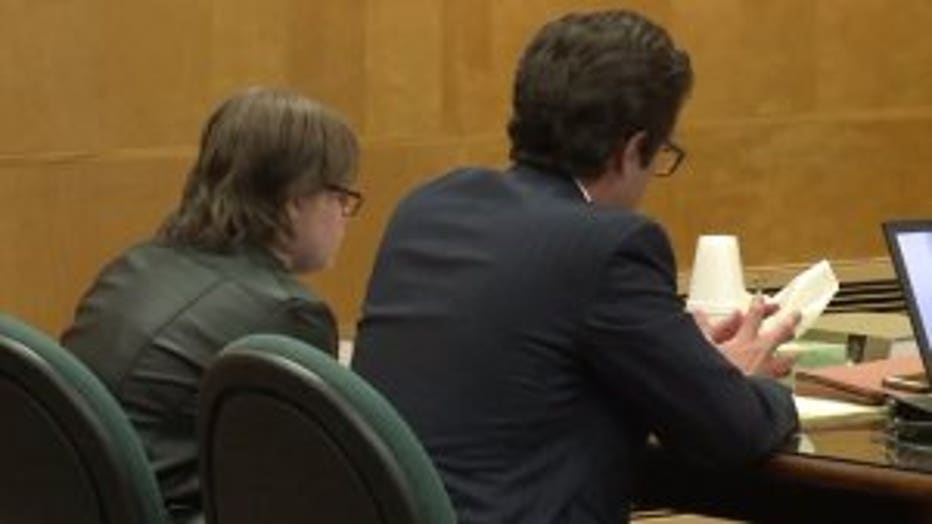 Fifteen-year-old Morgan Geyser will be evaluated by a doctor by Nov. 13 before a judge schedules sentencing.

Geyser and another girl, Anissa Weier, admitted carrying out the 2014 attack on a classmate in a Milwaukee-area park. Their classmate survived her wounds. All three girls were 12 at the time.

Geyser sobbed in court Thursday as she told a judge she "had to" carry out the stabbing.

"I came up from behind her and I jumped on her," Geyser said in court.

"And then what happened?" asked Judge Michael Bohren.

"I stabbed her," Geyser said.

When the judge asked where she had stabbed her classmate, she said: "Everywhere." 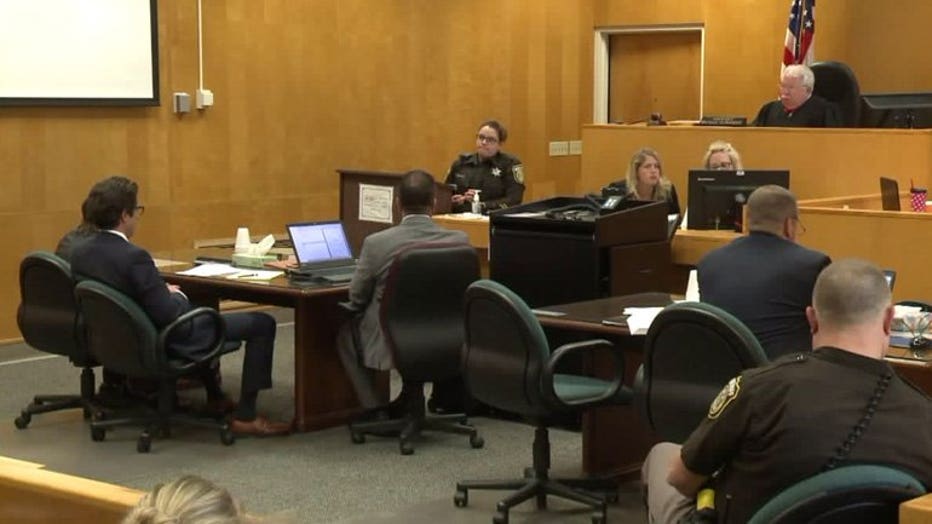 "Its completely a fair resolution. Everybody's happy with it. It's the right result," said Anthony Cotton, Geyser's attorney.

Geyser's attorney says the outcome is the best for all involved.

"I think this was probably the toughest part of the case," said Cotton.

The judge will get reports on Geyser's mental state by November 13th, before deciding the length of her mental health commitment. That will come in December.

Meanwhile, Geyser has apparently written a "very powerful letter" of apology to the victim and hopes it can be delivered to her one day. Cotton said Geyser is remorseful for the 2014 attack and wrote the letter without prompting from anyone. 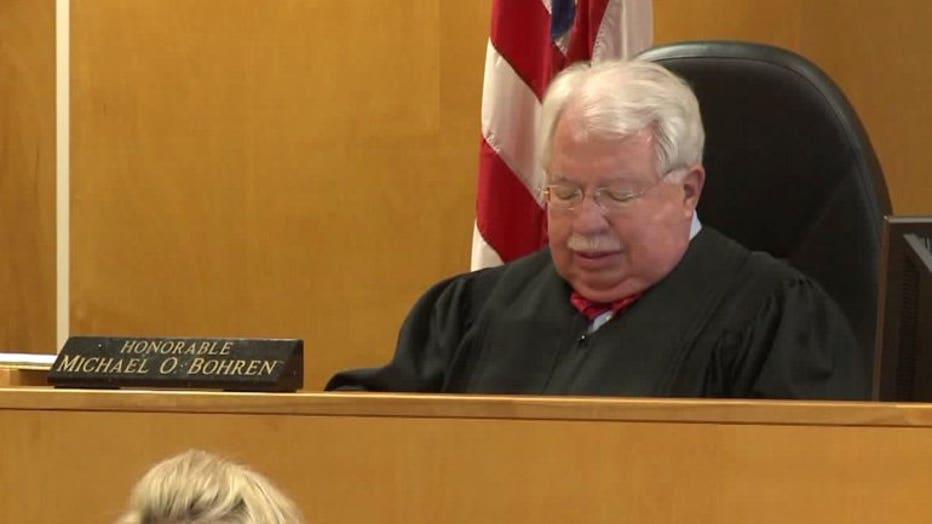 The family of the victim in this case released a statement on the Geyser plea deal. It reads as follows:

"The plea deal has the assailant pleading guilty to 1st Degree Attempted Murder. Our family considers this to be true and accurate.

"Once the jury found Anissa Weier not guilty by reason of mental disease or disorder, we felt compelled that the plea deal was the right course of action and was best for our daughter. The emotional effects of a long painful trial are simply too great a burden on our daughter and family. Further, for the safety of our daughter, our family and the community, we simply could not risk the release of Morgan Geyser.

"Though we do not believe that an institution is where these attempted murderers belong, the current legal system does not favor victims in this situation.

"We wish to thank the District Attorney and her team in their efforts. They have assisted our family throughout the process.

"With this closure, our daughter is a heroic survivor—and no longer a victim.

"God bless everyone who stood by us during this horrific ordeal."