GREENDALE -- Two homeless Milwaukee men are charged in connection with the death of 76-year-old Kenneth Latus at a residence in the Village of Greendale on Saturday, October 21st. The accused are 42-year-old Calvin Fleener and 22-year-old James Johansen.

The charges filed against Fleener and Johansen are as follows:

FOX6 News spoke with the victim's son, who said his father had recently been diagnosed with terminal cancer, and earlier this year, he lost the love of his life -- his wife of 55 years.

According to the criminal complaint, Greendale 911 dispatch received a phone call on Saturday, October 21st "from a frantic female caller screaming, 'he's tied up!' Greendale police responded to a residence on Westlake Dr. When officers arrived, they found the 911 caller was walking around screaming "he's dead! He's dead!" 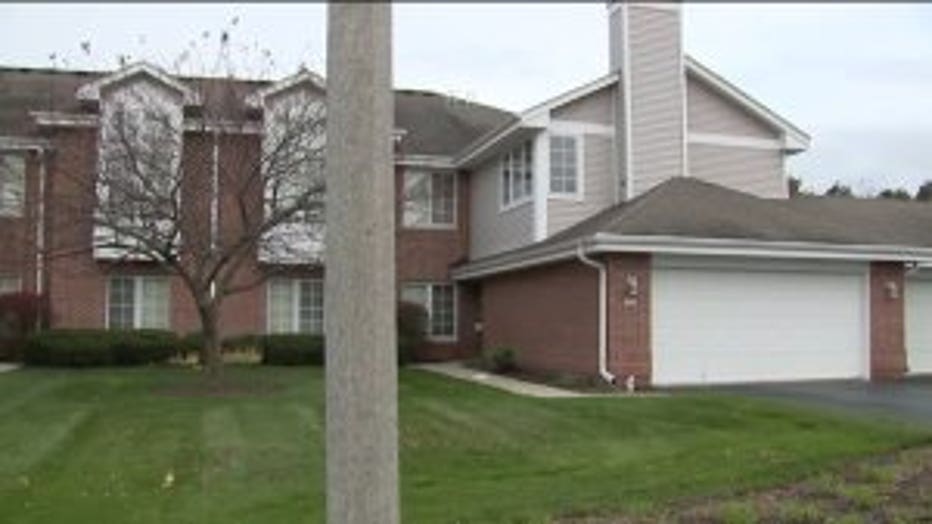 "We knew it was a crime scene. There were cops all over the place," a neighbor said. "It's just strange. Unusual."

Officers found the victim, identified as Kenneth Latus, deceased in a bedroom at the residence. His "hands were tied behind his back and both of his feet were tied." It appeared Latus had also been hit or punched in the face, the complaint says. An autopsy indicates Latus died from "asphyxiation due to suffocation." 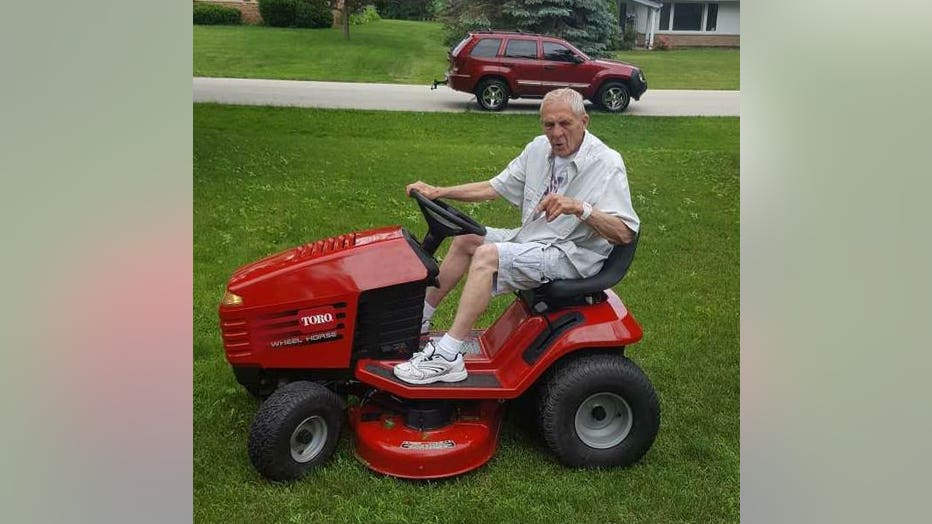 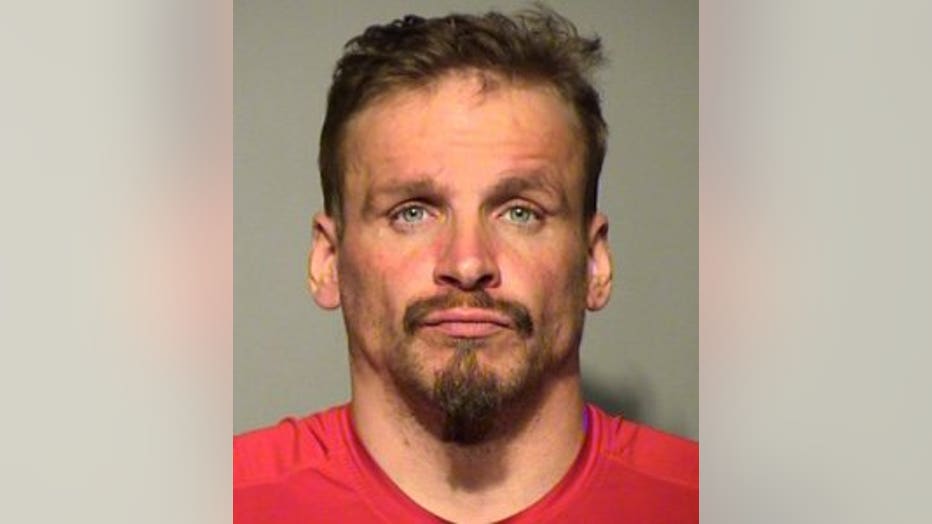 Investigators were able to identify the suspects, Fleener and Johansen, in this case because the victim had previously had contact with Fleener on Friday, October 20th.

Prosecutors say on that day, a package was delivered for someone Latus knew. When a woman came to pick it up, Fleener was with her.

The next morning, investigators say Fleener approached a friend in the homeless camp where they lived -- asking Johansen if he wanted to get some money.

Security video at the residential complex where Latus lived caught both of the men on camera entering and exiting Latus' residence. Lastly, security video from a Milwaukee County Transit System bus showed the two men in the minutes after the crime. In the video, the complaint says Fleener was seen saying something to the effect of "we did good." Fleener is also seen giving a high-five to Johansen. 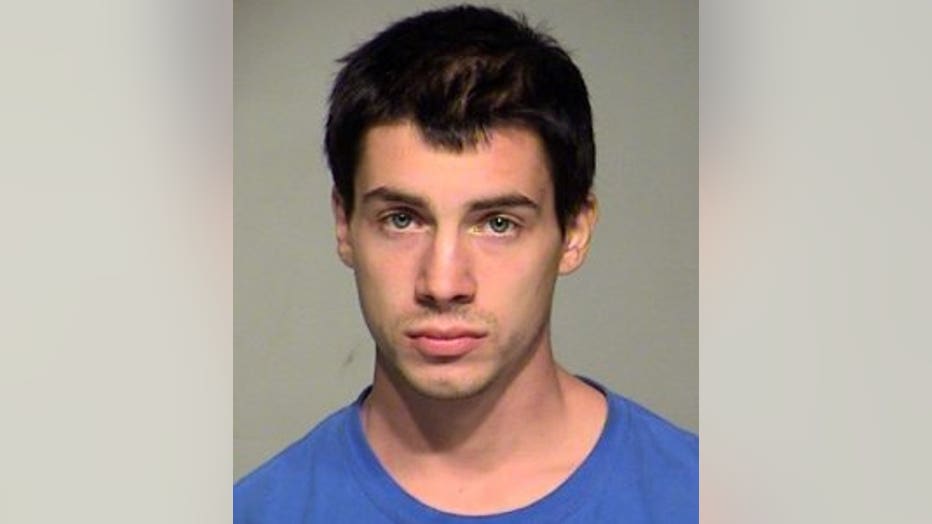 After investigators arrested Johansen, the 22-year-old spoke at length about what happened in Greendale. He said "he did not know what they were going to do until they arrived at a residence." Johansen says they knocked on the door of Latus' residence and "Fleener asked the old man if he could use the bathroom." Latus apparently said no. Johansen said that is when Fleener "pushed the victim down" and asked him where his wallet was. 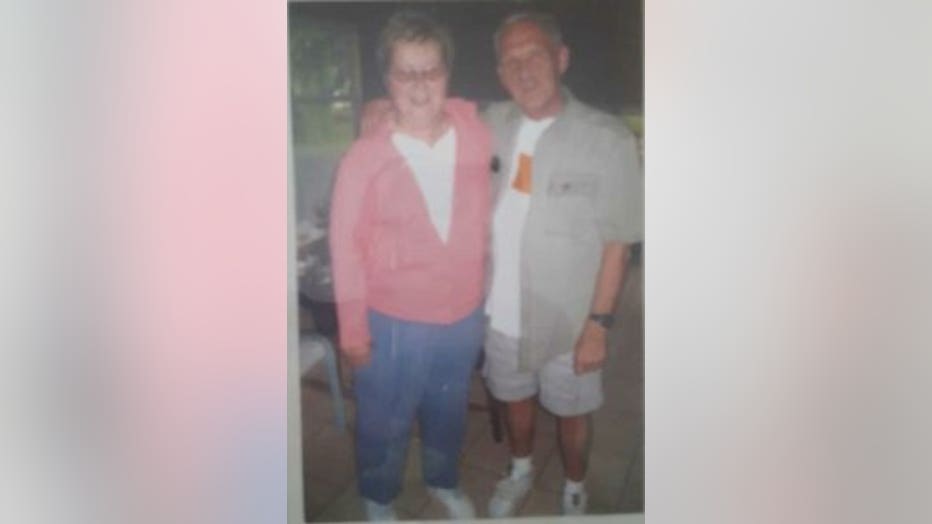 Johansen told police "all they got from the robbery was approximately $160, which he gave to Fleener and that Fleener gave him back $80." Johansen also indicated Fleener "took all of the phones from the residence and that on the way to the bus, threw them in a creek."

In his interview with police, "Fleener admitted to punching the victims several times." Fleener also admitted he gave all the money they got from the victim to Johansen -- and "threw the phones in a river while walking to the bus."

Johansen was taken into custody by Greendale police near the homeless camp where he lives in the City of Milwaukee. Calvin Fleener surrendered to Milwaukee police and he was turned over to Greendale police.

Fleener and Johansen were expected to make their initial appearances in court on Tuesday, October 31st.

Meanwhile, Latus' son wanted to share that his father was a great dad, husband and friend, but most importantly, he was a good person.