MILWAUKEE -- An organization founded right here in Wisconsin is now celebrating the role it's played in saving 100 lives. It's a story about how one man took his own personal tragedy and turned it into a passion for saving others from the same pain. 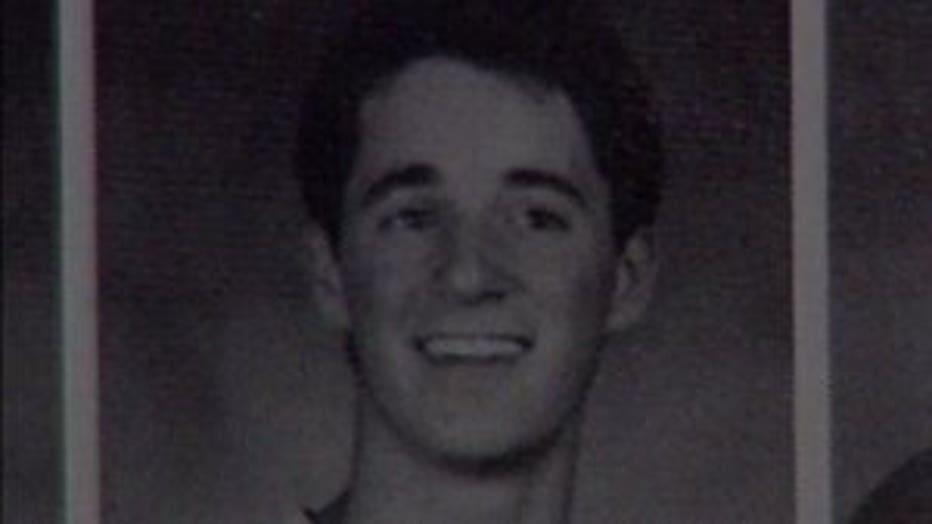 No matter how many years go by, Joe Lemel still can't get the images out of his head.

"I can replay every second of that night and the nightmares," said Project ADAM Founder and Adam's dad, Joe Lemel.

At the time, his son Adam was the perfect picture of a young and healthy athlete. 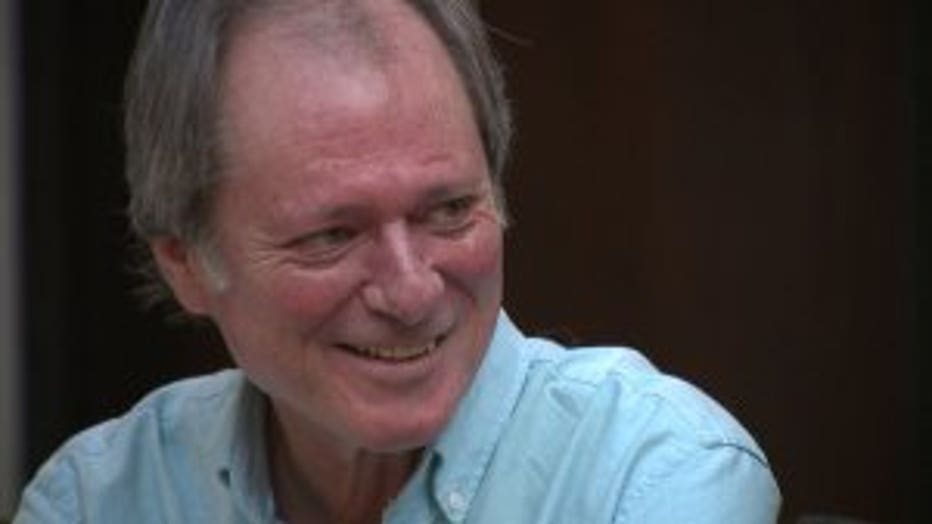 "He won state for his high school basketball team as a freshman and again as a sophomore," said Lemel.

But one night during a high school basketball game in Grafton, Adam just collapsed.

"I ran out of the stands," said Lemel.

Adam had never had heart problems before, but he went into cardiac arrest.

"In his case, that half of his heart basically turned to fat and that's what didn't allow the circuit to go through and that's what caused the cardiac arrest," Lemel said.

First responders were unable to revive him.

"Nobody should die this way, I mean kids just shouldn't drop at such a young age and not have the best chance of survival," said Lemel. 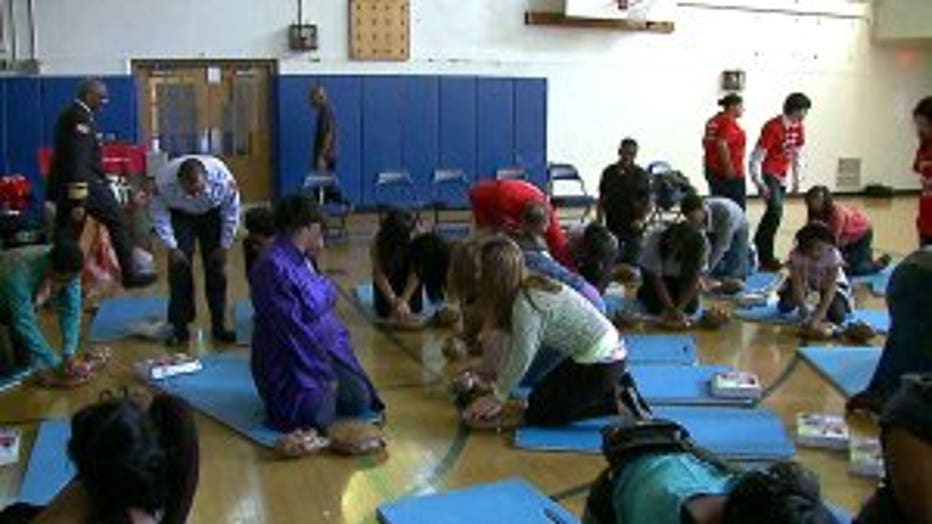 Lemel chose to take his own pain and turn it into a passion for helping other families avoid a similar fate. With help from Children's Hospital, his tragedy gave birth to "Project ADAM."

"This was a really new concept and most people didn't think that this was something that was needed in schools," said Dr. Anoop Singh, cardiologist at Children's Hospital of Wisconsin.

The goal is to make AED's (automated external defibrillator) easily accessible in schools, and make sure students and staff are trained in how to use them and administer CPR. 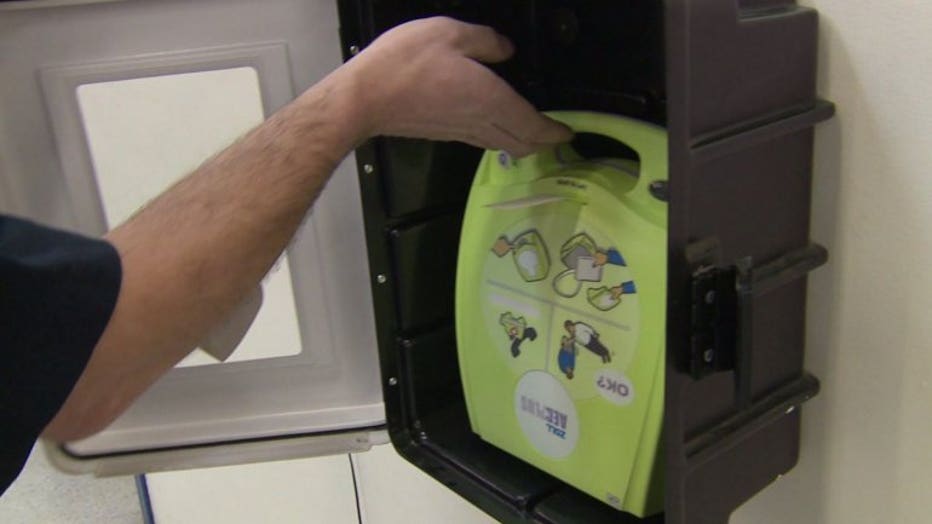 Milwaukee Public Schools are amongst the hundreds that now partner with Project ADAM. 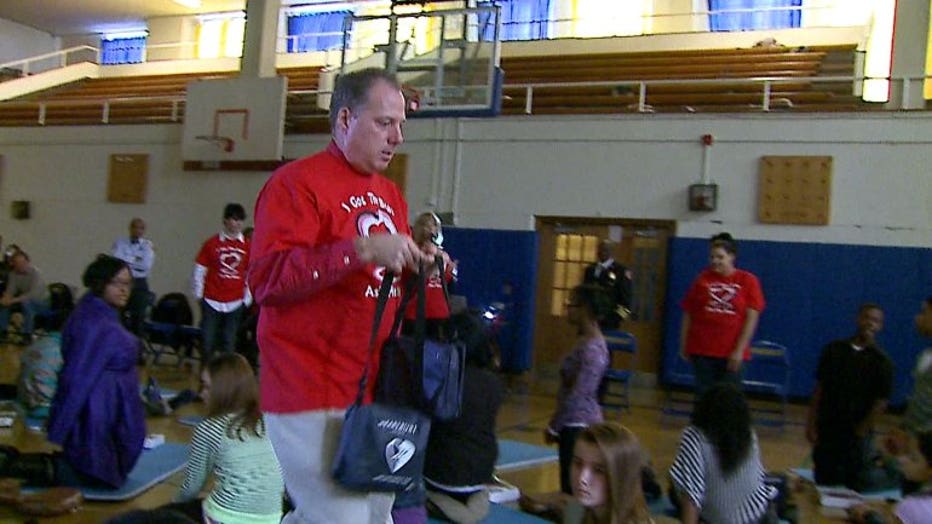 "It's a life-saving program," said Neumann-Schwabe.

At least 100 people have now been saved by the organization's efforts -- including one MPS senior, who went into cardiac arrest at age ten while she was at school. Her teacher grabbed the nearest AED to save her. 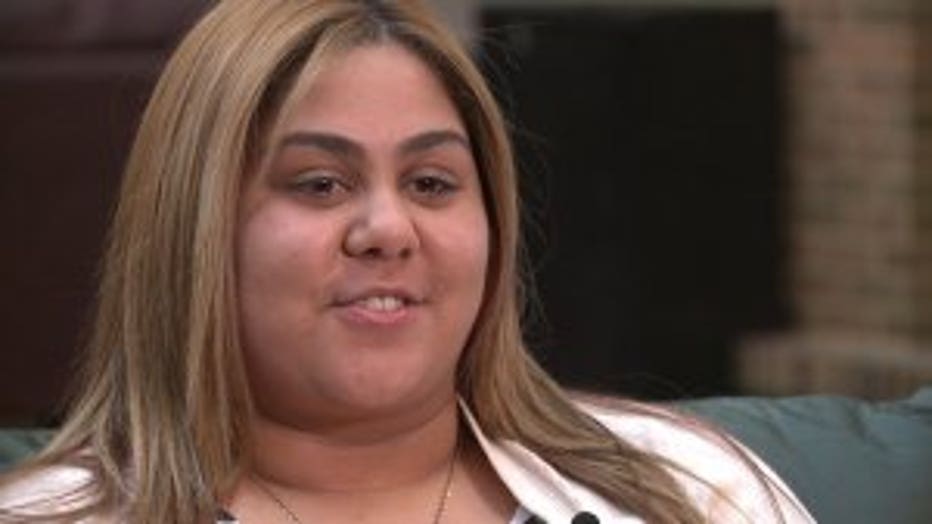 Maria is now determined to take that gift and pass it on. She's headed to college next year, with plans to become a cardiologist.