MILWAUKEE -- A man, 25, from Alabama, wanted for various felonies out of state was found dead in a home near 46th Street and Vliet Street in Milwaukee on Wednesday, Oct. 30.

Police said officers responded around 1:30 p.m. after receiving information to indicate the man was in a home in the area. Members of MPD's Tactical Enforcement Unit and Crisis Negotiation Unit were among those on the scene.

Officers made contact with the man inside the home and made numerous attempts to get him to exit the home. Police said he refused to comply.

Police said during the investigation, officers observed the man armed with a handgun, and after approximately four hours, officers heard a single gunshot. The wanted individual was found inside the home with an apparent self-inflicted gunshot wound. 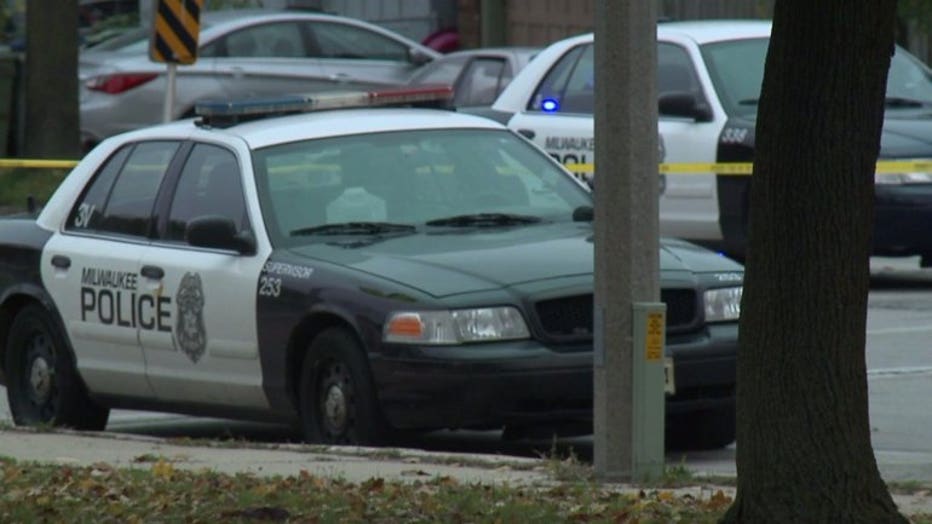