Woman sells man`s home one day after his death; takes off to Utah with profit

Woman sells man`s home one day after his death; takes off to Utah with profit

WAUWATOSA -- She's accused of telling a big lie about a dead man and making a profit. Wauwatosa police say 63-year-old Linda Crawford illegally sold a man's house -- but there's much more to this bizarre story. 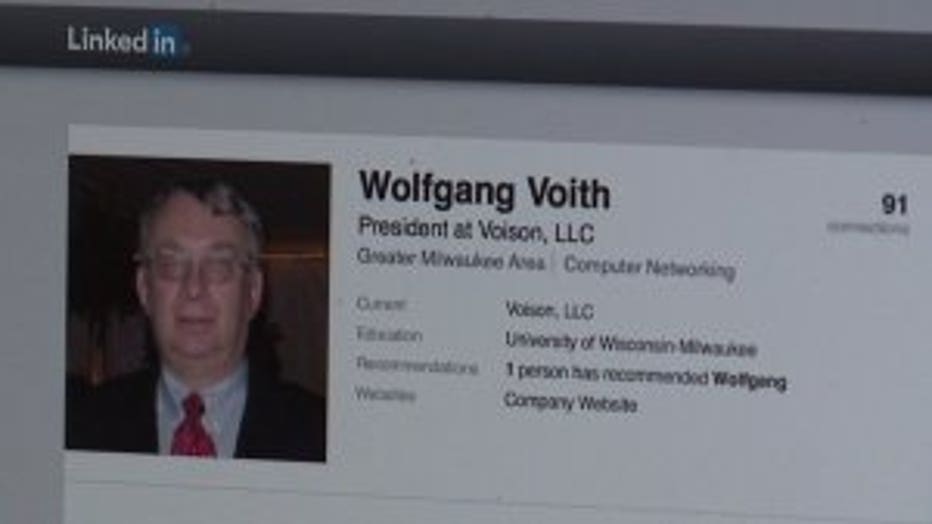 Crawford is charged with theft by fraud and false swearing. Family members say what she did to a dead man fits her M.O.

A house in Elm Grove once belonged to a businessman, Wolfgang Voith. The 69-year-old died on January 24th of a rare brain tumor. He did not spend his final days at home. Instead, police say he stayed at an apartment complex on Milwaukee's north side. 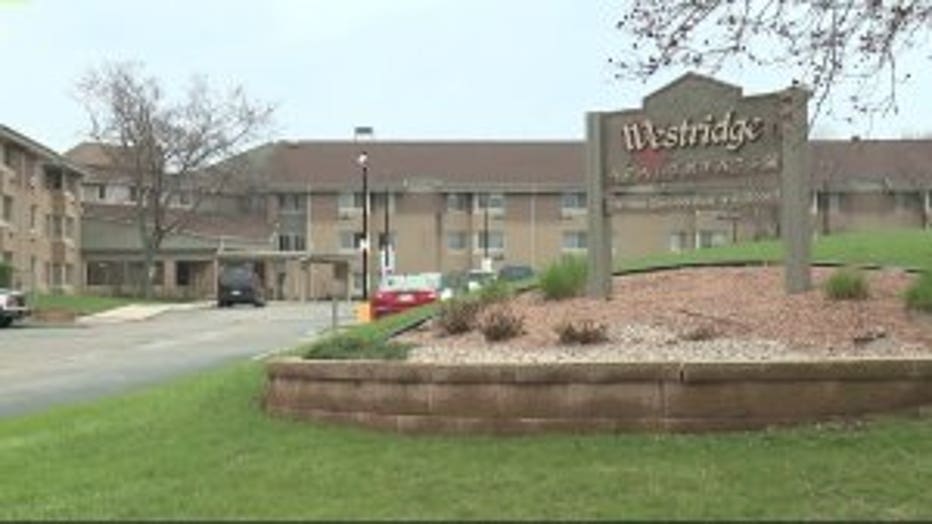 Voith had moved in with Crawford, a woman he met online. The two were never married.

Family members say Voith didn't have a will.

According to court documents, hours after Voith died, Crawford got busy. Police say she acted quickly to sell Voith's Elm Grove home. Its assessed value is more than $500,000. 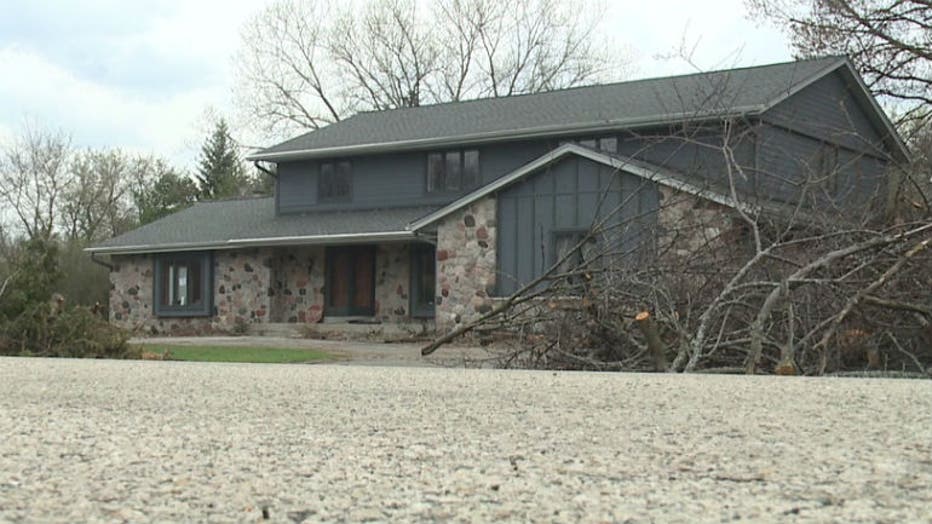 Records show Crawford closed on the home on January 25th -- one day after Voith's death.

The closing was done at "US Title and Closing Services" in Wauwatosa. Crawford filled out paperwork indicating she had Voith's power of attorney. She did, but power of attorney is invalid once the person dies. So Crawford told the closers Voith was alive. After paying off the lien against the property, Crawford walked away with $90,000.

From there, Crawford arranged to deposit all of the funds into her granddaughter's bank account. Police say she was hiding the money.

Crawford and her son-in-law then left the state and settled in Utah.

Other family members would later tell investigators, Crawford is "dishonest" and that she had been involved in welfare fraud and check fraud in the past.

FOX6 News spoke with one of Crawford's sons by telephone. In one final twist to the story, he said his mother died in March while staying in Utah.

Voith's family members say Crawford had made claims in the past she was dying.

Police say there is no record on her death.

It is unclear who currently owns the house in Elm Grove.

Voith's daughter declined to comment -- but because her father didn't have a will, Voith's children would have inherited everything Crawford sold.