DARIEN -- The Delavan Police Department on Thursday, May 16 released the names of the victims of a shooting incident that unfolded at a Village of Darien home on Monday night. Delavan Police Chief Jim Hansen told FOX6 News a man shot and killed his ex-girlfriend and shot and wounded her brother, before taking his own life.

Chief Hansen, overseeing the investigation, identified those involved as follows:

Hansen said DePriest was waiting for Jenna Brovold at the home near Buckingham and Oak Ridge. Investigators believe DePriest shot Evan Brovold in the shoulder, but Brovold was able to run from the house.

"We thought we may have a hostage situation," Hansen said.

After hours of negotiations, SWAT teams burst through the door, only to discovery two bodies. Police believe DePriest shot and killed his ex before taking his own life. 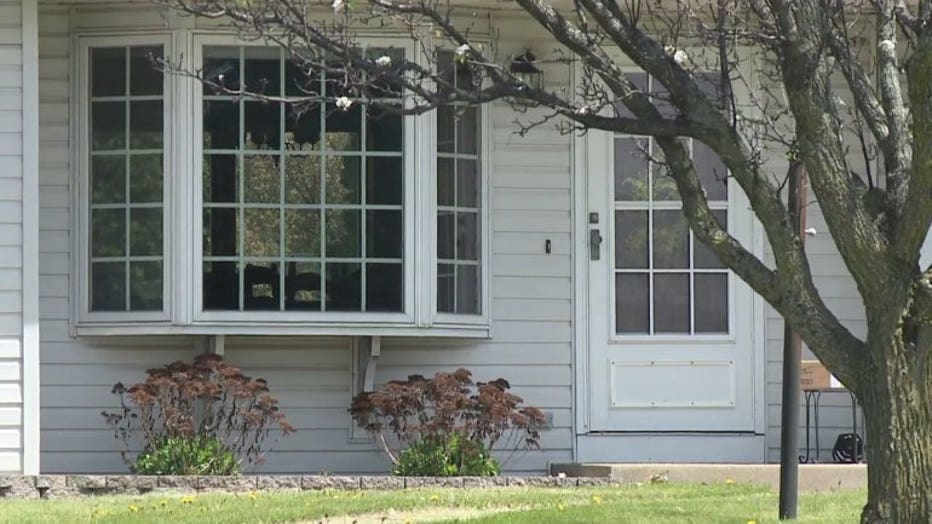 "We won't be able to determine exactly when Jenna was shot and killed," Hansen said.

Hansen said it is going to take some time to determine why all of this happened.

"We are trying to gather all the information so they can heal and move on," Hansen said. 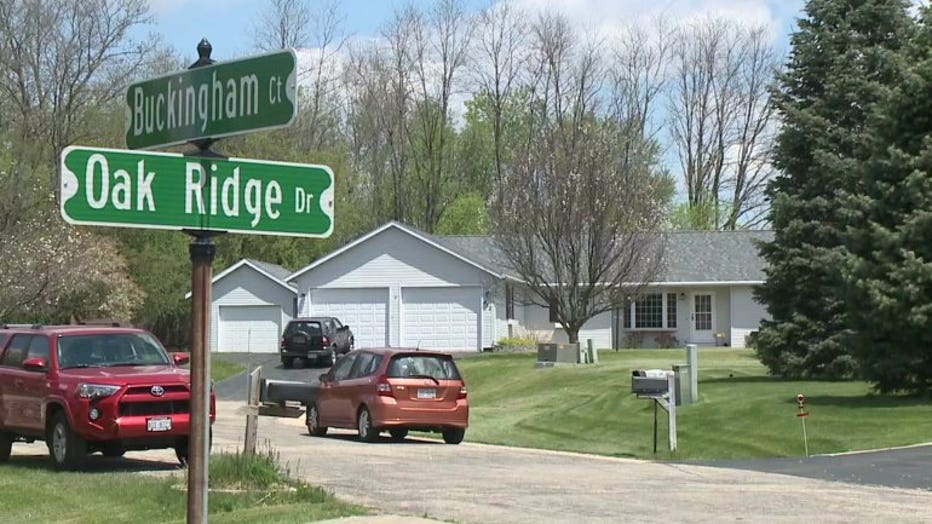 FOX6 News reached out to the survivor in this case -- Evan Brovold -- but we did not hear back.

Investigators said would be months before they would receive official results from the autopsies, forensic examination of all electronic devices, and investigative reports.

Delavan officials said in a news release, "Our thoughts remain with the affected families."