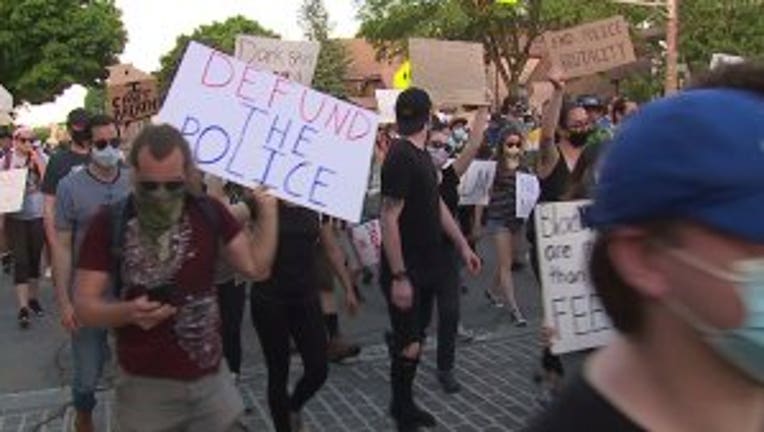 MILWAUKEE -- Republicans in the U.S. Senate plan to unveil their police reform bill later this week. There are similarities with Democrats' plan: both would restrict chokeholds, set up a federal database and make lynching a federal hate crime. So can both parties agree on something as protests in the country call for change?

Democratic Senator Tammy Baldwin says the protests call for action and she wants to see a national registry on police misconduct and use of force. 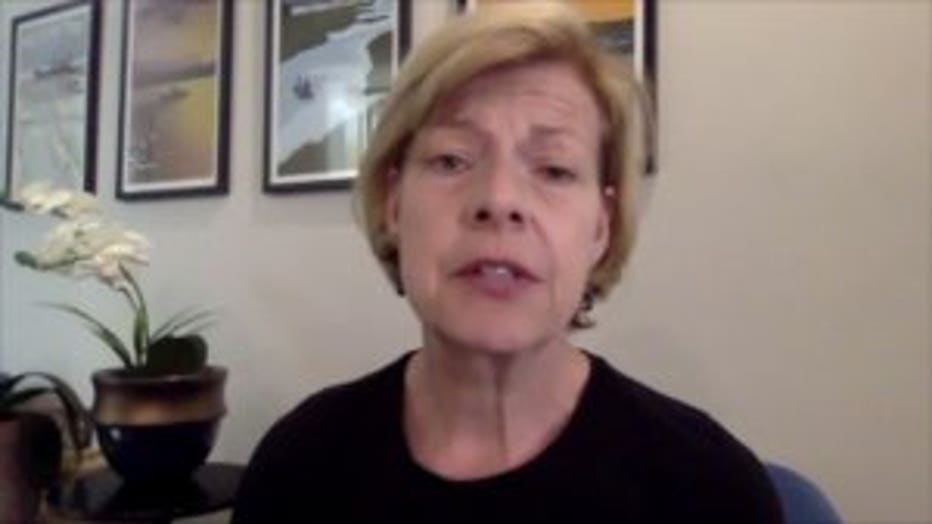 "In most professions, there is great transparency and accountability for discipline, for acts of misconduct. You know George Floyd was murdered and then we found out that the police officer in the chokehold had multiple disciplinary actions in his history," Sen. Baldwin said. 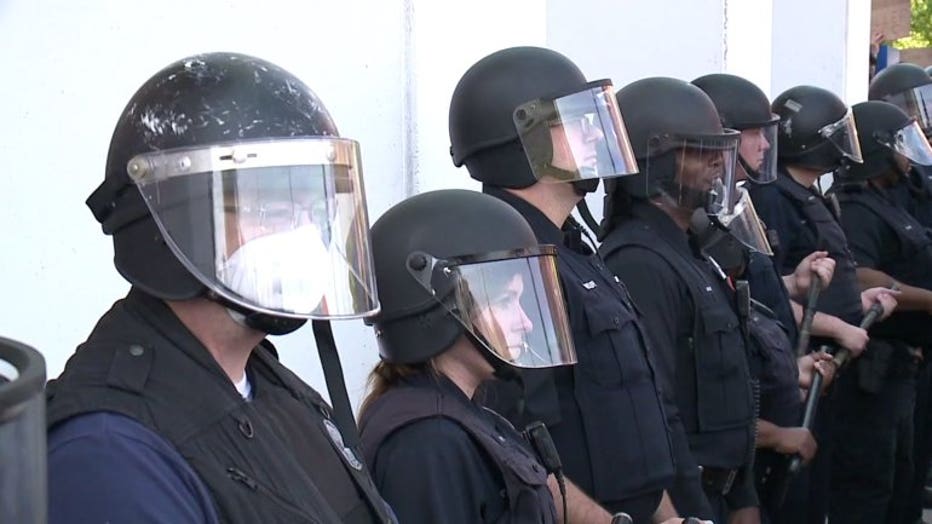 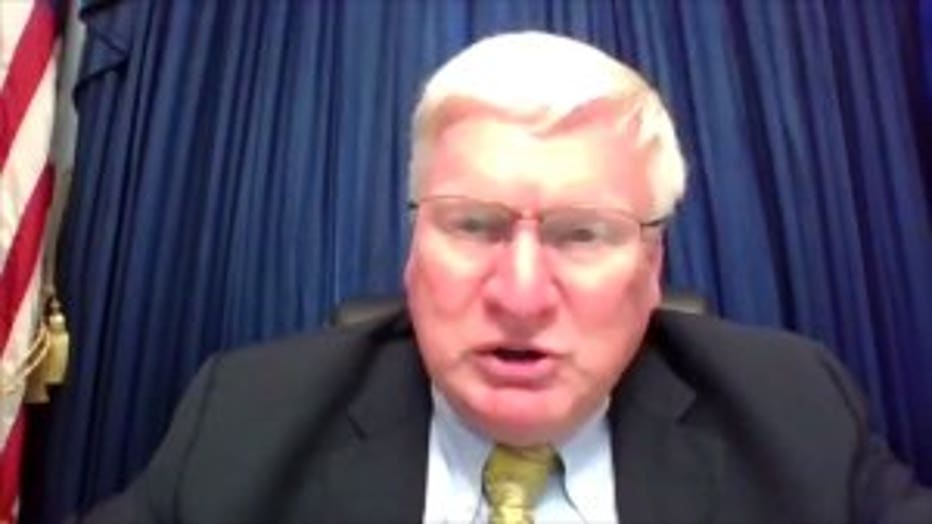 "Given all that that police officer in Minneapolis had done before, if he would have been fired when he should have been, we wouldn't have this tragedy," Rep. Glenn Grothman said.

And while Republican Grothman says the Democrats' bill is an overreaction, he says he'd support restricting chokeholds.

"That might not be a bad idea. Again, a lot of these things are better meant for a local control type situation," Rep. Grothman said. 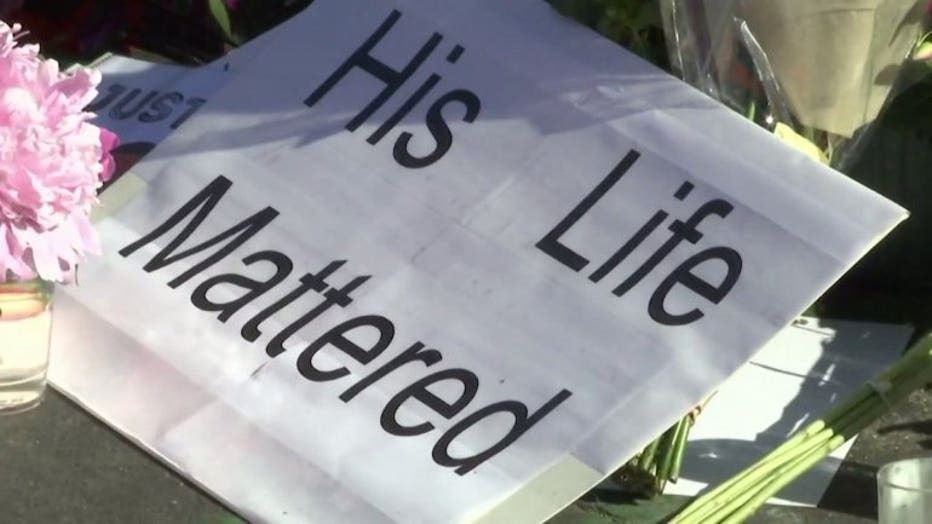 In Wisconsin, Palmer says, "Chokeholds are neither taught nor prohibited. That's something usually determined at the local agency level." 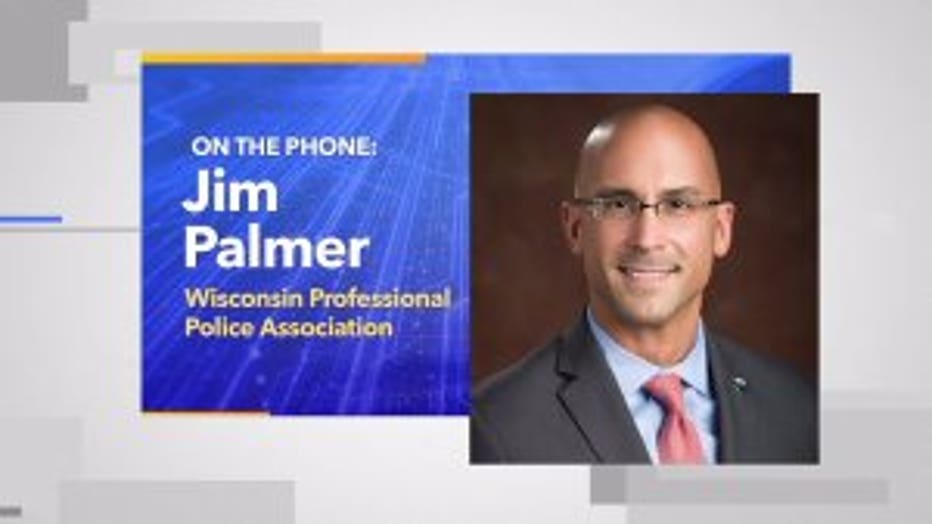 "We need to pass this so that we set an example for others to follow," Baldwin added.

Tomorrow the Milwaukee Common Council will vote on a proposal asking the fire and police commission to come up with a policy when people in custody say "I can't breathe."

The council will also vote on another resolution asking the city's budget director to cut the police budget by 10 percent in his model budget proposal. The council won't vote on the final budget until this fall.