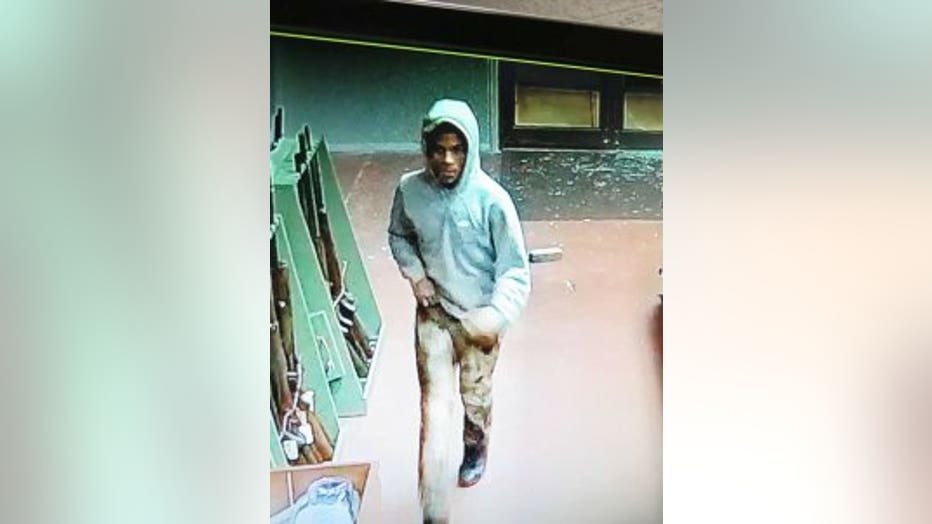 In a Facebook post, Germantown police say," most are in custody and charges will be referred to the Washington County District Attorney’s Office."

One suspect is clearly seen in a surveillance photo. Another was wearing a "Jason" mask -- and a third has a hoodie covering his face. Police say the three busted the front door at the gun shop shortly before 4:00 a.m.

"We got a call from the alarm company," said Detective Brian Ball of the Germantown Police Department.

Det. Ball said the would-be thieves bailed when they realized they could not get anything off the racks. Despite leaving without any weapons, police and federal authorities are on a serious search to catch them.

"This is a federally-licensed firearms dealership, which obviously gets our attention," Ball said. "In this particular case, they were targeting items that are assault-style rifles." 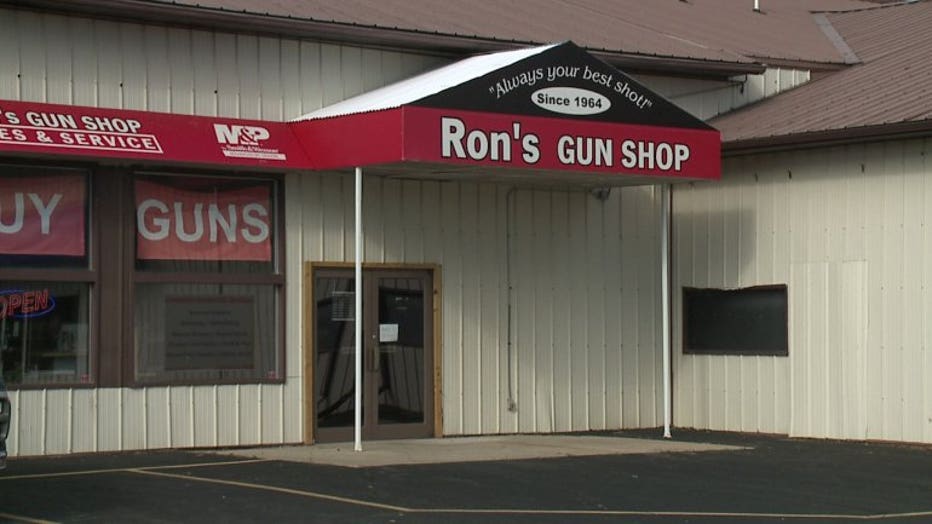 "These guns end up on the street and will be used in violent crime where people are losing their lives and property. And if we can get out hands ahead of time, that's one step in the right direction for us," Ball said.