Casandra Kozlowski was seen on home surveillance walking through her neighbor's yard on W. Wilson Street early Sunday. Police believe she may be headed to Rice Lake, Wisconsin. Her family has concerns about her welfare. 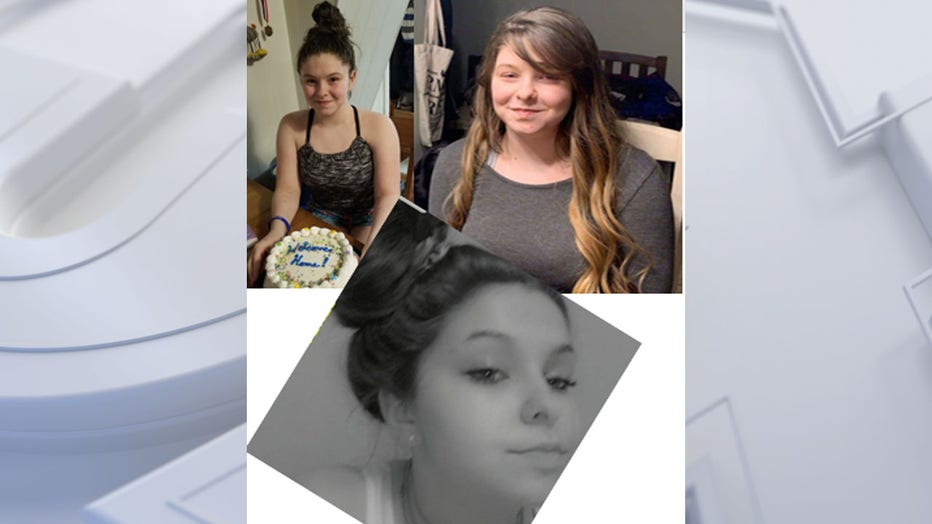 Casandra is described as a white female, 14 years old, 5'1" and 130 pounds. She has shoulder-length brown hair with blonde highlights and often wears it in a messy bun.

She may be wearing a black sweatshirt and possibly black leggings. May have a black backpack with reflective stripes on it.

If you have any information on Casandra's whereabouts, you're asked to contact the Steven's Point Police Department at 715-346-1501.