MILWAUKEE -- A two-year-old boy is recovering from a gunshot wound. Milwaukee police say the child shot himself when his father left a handgun unattended at a home on the city's northwest side on Tuesday night, May 23rd. 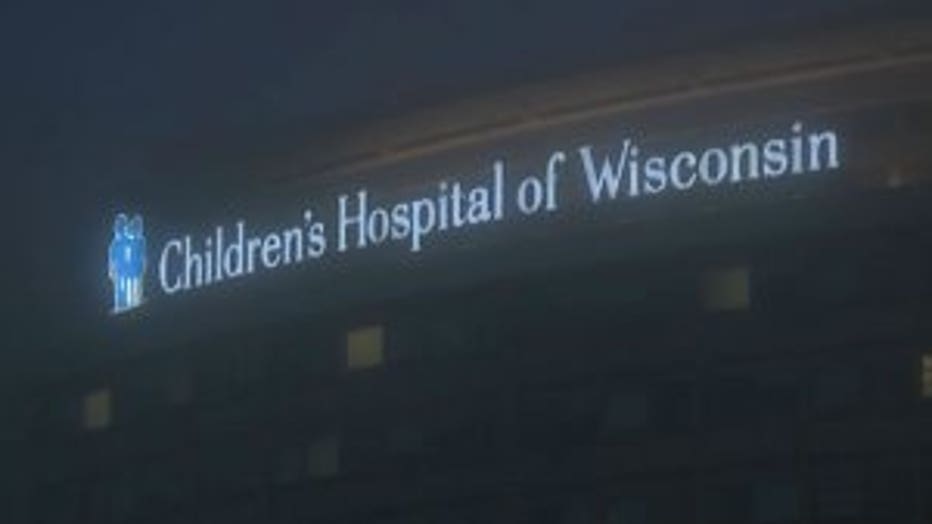 It happened at approximately 9:30 p.m. near 36th and Townsend.

The two-year-old boy is being treated for injuries not believed to be life-threatening. His father has been arrested.

"It's crazy that it happened to a little boy in the area," Sherman Brown, neighbor said. 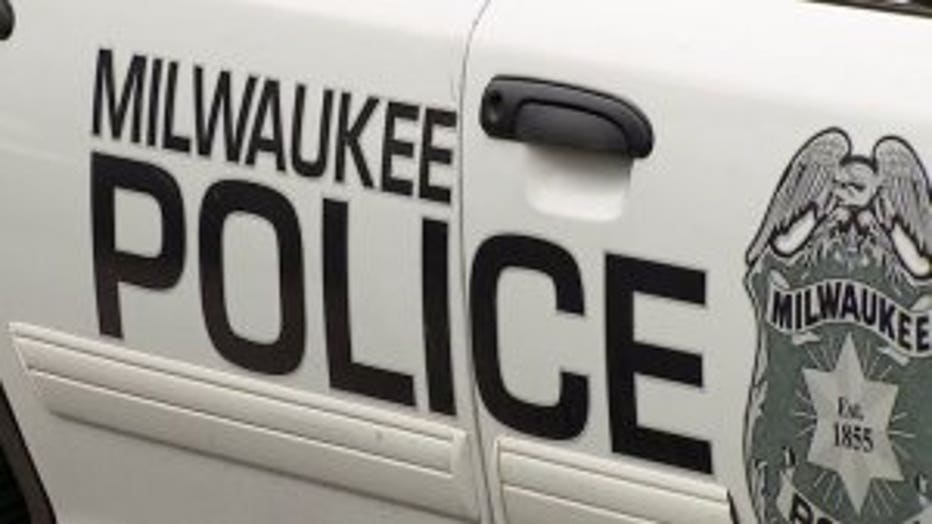 According to police, the child’s father left a handgun in a location that was accessible to the child and the child accidentally shot himself. The father of the child was arrested -- and could face charges.

Brown said he was caught off-guard when police showed up at his home Tuesday night to speak with his neighbor one floor below.

"A whole bunch of police came out of nowhere and asked questions and said a little boy got shot," Brown said. 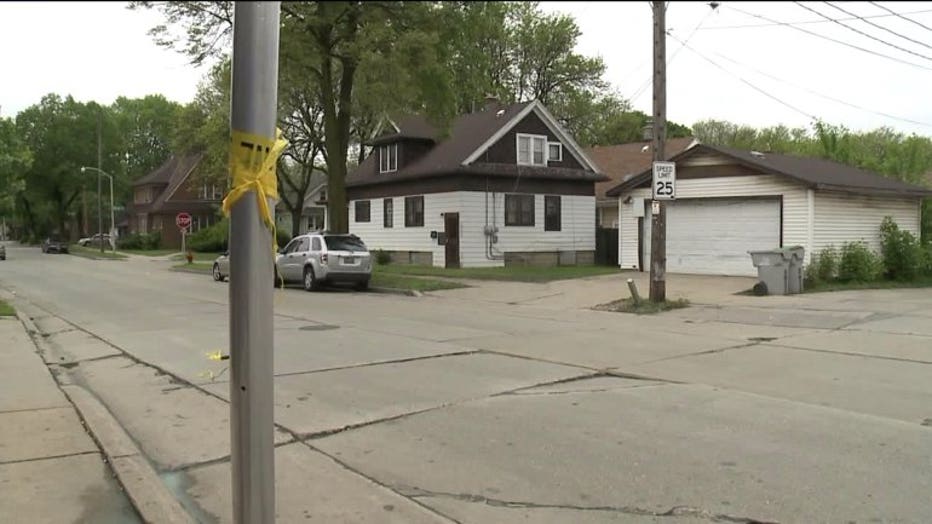 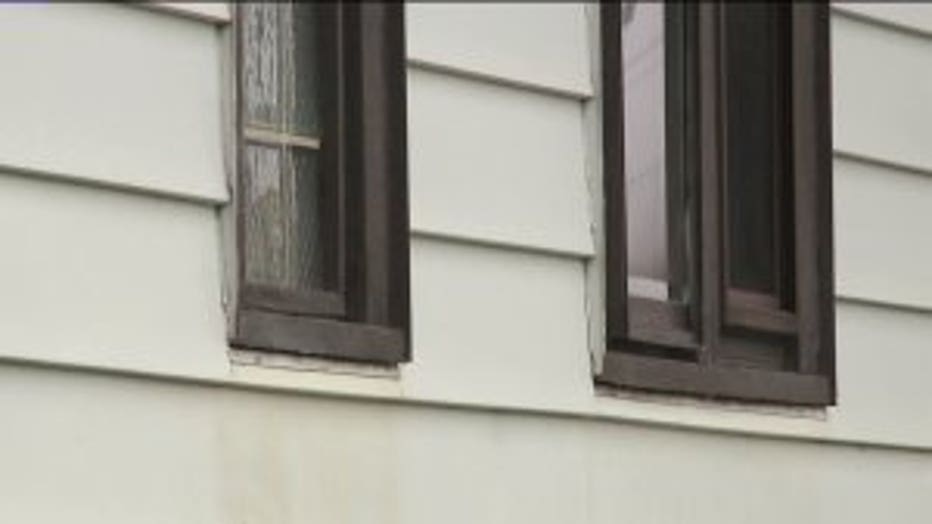 "I know the little boy. He's my neighbor's grandson. It's just crazy because I've got kids. That's where it really hits home," said Sherman Brown.

The group WestCare Wisconsin will be passing out free gun locks on Friday at 36th and Townsend in Milwaukee. This is part of the group's "Love Up, Lock Down" campaign.

Meanwhile, this case will be reviewed by the district attorney in the coming days for charges. 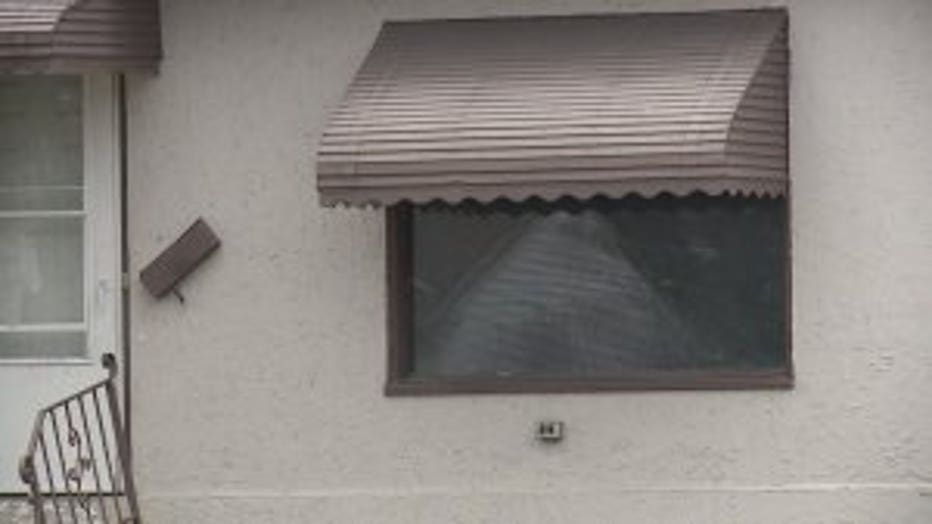 On April 2nd, a four-year-old boy shot himself in the hand with a gun his 22-year-old mother allegedly left unattended in her purse near 60th and Hampton. That child survived, and his mother is facing charges.

Brown said there's a lesson to be learned from all of this.

"Never leave weapons around kids, because kids like to play with things," Brown said.