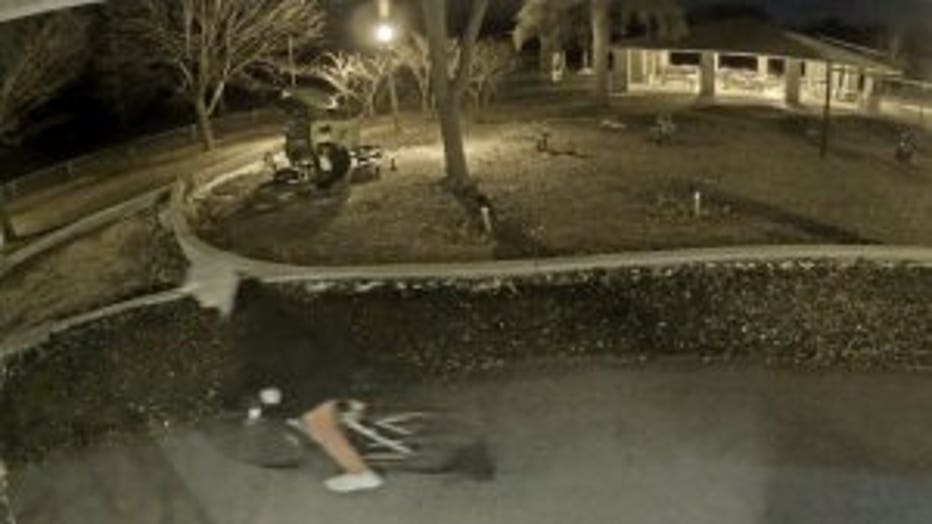 Officials said the vandalism happened around 1:45 a.m. on Wednesday, Nov. 14. While the suspect thought he was going unseen, he was wrong. Multiple security cameras captured him riding away from the scene on a gray mountain bike.

What you can't see in the video is the graffiti left in his wake. 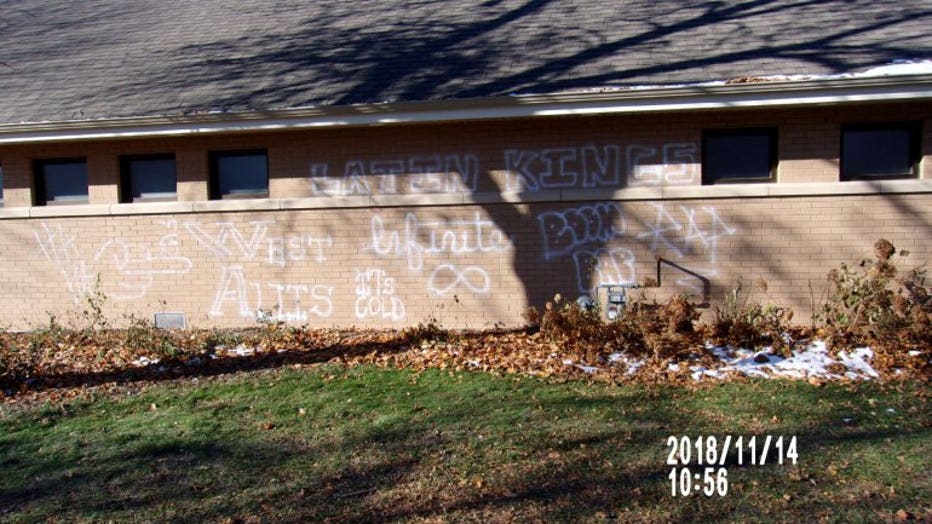 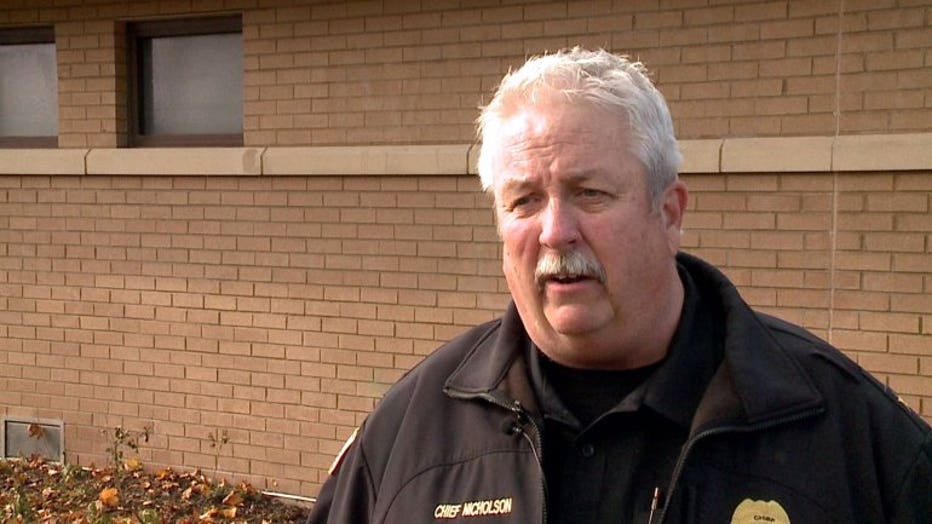 "There were some words, 'Latin Kings.' There were some obscene paintings, as you call graffiti, on the wall. Things that are very inappropriate," said Chief Nicholson.

A day after the tagger hit the park's bathrooms, the mess had been cleaned up. Police estimated it cost more than $1,000 to erase it all. 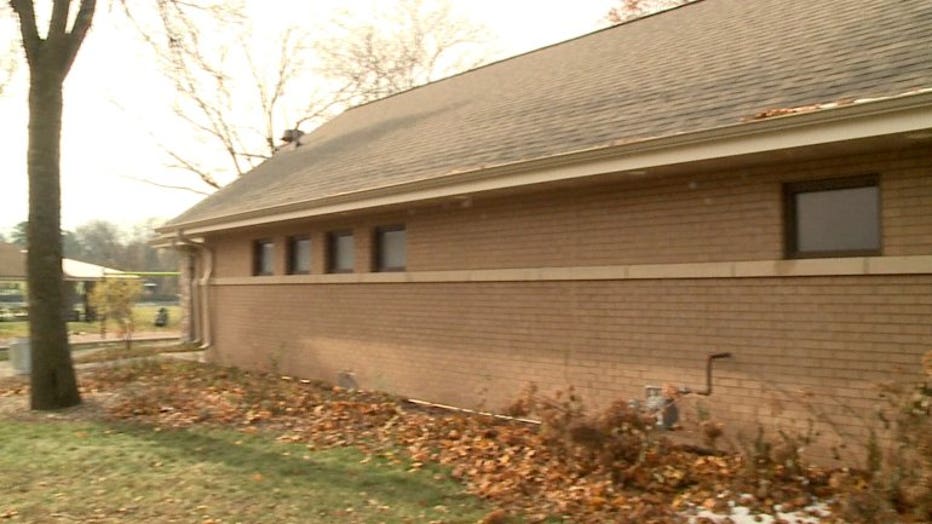 "We have no gang problems in our community," Nicholson said. "We sort of suspect that this could be a wannabe-type of person that's trying to act out as a tough guy." 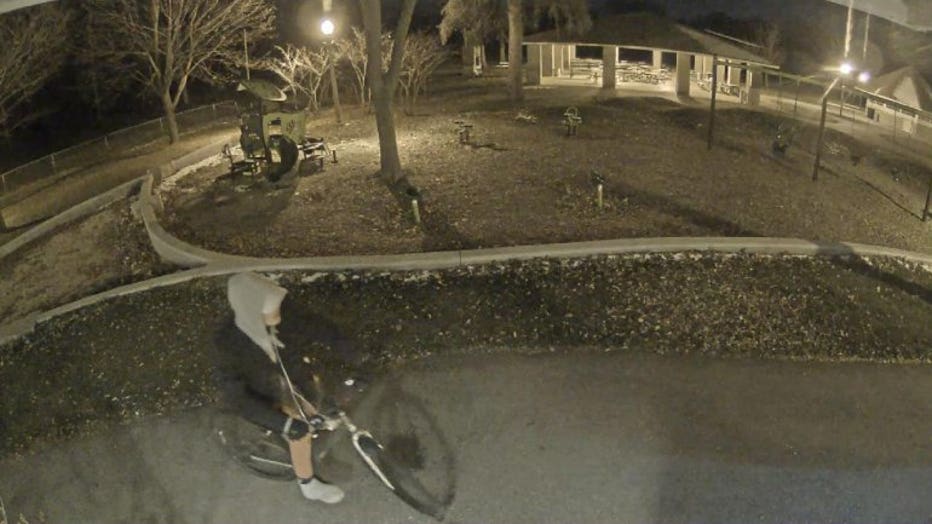 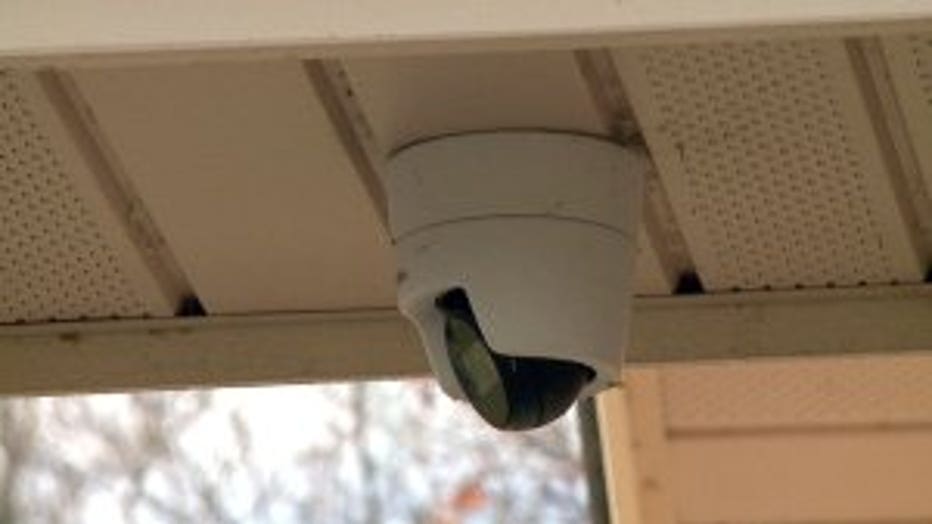 Police released surveillance photos with hope someone could help identify the suspect.

Again -- we were told on Thursday evening he was taken into custody and released to his parents.r

"Something bad that he did, but again, it's not the end of the world. It's property damage that we can talk about," said Nicholson.