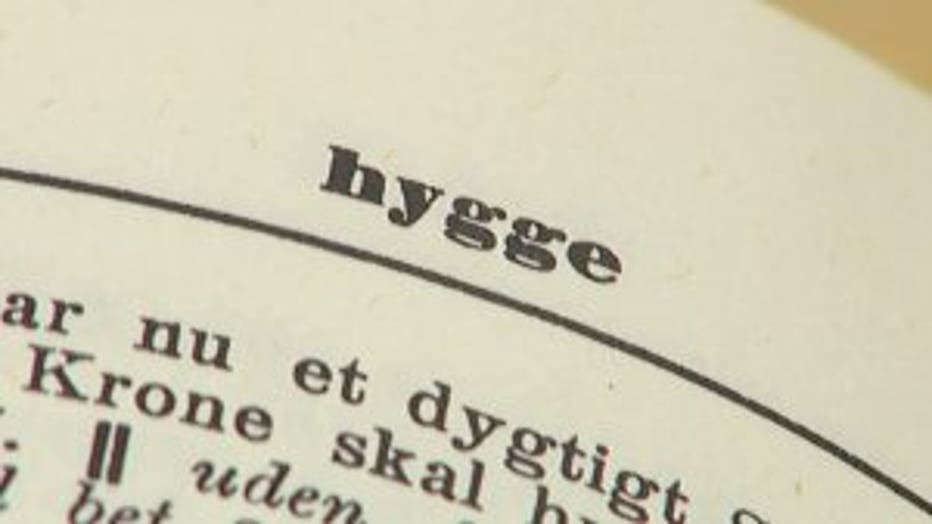 MADISON -- Trying to beat the winter blues?  Hygge might be the secret ingredient missing from your life.

It’s pronounced “hoo-ga” and it’s a Danish world with no direct English translation -- but Denmark native Dr. Claus E. Andersen teaches the concept to students of Scandinavian Studies at UW-Madison.

So what does it mean?

“The definition I use the most when I talk about it is pleasant togetherness," said Andersen. 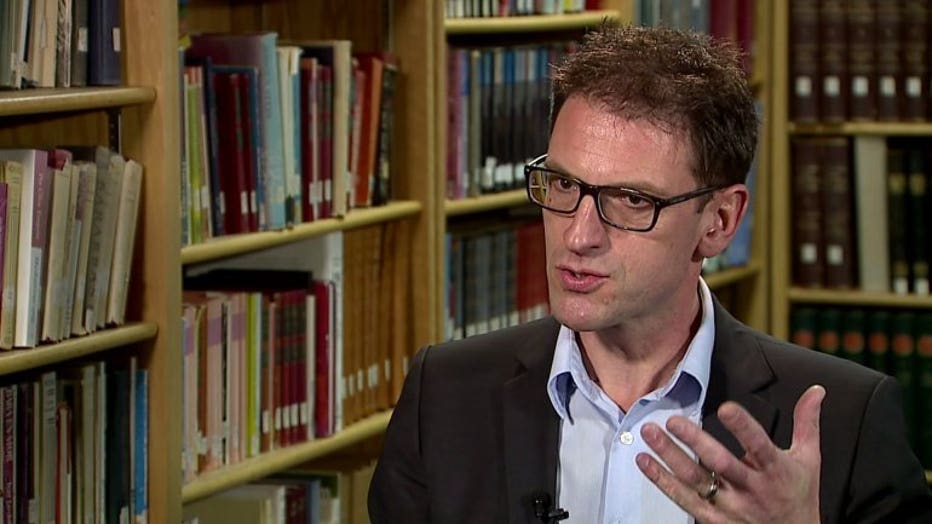 He describes the feeling as a warm fuzziness.  It’s about atmosphere and being with loved ones, and winter is the perfect season to put it into practice. 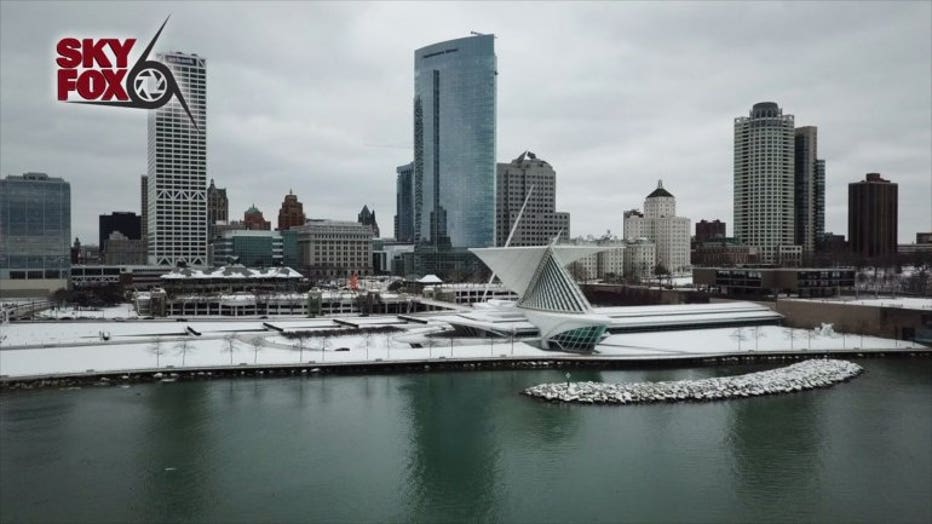 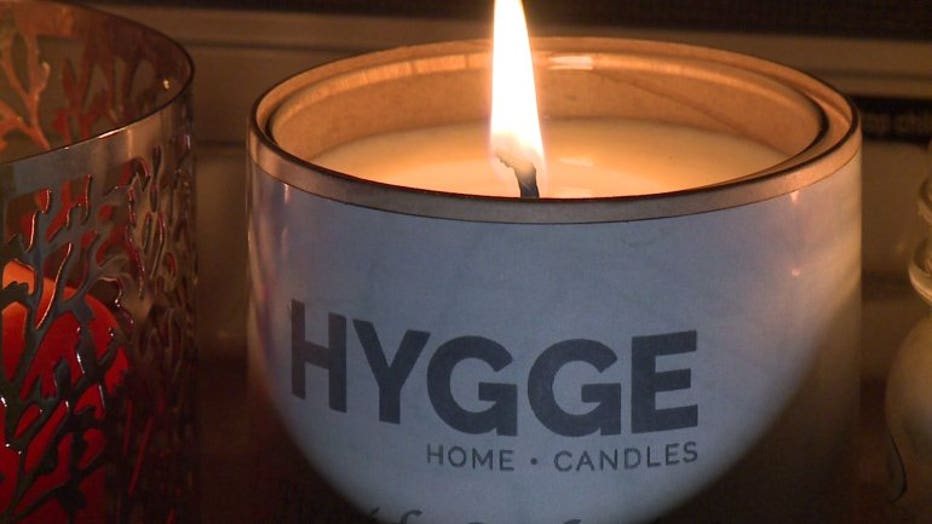 “This kind of weather where you hardly can’t see anything because there’s snow everywhere, I mean, you want to light a fire. You want to turn on some candles, maybe sit with a book, have the family sit around and just have a little bit of a conversation, while you’re having a hot drink at the same time," said Andersen. 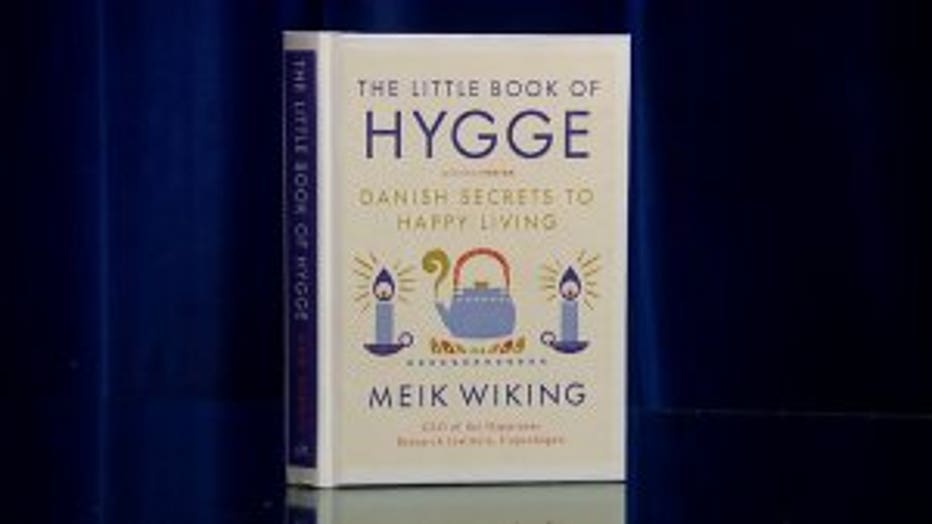 “The Little Book of Hygge” by Meik Wiking

It involves a little bit of everything warm when the world outside is at its coldest.

“We want to embrace the coziness that winter also can bring along," said Andersen.

The idea may have been inspired by necessity, since Denmark is even farther north than Wisconsin.  Copenhagen gets about seven hours of daylight on the winter solstice, compared to the nine hours we see in Milwaukee. Yet Danes are consistently ranked some of the happiest people in the world.  Publications like “The Little Book of Hygge” by Meik Wiking have helped bring their approach worldwide. 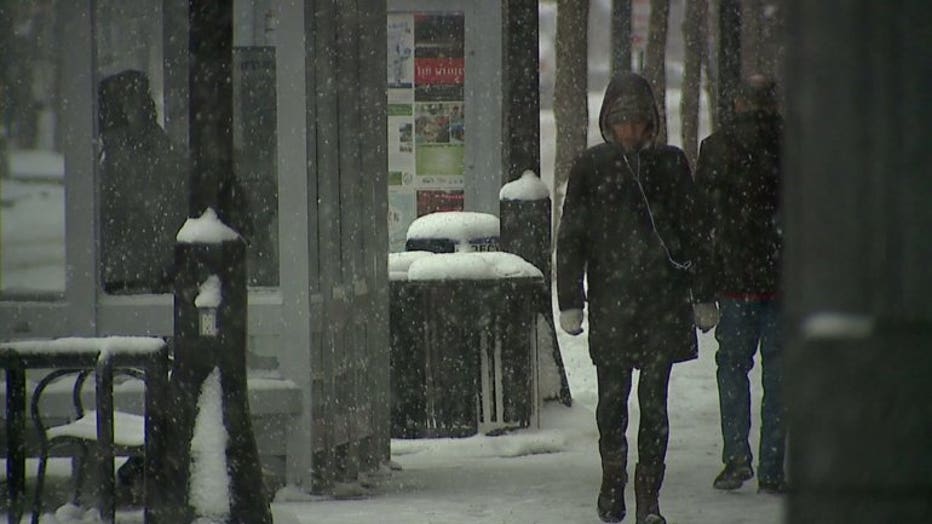 So what are some of the key elements?

When it comes to setting the right atmosphere, the book mentions things like a cozy nook, warm blankets, hot drinks, and dim lighting.

“Naturally you would probably think that the response to darkness, to grey weather, is turning on more lights inside, but in Denmark it’s actually the opposite,” said Andersen.

Think candles, candles, and more candles!  Electric ones are better for indoor health, but with either choice, the most important part of hygge -- and its happiness -- is to share the space with others.  Andersen encourages people to “take out the blankets and invite the friends and the family over, and sit around a table and talk to each other.” 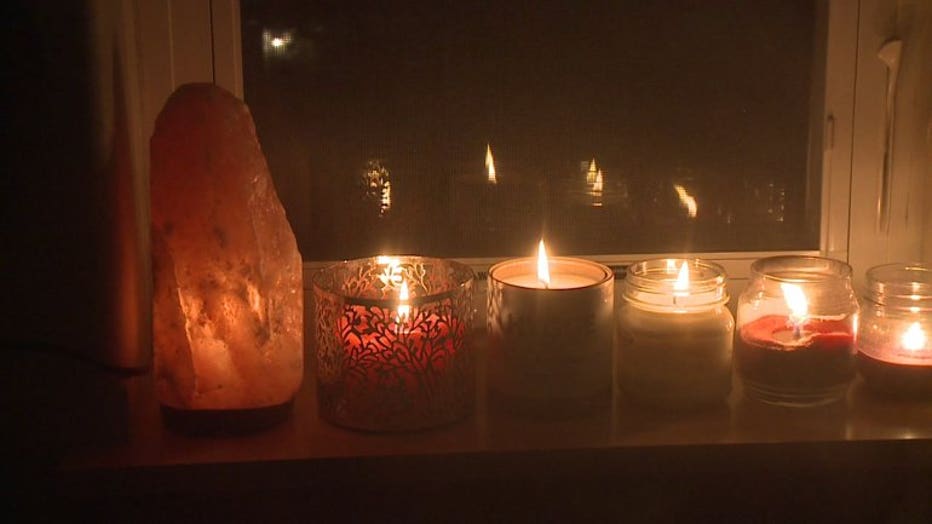 No phones. No TV.  Andersen emphasizes that it’s about connecting with one another.

“Feeling that you’re being seen and accepted, that people listen to you, and I think that’s very much what hygge also embodies," said Andersen.

These ideas came to Wisconsin long before the book made the New York Times bestseller list.  O&H Bakery has been sharing its Danish heritage since 1949. 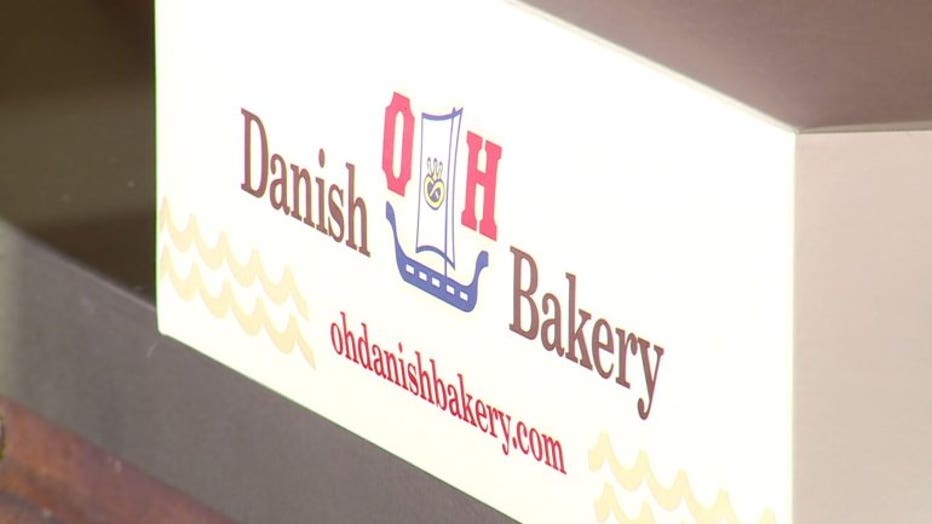 “We often say here that the Danes settled in Racine, Wisconsin because it’s cold, it’s dark, and it’s near a body of water that often is very cold as well," said Matt Horton, O&H family member. 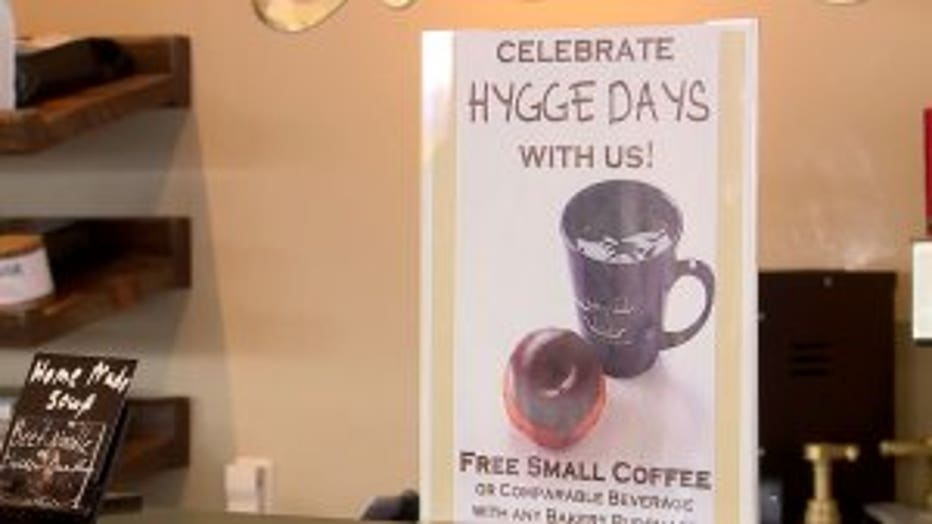 “It’s just a reminder, when you go through the holidays, after that hustle and bustle, that you can have a little bit of the good life, even during the doldrums of the winter in Wisconsin," said Horton.

Even without a free drink, there’s something inherently hygge-like about dessert.

“Hygge is engrained in bakery.  You know, I have two young daughters, and often they come in, and the smiles that they have looking at the cases, picking out a donut, picking out a sweet roll, that’s hygge," said Horton. 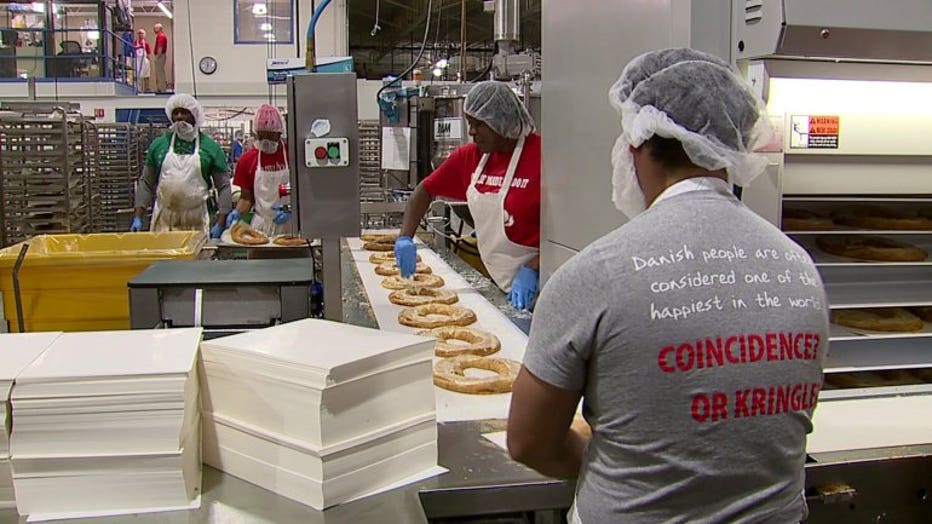 Denmark consumes more sweets per person than almost any other country in the world -- but a New Year's resolution to eat healthier doesn’t have to knock baked goods out of the picture.  Andersen says it’s all about moderation.

“Taking a small piece of kringle instead of a big one, and making sure you only do it on the weekends.  And finding that right balance, because the component of being with friends is just as important," said Andersen.

After all, a danish is even more hygge split in two.