OZAUKEE COUNTY (WITI) -- Accused of selling heroin to an undercover deputy with children in his vehicle, a Belgium man has reached a plea deal in the case against him. 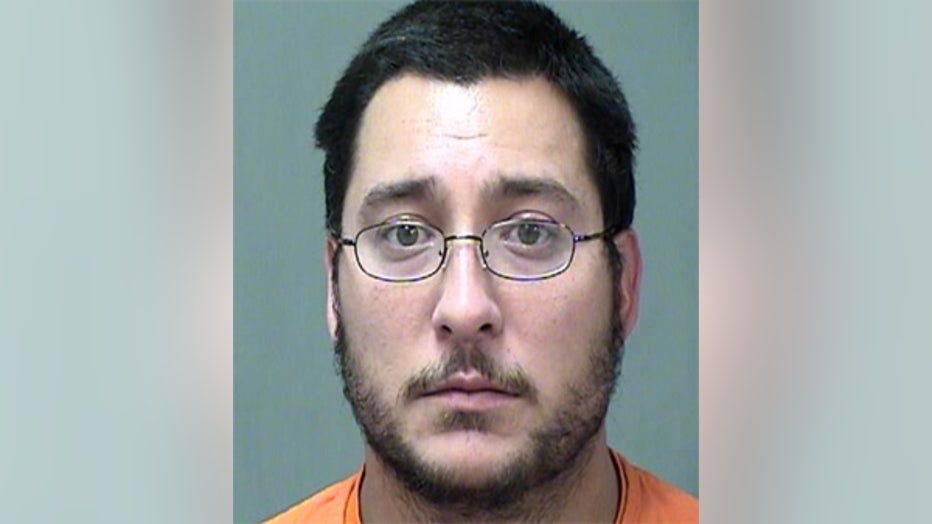 In court in Ozaukee County on Thursday, May 21st, Eversmann pleaded guilty to two felony charges of manufacturing/delivering heroin (less than three grams), and one misdemeanor charge of neglecting a child.

The remaining charges were dismissed but read into the court record.

According to the criminal complaint, an undercover Ozaukee County Sheriff’s Deputy working with a confidential informant started purchasing heroin from Eversmann at the end of August 2014. During one of the first instances when the deputy met up with Eversmann, he brought the deputy to his home — where six minor children were at the time. On multiple occasions, the complaint indicates Eversmann had children in his car during the transaction.

The complaint indicates a search warrant was executed on the Eversmann home on September 3rd. Officers “found that the living conditions in the residence were not suitable for children. Apparently the Eversmann’s children did not have beds of their own. The complaint indicates the “house contained excessive amounts of personal property which is a safety concern. It was difficult to move throughout the home due to the amount of items piled up.”

Also during the execution of the search warrant, investigators located 13 BB/pellet guns in the kitchen of the home. The complaint says also within reach of the children were “two very large survival-type knives and one small survival-type knife in sheaths. There was also a machete with a sheath on the wall above a table in the kitchen.”