ERIN -- The United States Golf Association (USGA) has again invited the world's best golfers to the U.S. Open. But that same organization is also inviting you to tee it up, but in a far less competitive mode.

Thousands of fans will visit Erin Hills during the U.S. Open to watch the top professional golfers battle it out for the U.S. Open Trophy. While watching them play provides plenty of excitement and fun, the USGA hopes many who watch will also get out and play after the tournament wraps up. 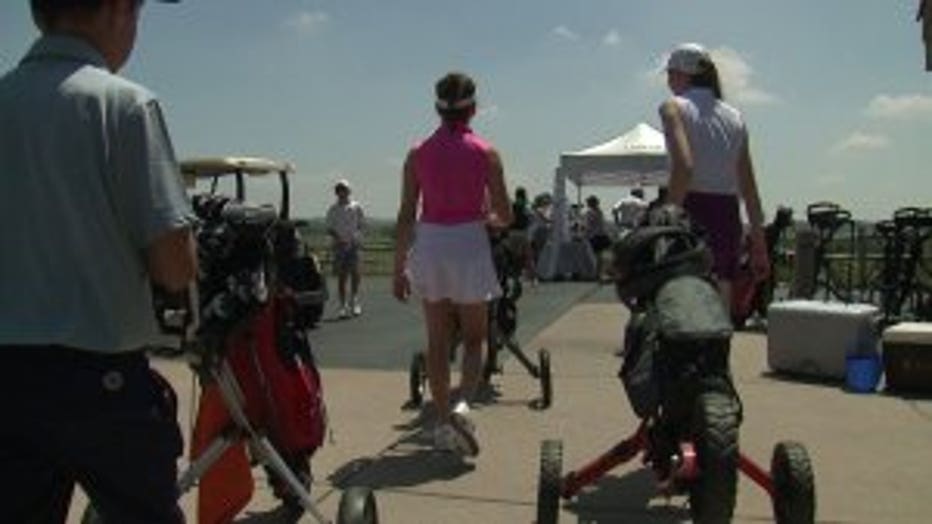 "Just play more golf, so it's all about time and getting golf in with whatever fist your lifestyle," said USGA Director of Marketing, Allison Vertabedian.

That's what Play9 is all about.

The USGA started the program just four years ago, hoping to bring more people into the world of golf -- offering golfers of any skill level easy access to courses that focus on just nine holes.

Before the U.S. Open began, they partnered with the Wisconsin State Golf Association to hold a Play9 event at the Washington County Golf Course and invited a wide variety of people to come out and play. 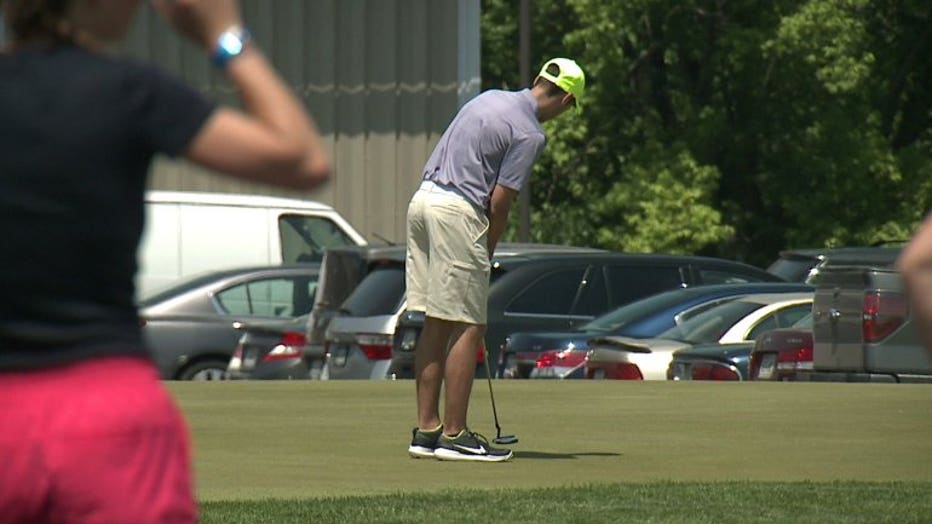 "Just a great group. Everybody from beginners to experienced golfers, kids to adults and that's really what the game is all about," said Rob Jansen, Wisconsin State Golf Association. 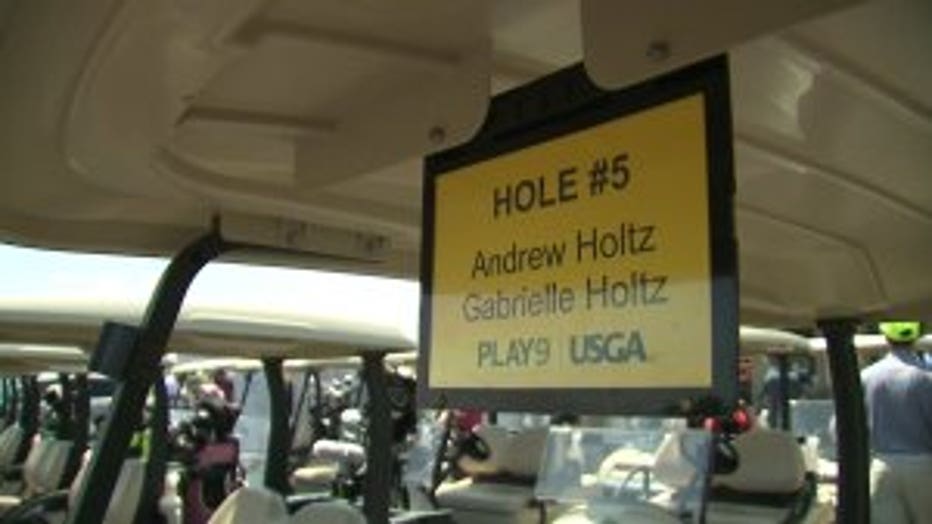 The program gives golfers firsthand experience of what you can get out of playing just nine holes.

"It's a great way to promote the benefits of a nine-hole round. It's great for beginning golfers, golfers who play a lot golf that want to sneak in nine more holes of golf and it's also a more affordable way to play the game since nine-hole rounds cost less than 18-hole round so a lot of great benefits to playing nine holes of golf," said Jansen.

Those benefits are something David Cohn of the "First Tee of Southeast Wisconsin" also recognizes. Especially for young golfers looking to learn more about the sport, while improving their skills. 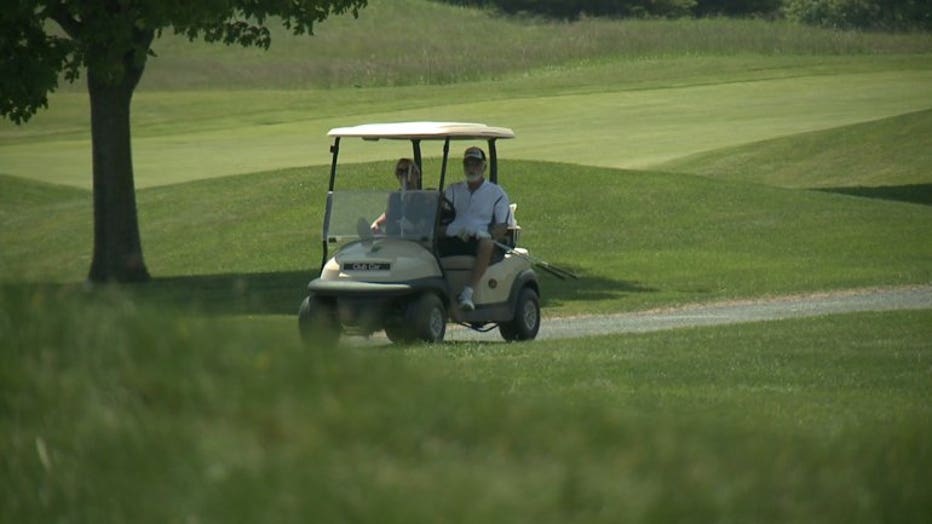 "Hey take a couple hours, go out and play golf. It doesn't have to be an 18-hole round," said Cohn. "You look at kids these day and it might be after school or during the summer just getting them out to the golf course and getting them that opportunity can be really meaningful."

Those opportunities to play are already proving to be worthwhile for some of the young golfers FOX6 News spoke with.

"I think it's very nice to introduce golf to all people and get them all involved," said Ethan Draeger, 13-year-old golfer. "It's very fun to stay out in the nice weather and you can meet a lot of new people." 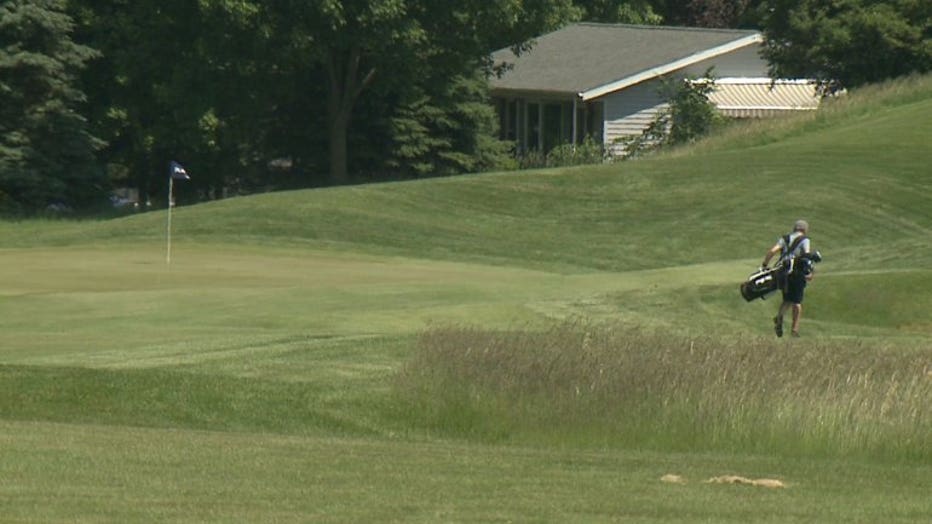 And Aysiah Jaeke thinks if you just give it a shot like she did, you might just get hooked.

"They should definitely try it if they've never before because it's really fun and I think a lot of people would enjoy it," said Jaeke.

To learn more about the Play9 program and to get involved, CLICK HERE.