BAYSIDE -- The harsh winter and cool, rainy spring has taken a toll on the planting season. 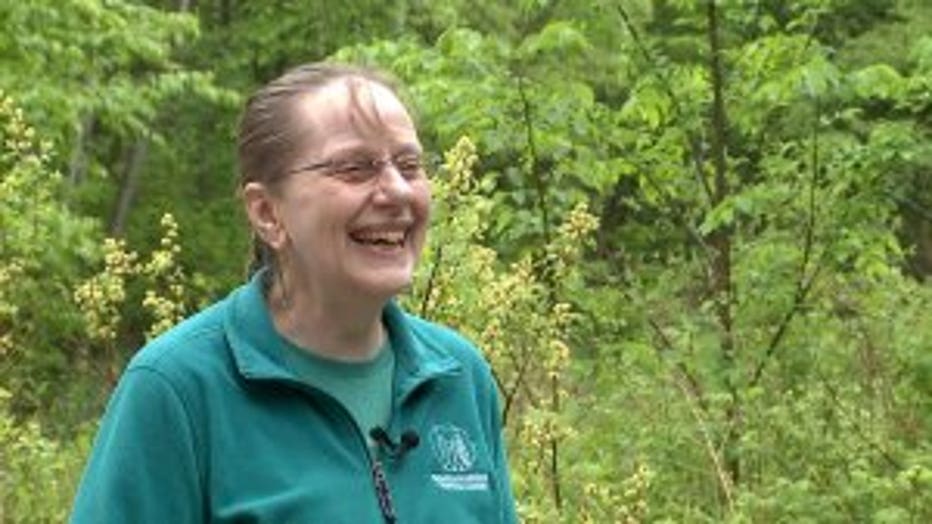 Those at Schlitz Audubon Nature Center offered some advice for planters after a tough start to the season.

"We had snow late in the season, and it was heavy, wet snow, which tends to break things," said Manning.

During a typical spring, plants would bloom in sequence, but because of the weather, early spring bulbs were blooming with summer plants. 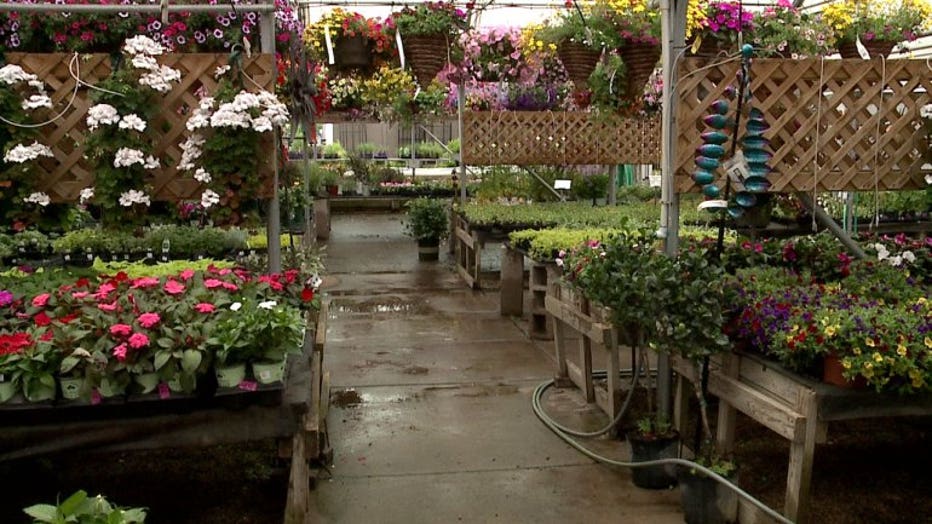 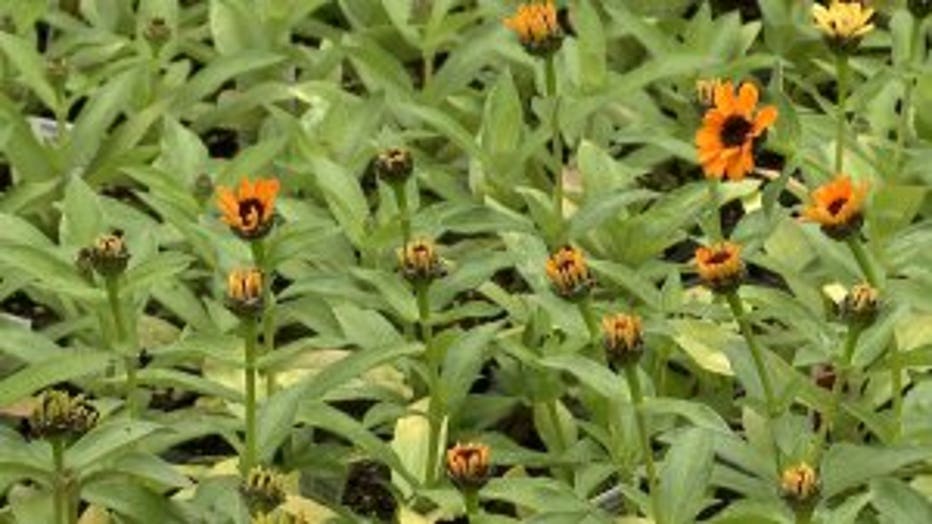 "You get a big explosion of flowers all at once, but the plants are getting a little confused," said Manning.

Rain left the soil very soggy, and the cold winter killed a lot of plants. Some plants were also experiencing a powdery mildew affecting the leaves.

"People can't come in to purchase items for planting because it's been too cold and wet," said Henry Beck, Minor's Garden Center.

For native plants, the changing weather is nothing they can't handle. 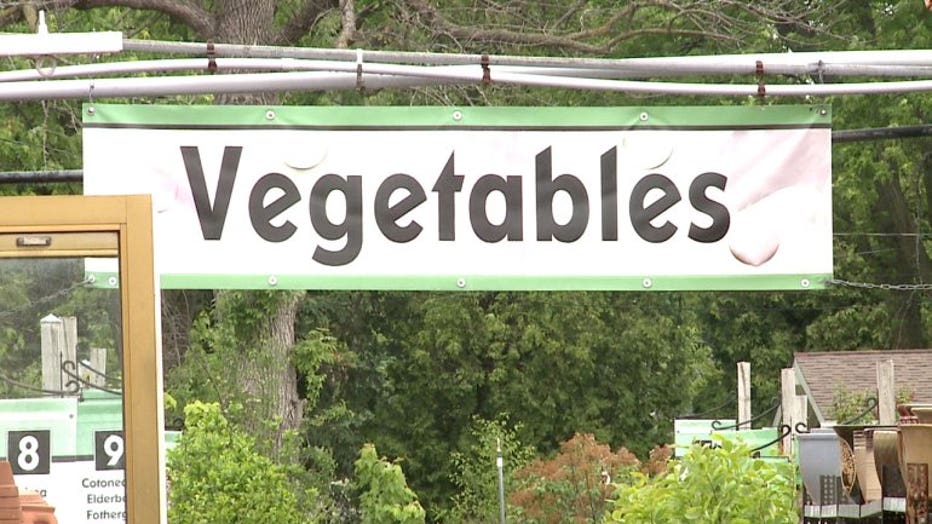 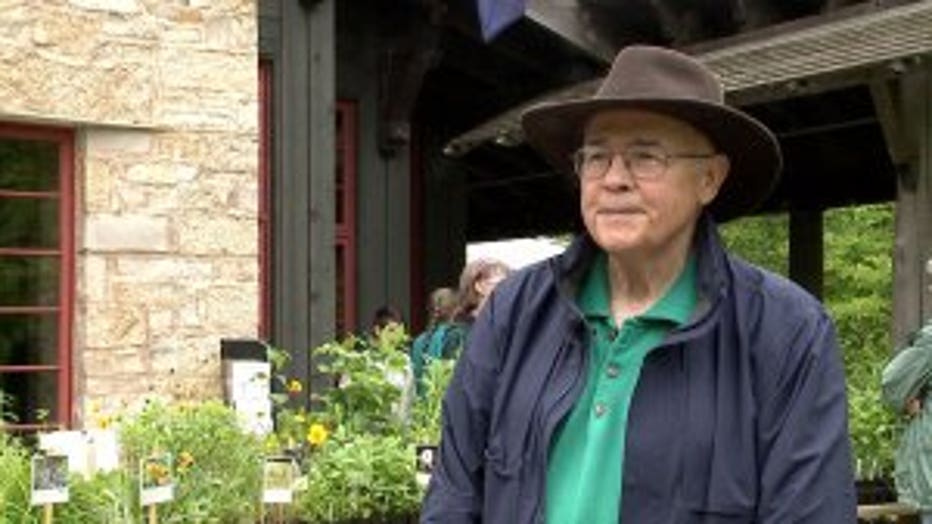 "They're from Wisconsin, so they've seen this before," said Woody Benson, master gardener.

Minor's employees said customers weren't letting the weather get them down. They were still coming out and picking out plants for the season.

Minor's workers advised gardeners to stay off the soil as much as you can. Remember to take one day at a time -- and don't forget it's not too late to plant new.