HALES CORNERS -- Officials with the Whitnall Park Lutheran Church in Hales Corners said someone stole from a church member during services Sunday, Jan. 19 -- the thief taking advantage of someone who tried to make them feel welcome. The victim's vehicle and cellphone were taken, but luckily, church officials said it was all caught on camera.

"They were here almost an hour and a half before it happened," said Robin Brodie, church employee.

Brodie vividly recalled the three strangers who asked for gas money inside the church on Lilac Lane near Forest Home Avenue.

"We try to make everyone feel welcome, said Brodie.

Brodie said the three were told to wait for the pastor, but soon, cameras captured one of them going inside an office. 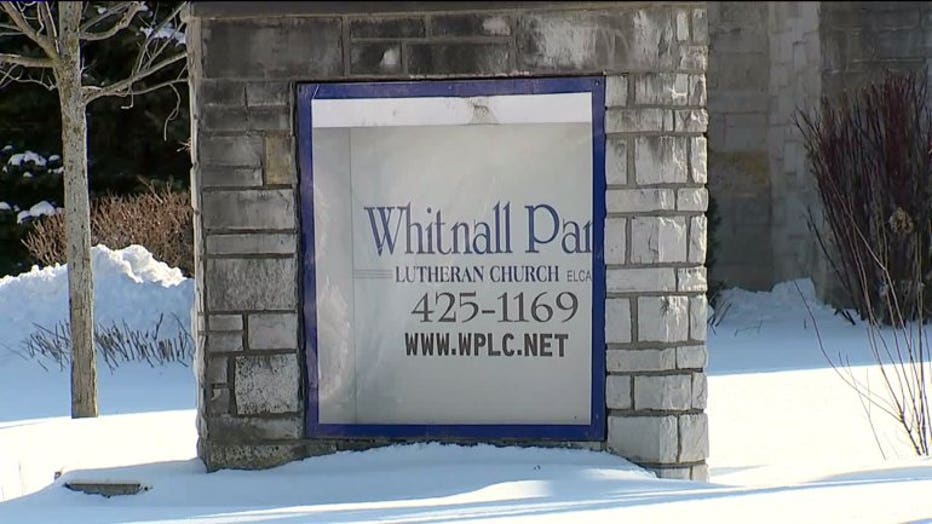 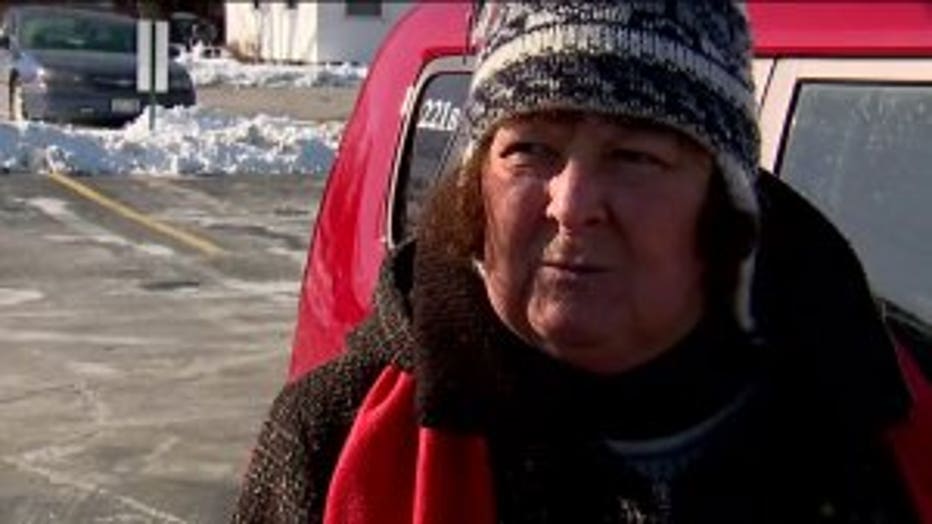 "He went picked the pockets of the jacket and took his phone and his keys," said Brodie.

It happened during Sunday service.

Police said the vehicle is a 2013 red Honda Accord. 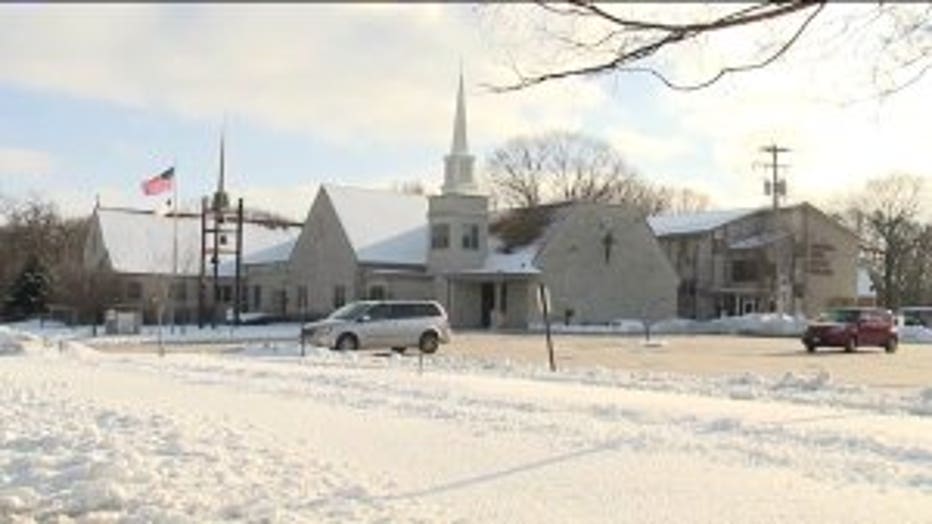 "The people it happened to were devastated they are long-time members of the church and it's something they never expected," said Brodie. "None of us did. We're glad we have the cameras."

"You always have to go with grace," said Brodie. "You know, perhaps they had a real need."

On the heels of the troubling incident, church officials uploaded surveillance images of the thieves on Facebook -- with a caption reading, in part, "We won't let the evil actions of a few cause us to dwell in fear."

"It is all on camera, but it's disturbing because it was during a church service," said Brodie.

Anyone with information was asked to please contact Hales Corners police.