HAZELHURST — It may be months before federal investigators determine what caused a deadly medical helicopter crash in northern Wisconsin last month.

The single-engine helicopter clipped a 70-foot tree and crashed in a wooded area, according to a preliminary report from the National Transportation Safety Board. 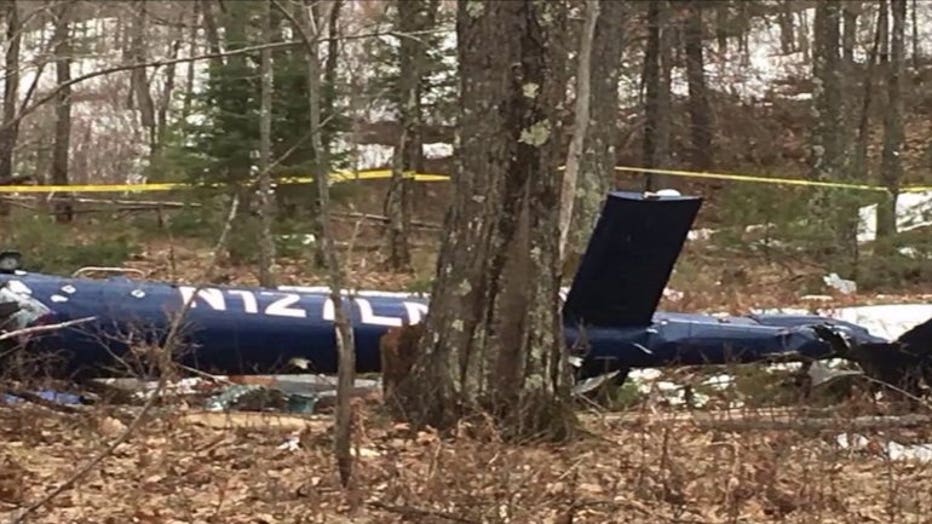 "Redundancy. In the event of an engine failure, you still have a second engine," he said. "If you go to the rest of the developed world, no one uses small, single-engine helicopters. No one."

Only three of the 12 medical helicopters in operation in Wisconsin are single-engine models, Abernethy said. 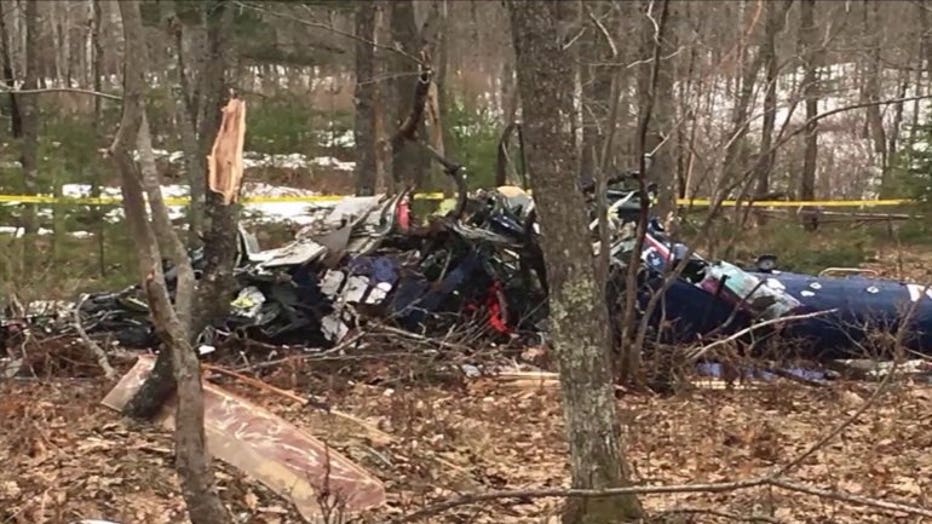 "The accident is currently under investigation by the NTSB and FAA, and Air Methods will support their work in every way possible," the statement said.

"Programs are required to have a safety management system, and then there are also standards in there about what kinds of equipment and things need to be on the vehicles," Smith said. "We're doing everything we can to decrease the likelihood of accidents happening."