A Kenosha County eyeglass salesman is back in jail, charged with practicing optometry without a license again.

KENOSHA COUNTY, Wis. - A Kenosha County eyeglass salesman is back in jail, charged with practicing optometry without a license again.

The FOX6 Investigators first told you about Lee Hagopian pretending to be an eye doctor back in 2015, then 2019 and again in 2021. After six years of our persistent reporting, Kenosha County finally convicted him of a crime. However, prosecutors say it didn't keep him from doing illegal eye exams.

Anyone can sell glasses.

Practicing optometry requires years of education and a state license. 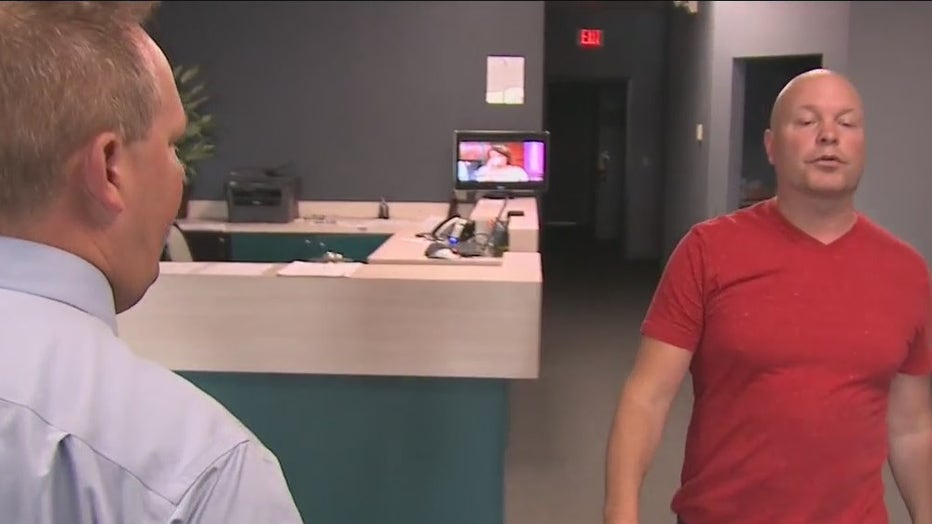 "There is nothing routine about an eye exam," said Peter Theo, Wisconsin Optometric Association.

"My eyes were completely on fire," said Jill Gillmore.

For years, the FOX6 Investigators have been telling you about one man who keeps pretending to be an eye doctor even though he's not. In 2021, prosecutors finally charged Hagopian with a crime. 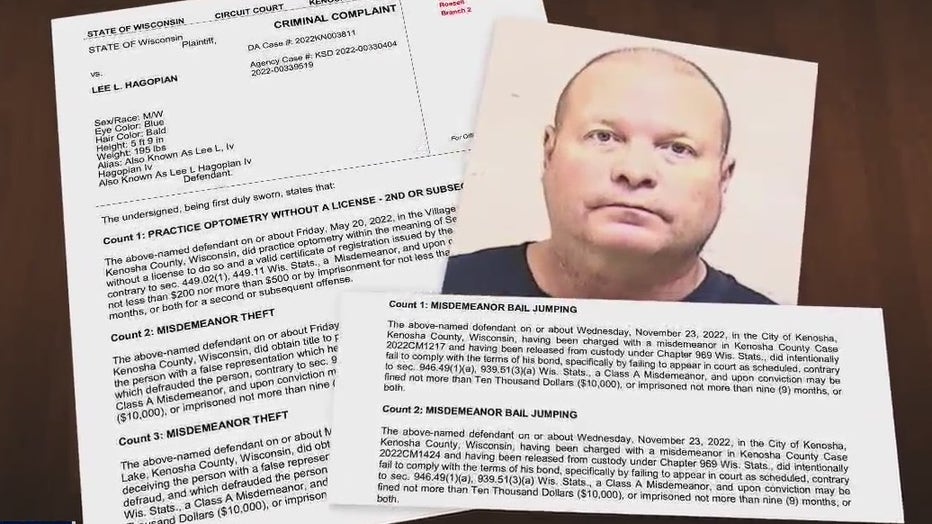 He pleaded no contest, but the very next month, a customer said she watched him perform an eye exam in person.

"How do people practice like this? How are they getting away with it?" she asked.

As an alleged crime victim, she asked us not to use her name. She said Hagopian introduced himself as "Vaugn" before prescribing glasses to her grandson, who later developed headaches and astigmatism.

"He’s messing with people’s eyesight," she said. "I mean, we only have two eyes." 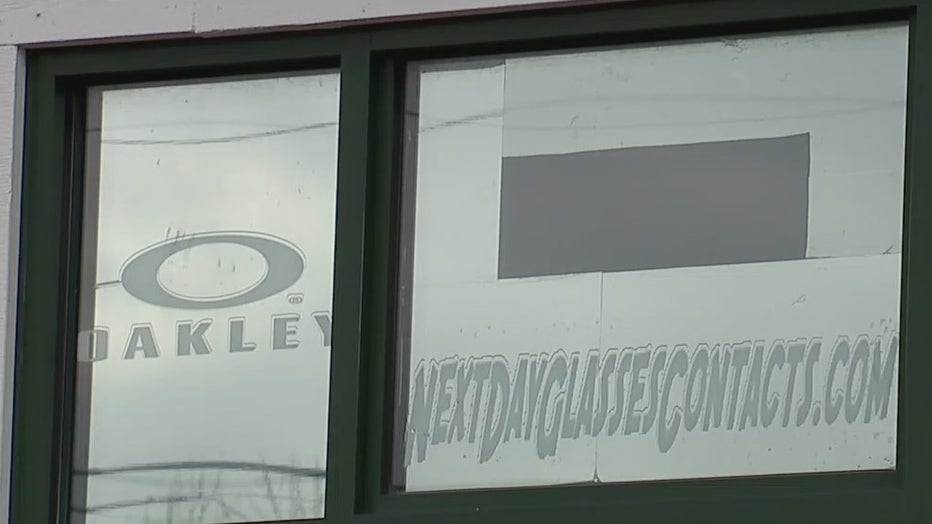 His shop in Paddock Lake is gone, but his next day in court is still to come.

Hagopian is currently in the Kenosha County Jail on $7,500 cash bail. His court-appointed public defender did not respond to a request for comment.

His next court date is not until Jan 13, so unless he comes up with bail money, Hagopian will spend the holidays behind bars.