MILWAUKEE -- Bastille Days was set to wrap up at 8 p.m. Sunday, July 14, and thousands of Milwaukeeans immersed themselves in French culture during the four-day festival. There were lines at one popular vendor before the festival even opened. 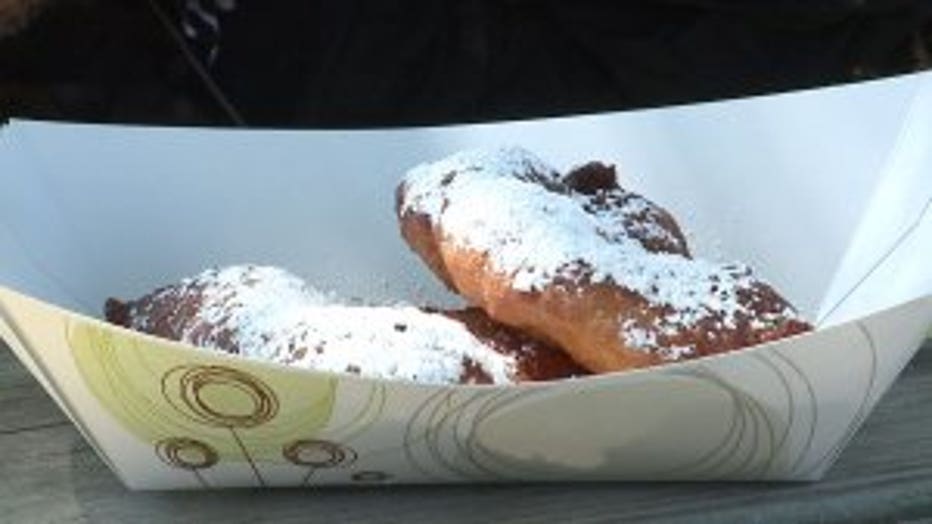 Just four ingredients -- water, flour, yeast, and milk -- make up the dough for the French beignet.

"It's fresh, and it's with sugar, so it's always good," said Laurence Bechu from the Beignets Francais booth.

The booth has been at the festival for 25 years, with thousands of beignets sold. People lined up to get one before the festival opened Sunday. 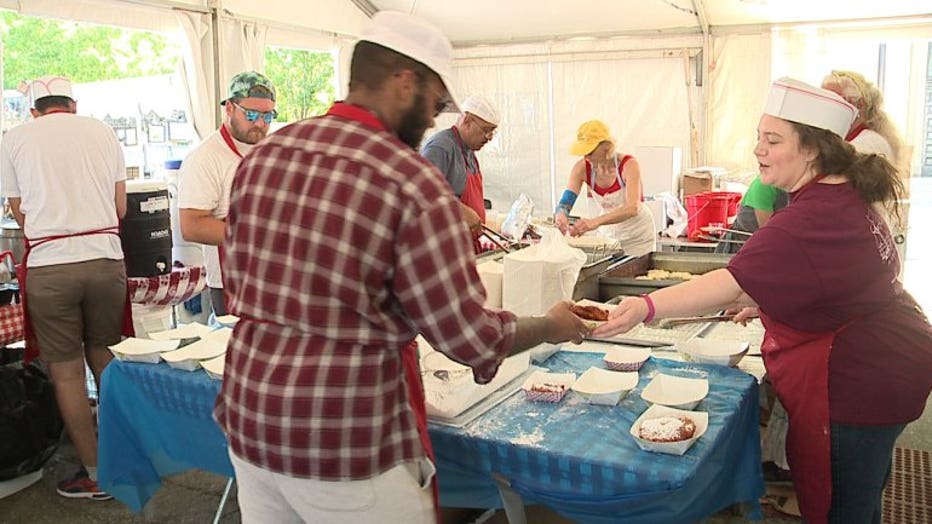 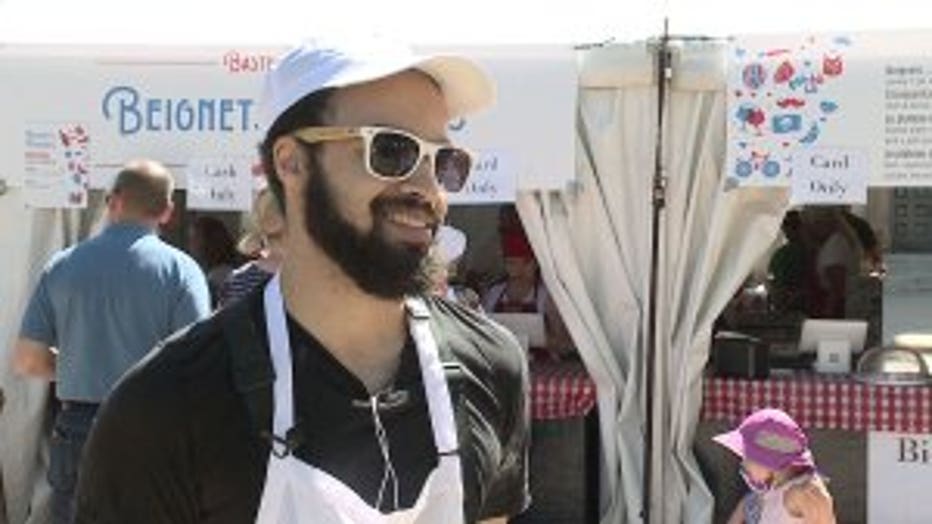 "I've had two a day since the start of the festival on Thursday," said Lauren Nachtigall, events and marketing manager for the festival.

Vendors said it's nearly impossible to find a fresh beignet in Milwaukee, so thousands of people come back every year to Bastille Days to get their fix.

"People always want their little fix on their beignets," said James Bechu-Quarles, who also works at the Beignets Francais booth. "That's why they come here." 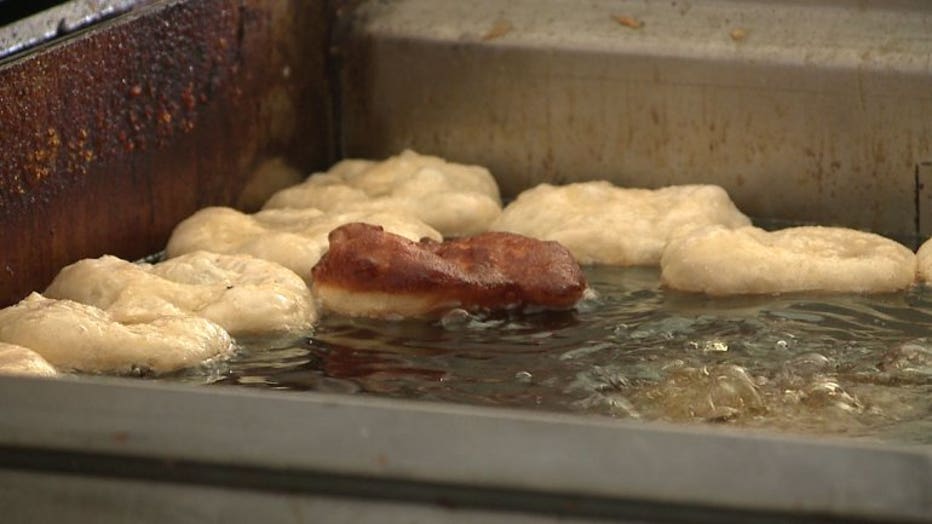 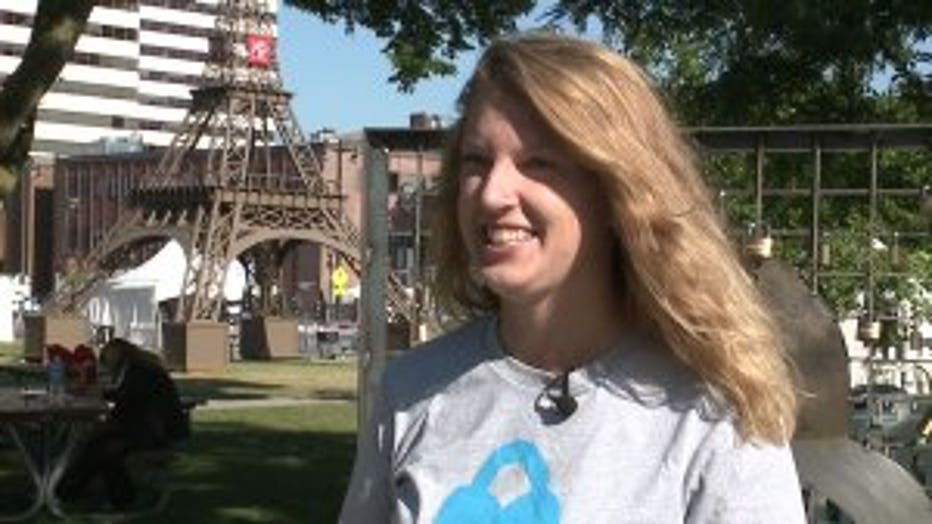 The doughy French treats are just one part of French culture brought to Cathedral Square in Milwaukee during Bastille Days each year. The French festival is one of the nation's largest French-themed celebrations. Festival workers said 2019 was another successful year.

Of course, both workers and attendees were sure to take part in the food the festival had to offer.

"I'm going back to my beignet now," said Bechu. 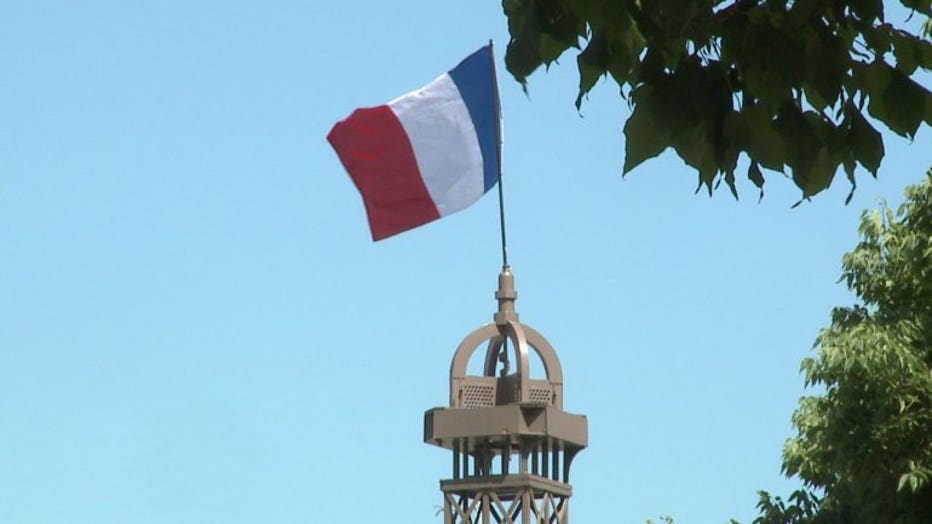