Passersby do their best to help victims in rollover crash

Passersby do their best to help victims in rollover crash

MILWAUKEE -- A pickup truck drives down a steep embankment on Milwaukee south side -- and two passersby come to the rescue. It all unfolded near Highway 794 and Oklahoma Avenue late on Thursday, September 1st.

"We ended up backing up and then rushing up to the crash site," said Brennan Balestrieri. 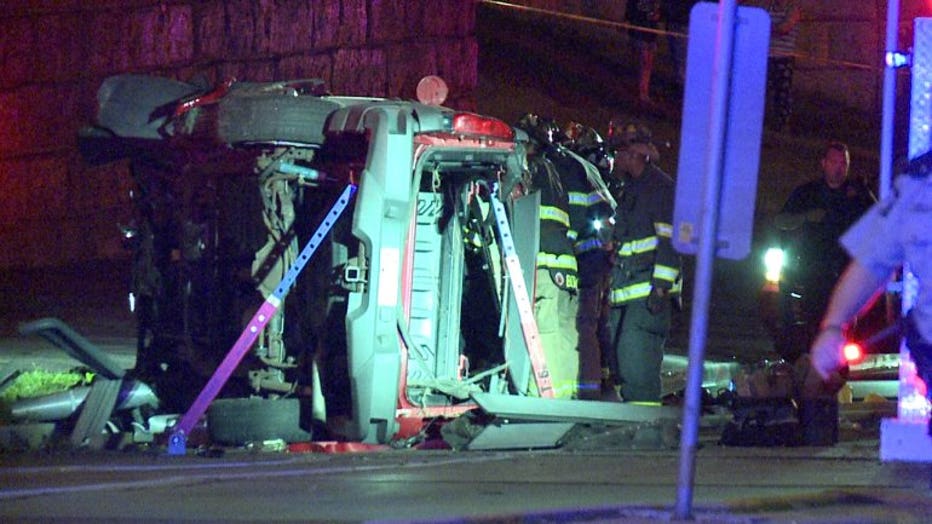 The passenger and driver in the truck were pinned and could not get out. That is when Balestrieri and another passerby went to work. 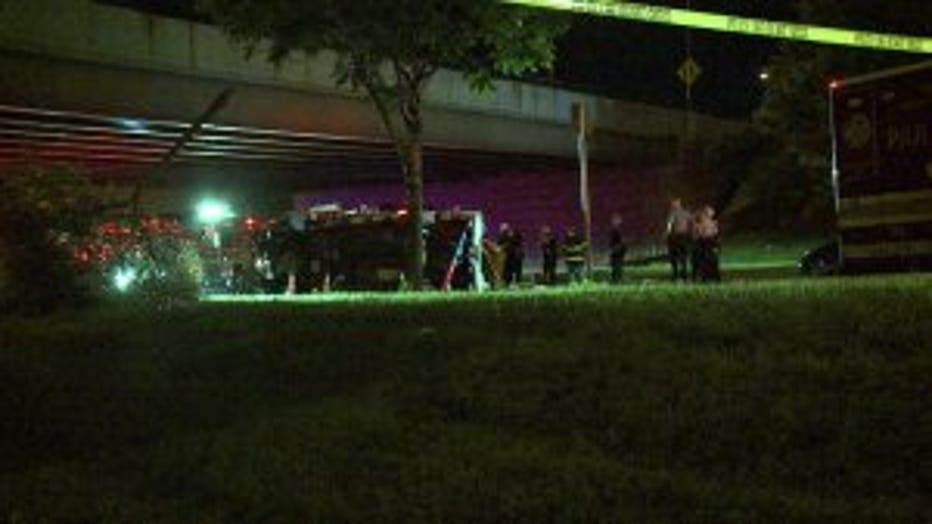 "I was starting to kick at the windshield with another gentleman," Balestrieri said. "We were able to remove the windshield and pull the passenger out. But unfortunately, me and a few other bystanders were unable to get the driver out."

With the passenger safe, Balestrieri and others tried to get the driver out safely.

"I did try to wrench the door off of the driver, but he was completely wedged into the door," Balestrieri said. "The passenger kept saying please help my brother." 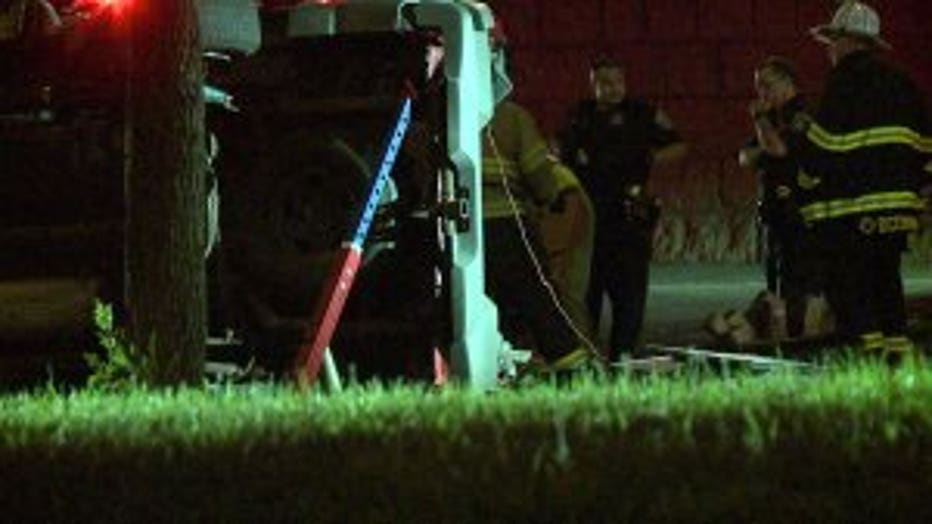 Finally, firefighters would be able to free the driver.

Balestrieri said the passenger seemed to have minor injuries. The driver was taken by ambulance to a hospital.

Rescuers went their separate ways and left knowing they helped two brothers who couldn't help themselves.

Milwaukee County Sheriff's Deputies were on the scene helping with the crash. There is no word yet on what caused the wreck. 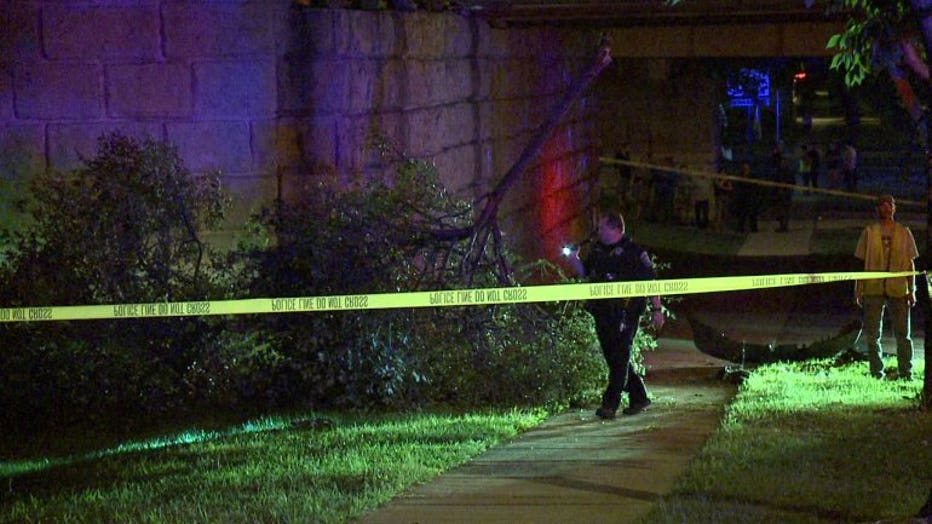