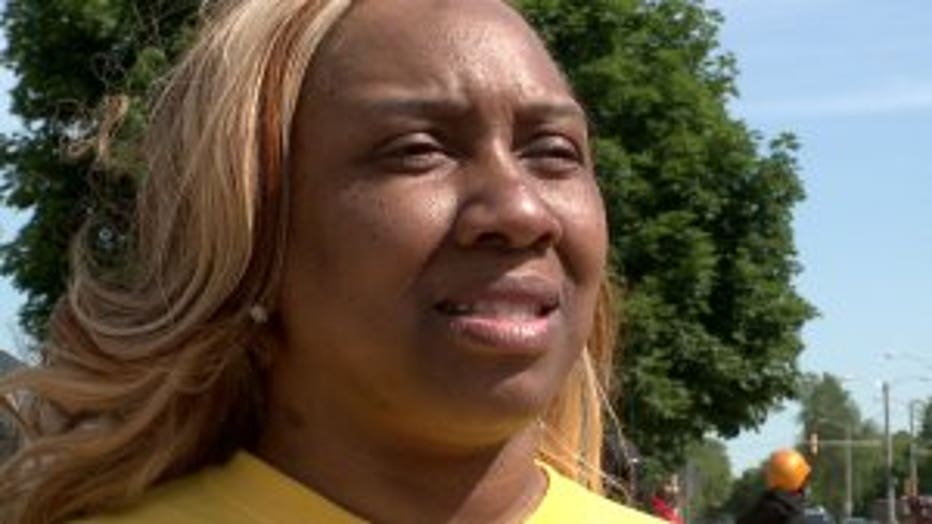 The horrors of a fatal car crash can be traumatizing, and Cynthia Williams knows the scene too well.

"I remember that day as if it was this day again," said Williams.

Her son was killed 13 years ago in a crash caused by distracted driving. Every year, Williams' two organizations put on a mock car crash to capture the earth-shattering moments after a fatal accident. Her organizations are called Parents Against Drunk Driving and Love From Afar. 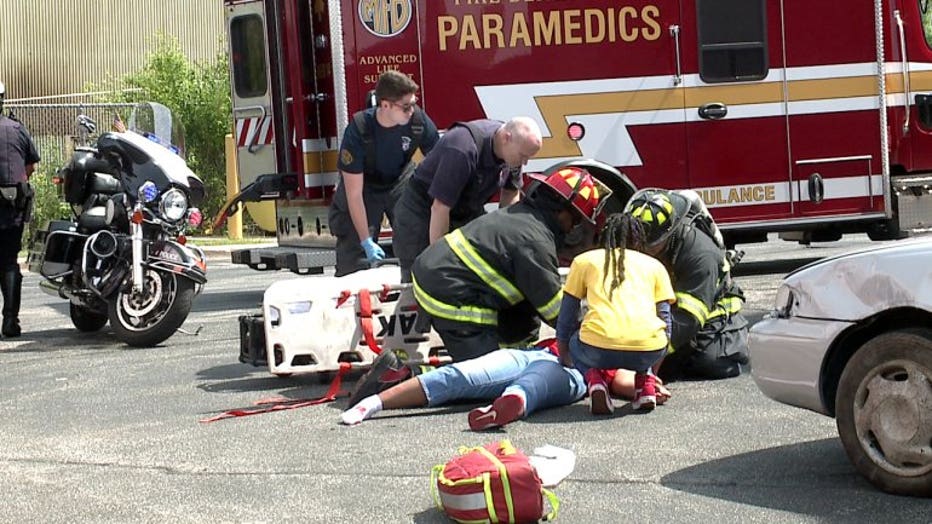 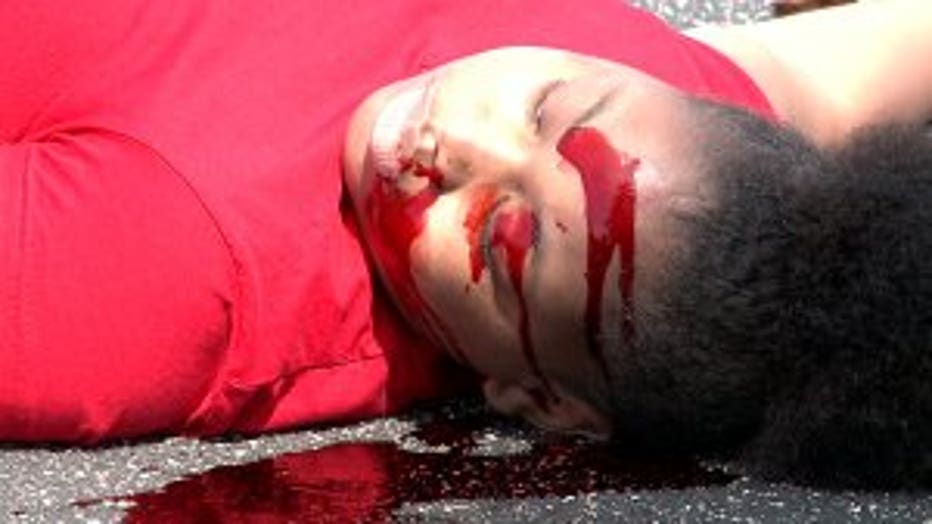 It's all to raise awareness to the dangers of distracted driving, in hopes more people will put down their phones will driving. And while Saturday's event was just a dramatization, the reality is that it can happen to anyone.

"I believe that if they see the effects of it, someone being hurt and killed from a car crash, then maybe they'll put themselves in someone else's shoes while driving, and not do it themselves," said Williams.

And after two serious crashes in Southeastern Wisconsin this week, the mock crash was heart-wrenching. One crash killed a Milwaukee Police officer, and the second killed two drivers in Racine. 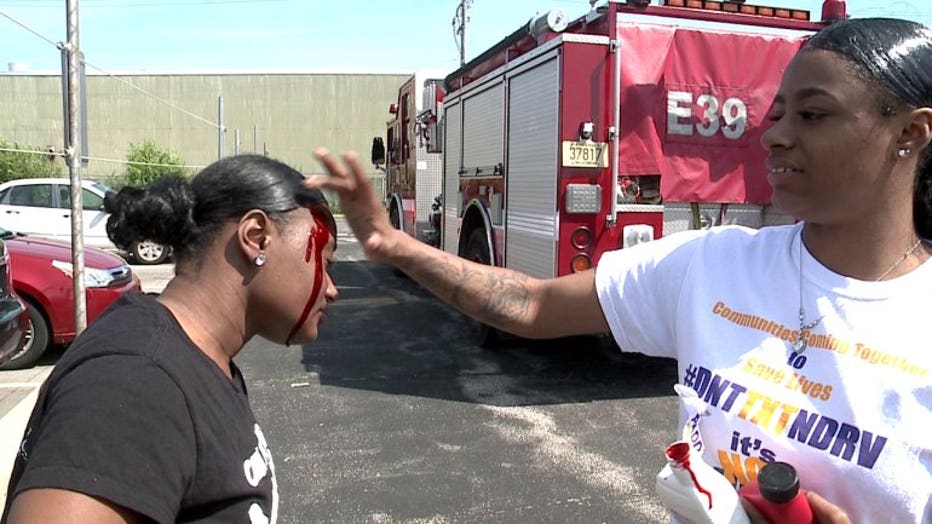 "It dampens your spirit, and makes you think 'Wow, it's another family going to be affected,'" said Williams.

Williams says her son's 30th birthday would have been Saturday. 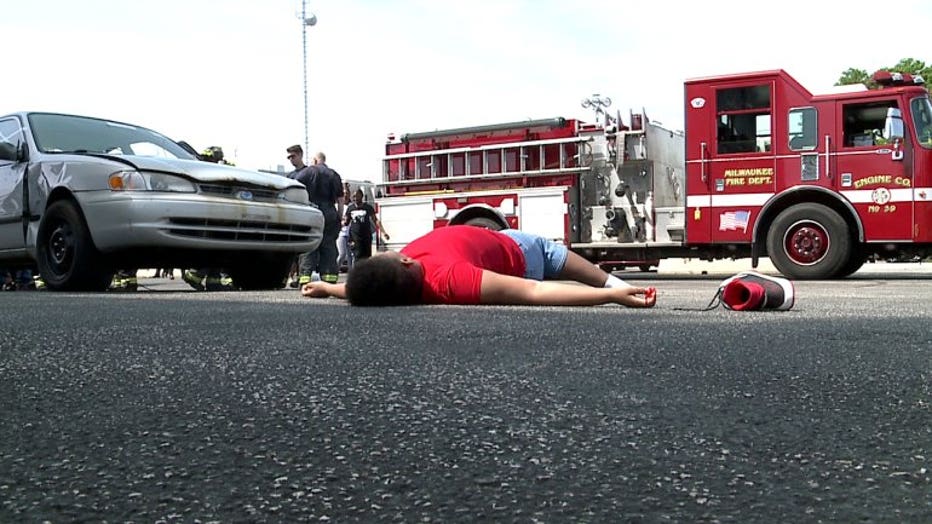