Parent takes issue with pro-life display at Waukesha West, officials stand by it

Parent takes issue with pro-life display at Waukesha West, officials stand by it

WAUKESHA -- Is it free speech, or is it inappropriate for high school? A pro-life banner on the walls at Waukesha West High School is drawing criticism from at least one parent. But school officials are standing by the display -- even though it has been taken down.

David LaBorde, principal of Waukesha West says the poster generated no controversy, but one parent said she is upset the image was even considered for display at the school. 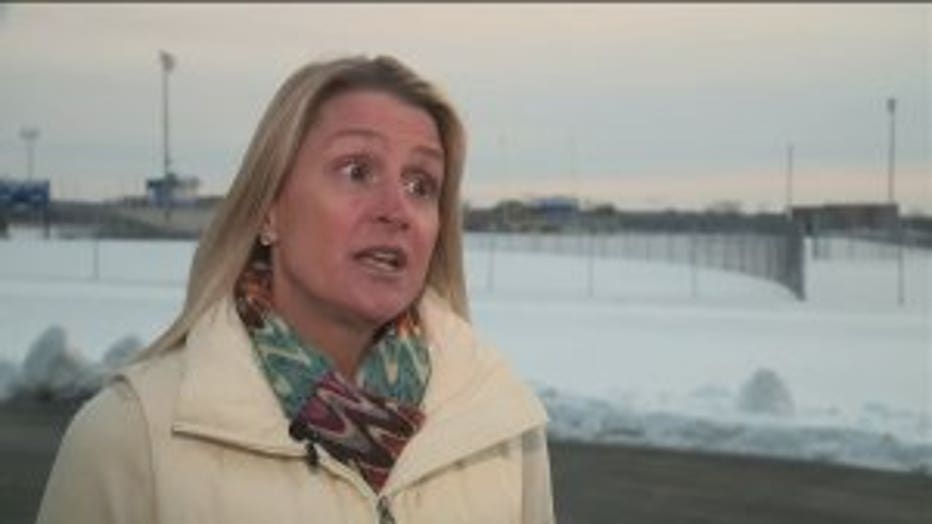 "I was surprised -- and then I was unhappy," Jill Vendette said.

Vendette's son took a photo of the display and said it was placed in the main hallway -- visible to students when they walk into the building.

"Every group has a right to voice their opinion. I just don`t feel this topic should be spoken about in a school. It`s just not the right venue," Vendette said. 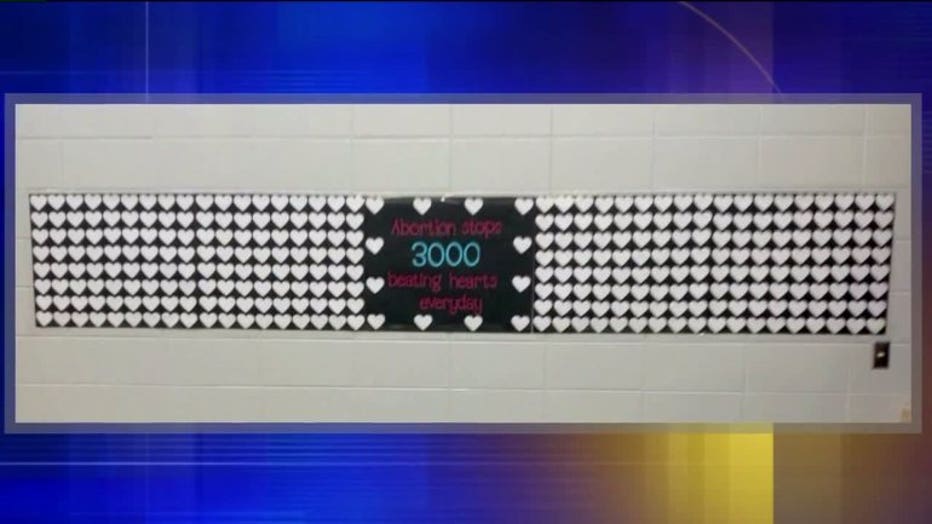 The display was sponsored by an official Waukesha West High School group called "Students For Life."

LaBorde said the poster meets the acceptable criteria for group-sponsored displays, except for one thing: The poster was taken down because "Students For Life" has not had a faculty advisor for several weeks. 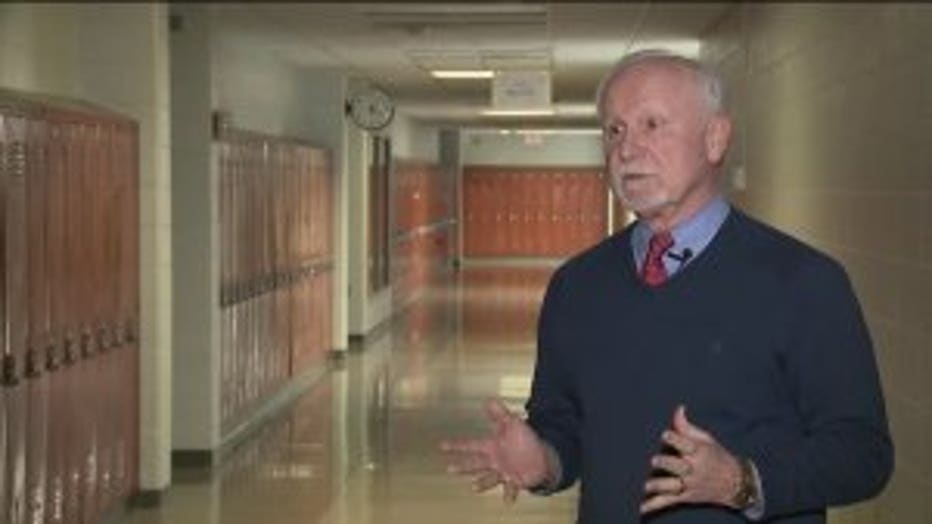 "That part slipped through the cracks. You bet, and that`s on us," LaBorde said.

LaBorde said all recognized student groups need a faculty advisor in order to conduct activities in the building. He said that is the only reason the poster was removed.

Late on Tuesday night, FOX6 News learned via the Waukesha West student newspaper that a new faculty advisor for the "Students for Life" group has been found -- so the poster will be put back up soon.

"While we recognize there may be people who disagree with that particular philosophical approach to things, it meets all the standards for First Amendment rights here in our school. We will support that and stand behind that," LaBorde said. 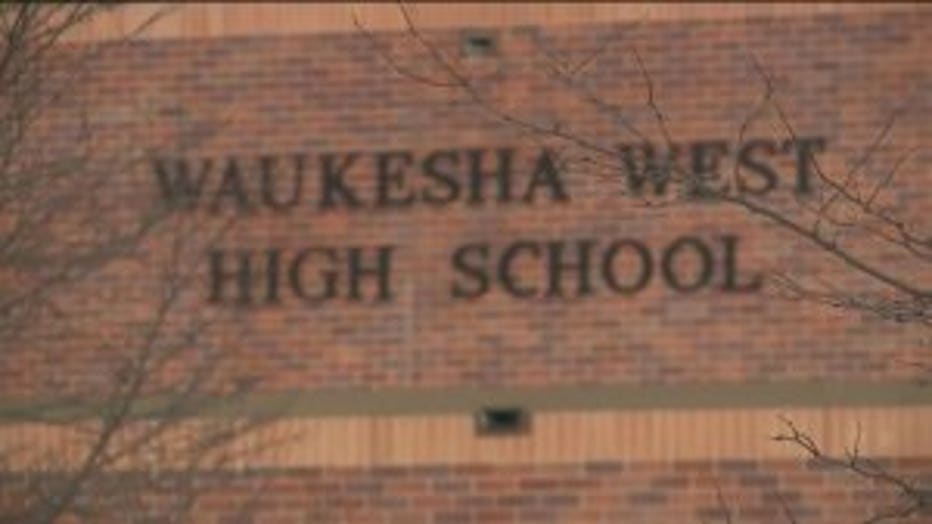 Vendette said her motives aren't political. She said she strongly believes abortion is an issue that should be discussed at home.

"I also would be very angry if a poster went up supporting abortion. I would have the exact same feeling," Vendette said.

There is not currently a pro-choice group at Waukesha West High School simply because students haven't created one.

Principal LaBorde said if there were such a group, the group would be welcome to create their own displays.