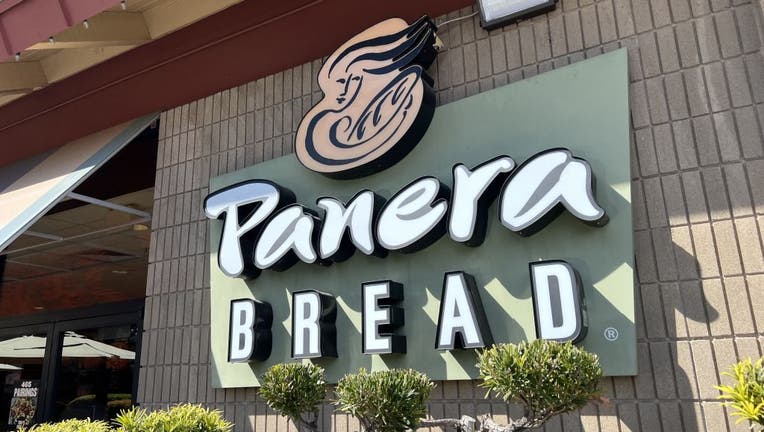 The new CookRight Coffee system is designed to monitor coffee brewing and eliminate the need for manual checks from baristas and coffee house staff. Through the system’s programmed AI technology, the coffee urns will be monitored for temperature, coffee volume and time.

In a press release, Miso Robotics said its CookRight Coffee system’s monitoring will help baristas "brew a new batch at precisely the right time," so customers can get a "fresh and hot" caffeine fix each time.

"Panera has a long history of tech innovation in service of meeting the needs of our guests and associates when they walk through our doors each day," said Panera’s SVP and Chief Digital Officer George Hanson, in a statement.

He continued, "CookRight Coffee is a gamechanger when it comes to convenience and operational efficiency, and we are extremely excited to take our coffee station into the future with Miso Robotics."

The CookRight Coffee system is the latest development from Miso Robotics and follows the successful tests the company has had with its robot fry cook Flippy, which has been tested at White Castle and CaliBurger.

Miso Robotics has also developed a robotic tortilla chip seasoner for Chipotle, which has been named Chippy and is undergoing testing, and the company has developed an automatic beverage dispenser and sealer named Sippy, which will debut at some point in 2022.

Interest in automation has increased in the food and beverage service industry in recent years.

Royal Caribbean Cruises integrated robot bartenders in Bionic Bar locations it has on select ships while startup Bobbacino has been working on an automated boba tea bar prototype that aims to lower operating costs and increase profits.

Miso Robotics is continuing its restaurant automation process by developing "enhancements" to its CookRight system as the industry adapts to robot assistants.

"When we announced the CookRight platform in 2021, we knew we could apply it to various stations at a restaurant as the product developed, and we saw an immediate need for it at the coffee station," said Miso Robotics CEO Mike Bell, in a statement. "We are thrilled that Panera shares in our vision to revamp the coffee monitoring process, and can’t wait for CookRight Coffee to be installed at their restaurants to help customers and team members alike."

Get updates on this story at Foxbusiness.com.