PALMYRA, Wis. - Government agencies plan to compost the nearly three million chickens infected with the bird flu in Jefferson County, and families living near the compost site aren't sure that's the best idea.

For the last 15 years, a 40-acre plot of land in the Town of Palmyra has really been a place of serenity for the Braaten family, but it's what's happening across the street, on top of the hill, that has them concerned.

"They're just pushing it down our throats," said Lyle Braaten.

On Saturday, March 19, Kyle and Kay Braaten learned the land across from their home would be used to contain a bird flu outbreak. They fear the project diminishes their property value and could contaminate their well water. 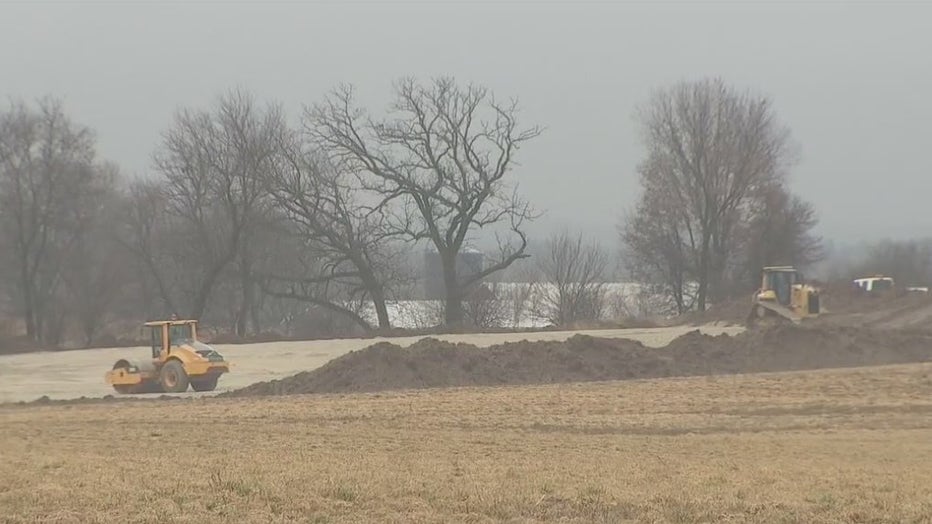 "You can't tell me it's not going to get at my water," said Lyle Braaten. "There is no way."

Employees are depopulating nearly three million chickens and an unknown number of eggs at the Cold Spring Egg Farms nearby. The Wisconsin Department of Agriculture, Trade and Consumer Protection says the land, which is owned by the farm, was the best place for disposal of the bird carcasses using compost piles, as it satisfies state standards.

Contractors are preparing the site where the DATCP says they will lay rows of compost carbon like wood chips beneath, on top of and around the carcasses for safe disposal. 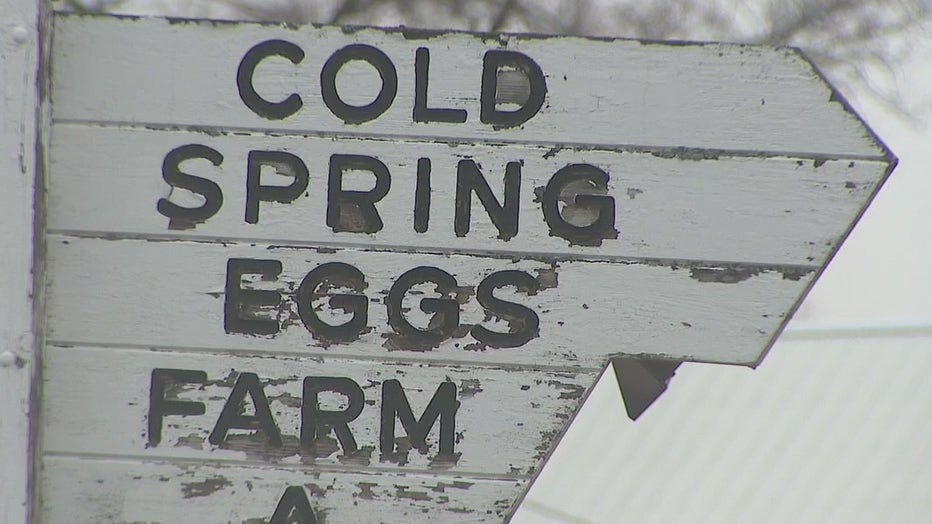 Still, citing a lack of communication, the Braatens worry this project does more harm than good.

"How do you know that the virus is indeed dead even though they're saying that there's a certain amount of heat that's there?" said Kay Braaten. "Is somebody monitoring the heat? Who's doing it? How often are they doing it?"

On Wednesday, March 23, contractors were still working to flatten the surface on top of which compost will be mixed with millions of bird carcasses. We don't yet know when that process will begin.

In response to communication concerns, the state created a document addressing frequently asked questions about the project.

MCTS bus crashes into tree near Good Hope and Teutonia

An MCTS bus crashed into a tree on Milwaukee's north side near Good Hope and Teutonia on Wednesday afternoon, March 23.

A firefighter was taken to the hospital from the scene of a duplex fire on Oakton Road in Delafield on Wednesday morning.