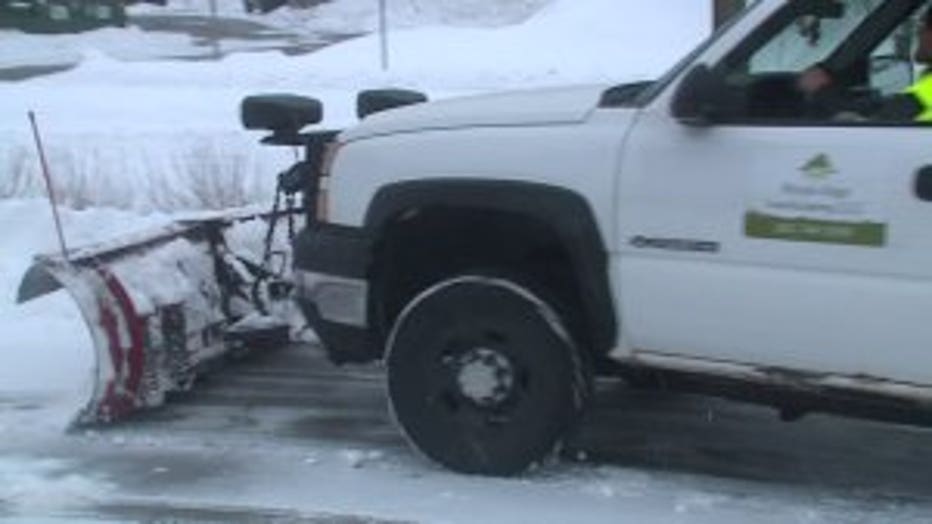 OZAUKEE COUNTY -- Ozaukee County was hit hard by the winter storm that moved in Monday night, Feb. 11 and continued Tuesday, prompting a winter storm warning and winter weather advisory for most of southeast Wisconsin. According to the National Weather Service, more than a foot of snow fell in Thiensville and nearly a foot fell in Port Washington.

Plows were out around the clock in an effort to keep drivers safe on the road.

Spencer and her crew spent the day shoveling and plowing for clients across Ozaukee County. 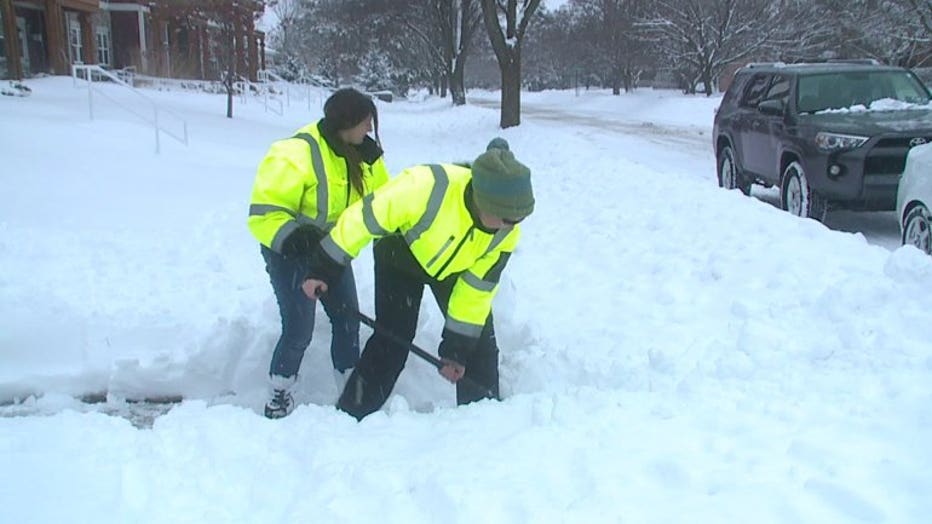 "This has probably been one of the worst storms I have ever seen, and I've been doing this for about five years straight. This is pure packing snow. Every footprint, every tire tread just compacts this down and weighs it down. We don't stop until the snow stops," said Spencer. 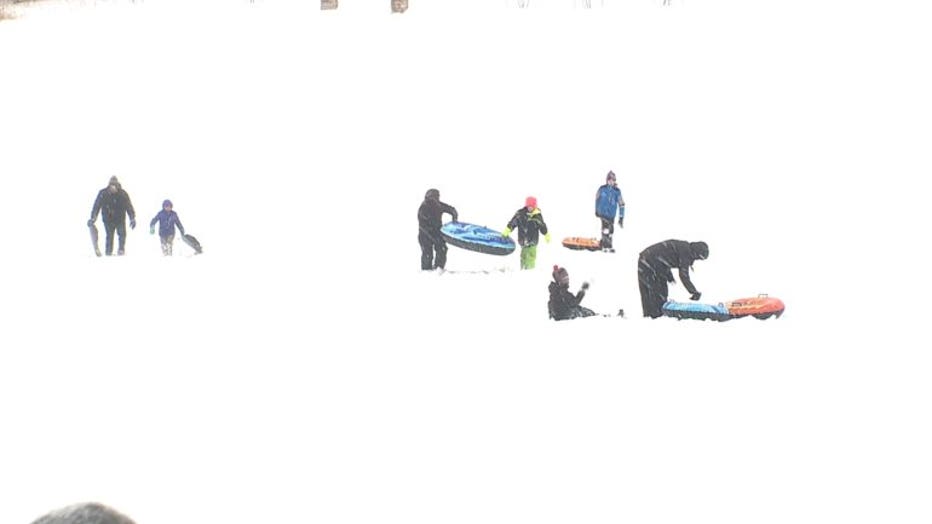 While several more inches of snow meant work for some, it was fun for others.

"I think the ice makes it really fast," said Jonas Curtis, who was enjoying the sledding hill at Mee-Kwon Park.

Mee-Kwon Park was the place to be for kids who got a day off school thanks to Mother Nature.

"I don't want more snow to come, but I want it to stay winter," said Curtis.

"I want it to stay like this," said Naomi Curtis. 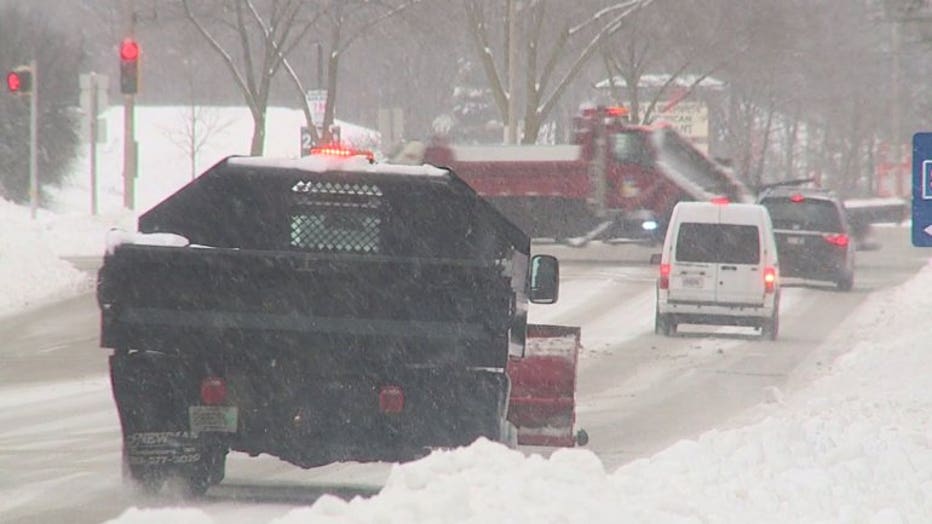 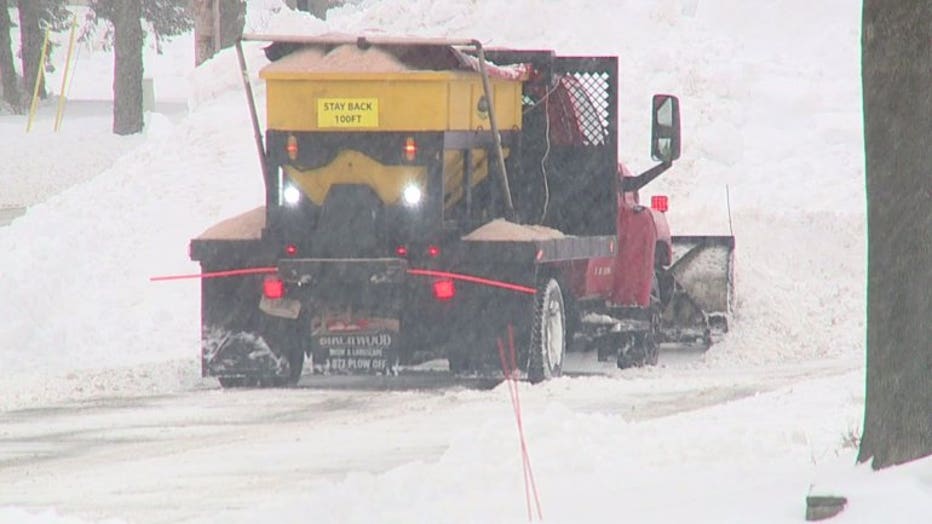 Crews working to clean up the snow asked that everyone pack their patience and give them plenty of space to work. 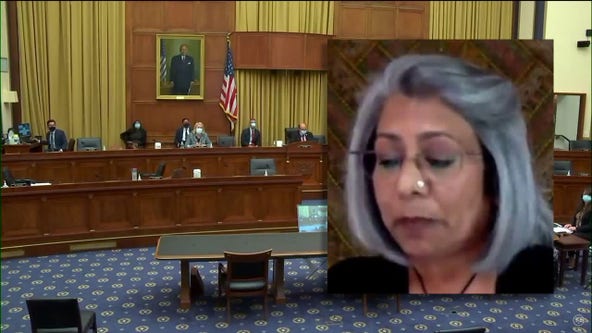