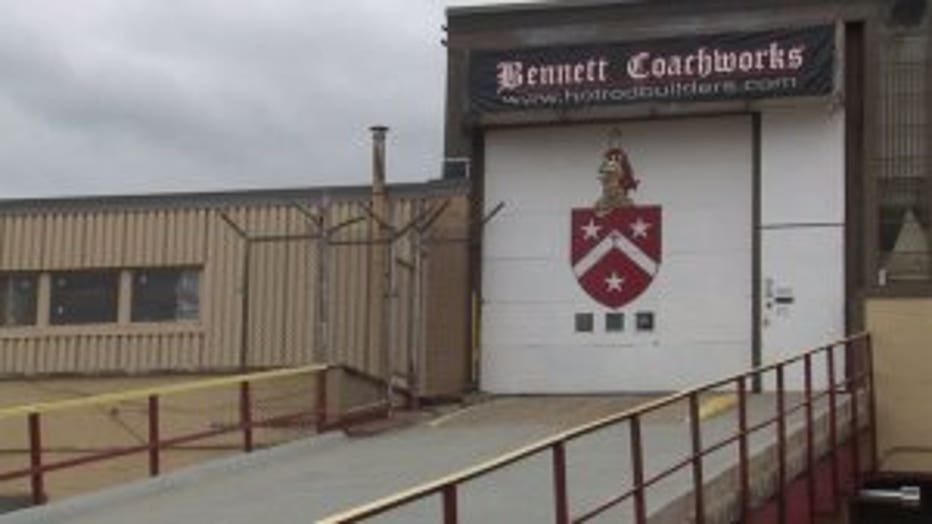 MILWAUKEE -- Bob Bennett, the owner of Bennett Coachworks in Milwaukee is one of those people who can fix just about everything, but not this. Bennett recently woke up in the middle of the night and found himself paralyzed. He was soon diagnosed with an incredibly rare disorder called Guillain-Barre syndrome.

If you're a "car guy" in the Milwaukee area, you've heard of Bennett Coachworks.

"He really means business," said James Stevens, an employee of Bennett. "Bob does not mess around. Bob is the life and soul of this place."

Bennett built the business off of his ability to fix everything. 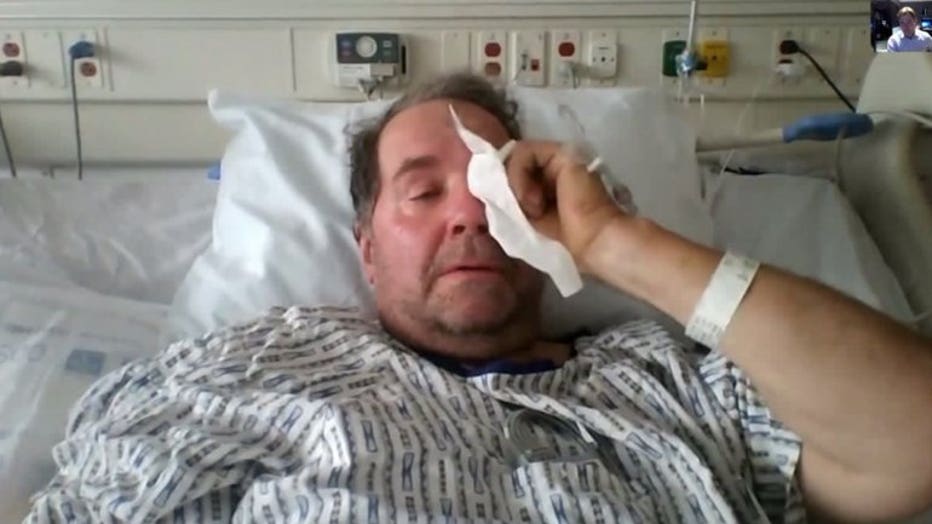 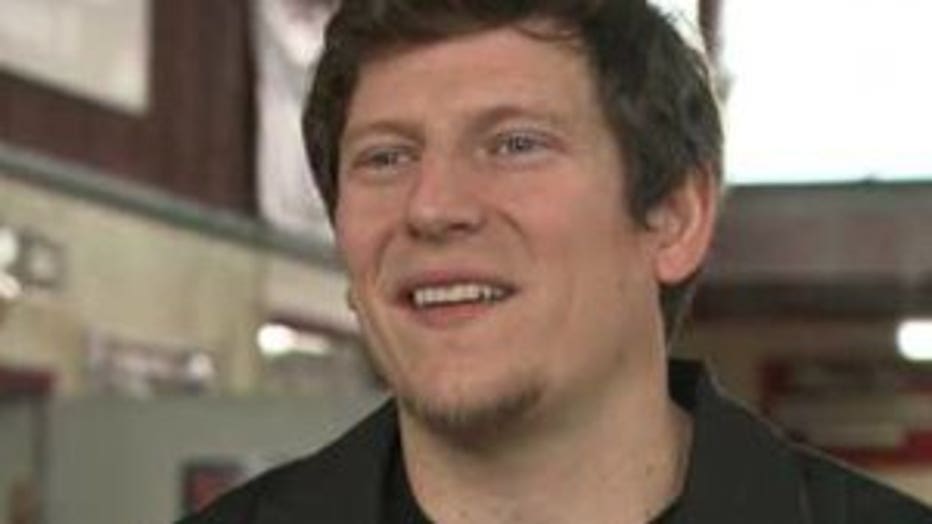 He's now found himself unable to even pick up a wrench.

"And then all of a sudden, literally overnight, he's paralyzed," said Stevens.

What was happening was something no one would be able to fix. 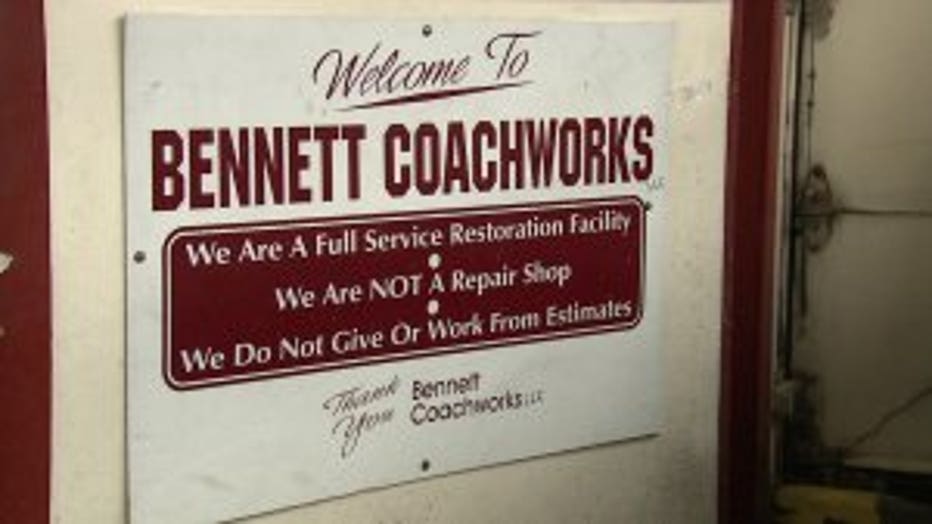 "Got up around midnight and I didn't have any legs," said Bennett. "I was pretty much paralyzed from my waist down. I got to the point where I was basically a talking head."

Fortunately, a series of blood, plasma, and hemoglobin transfusions were slowly helping Bennett get his mobility back -- but there's another problem. Bennett doesn't have health insurance. He said due to his unusual career, he doesn't qualify for insurance under the Affordable Care Act, and cannot afford anything in the private market. 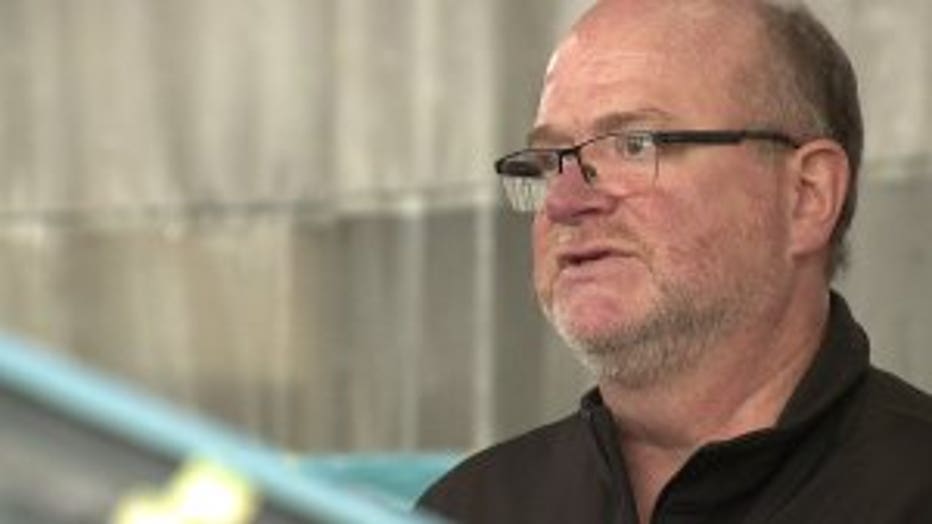 "I received a text from my son," said Charles McCormick, a friend of Bennett. "It's a pretty scary deal. We need to figure out a way to get Bob, literally, back on his feet."

Bennett estimated his medical bills would be more than $300,000 by the time this ordeal was done. His crew of mechanics wasn't without a solution -- setting up a GoFundMe.com account to help the man they called, "Milwaukee's mechanic."

"He's just a loving guy, and you just want to love him back," said Stevens.

If you cannot give, Bennett asked for something else. 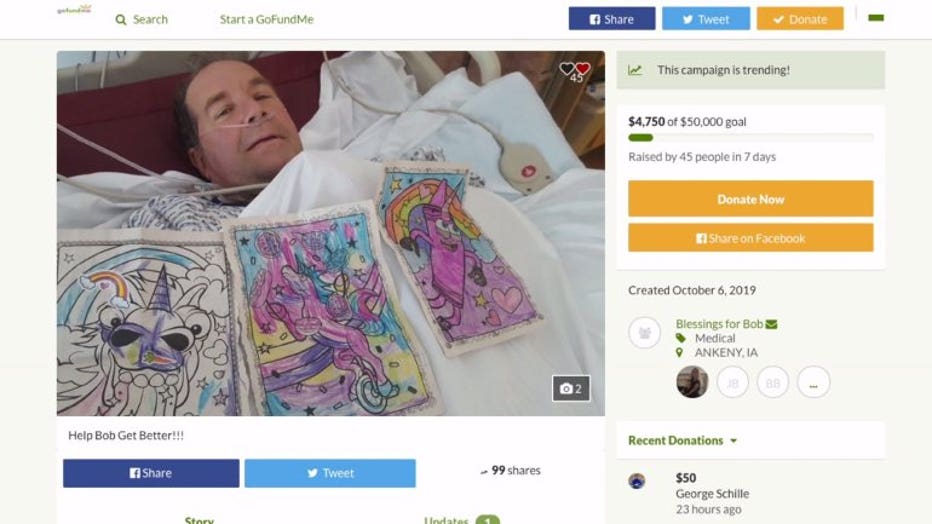