Outrage after transgender student told he cant run for prom king: We stand with him 100%

Outrage after transgender student told he cant run for prom king: We stand with him 100%

KENOSHA — School administrators at Tremper High School in Kenosha told a transgender high school junior he either had to step down from prom court, or run for prom queen because he wasn't born a male. 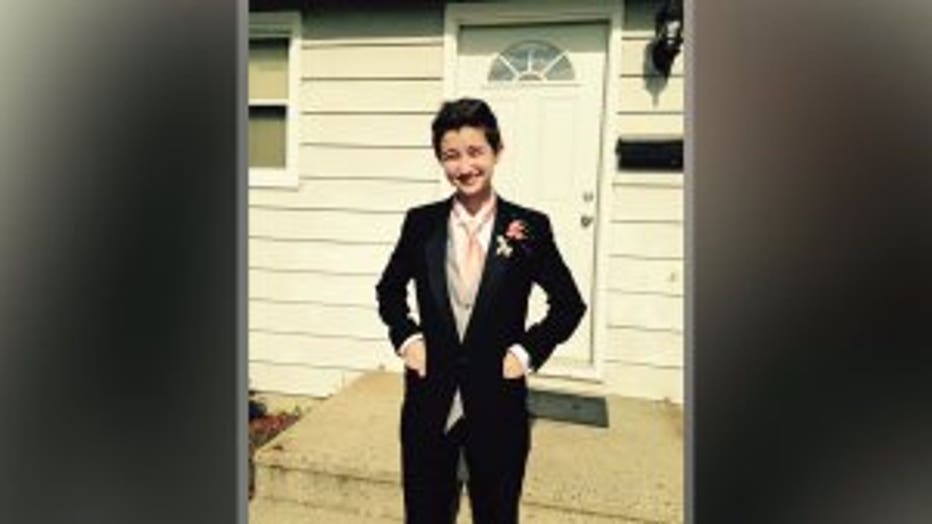 Ash Whitaker, who is 16, says he was thrilled to learn he had made prom court, but was disappointed when school officials told him he couldn't run for king.

"They've been really mean about it," he said. “I want it to be easier for trans kids to come out.  I don’t want them to be afraid of what people will say -- and at this point -- it’s how the adults will react.”

On Tuesday, April 5th, Tremper High School students came together to support their classmate and urge school administrators to change their minds. 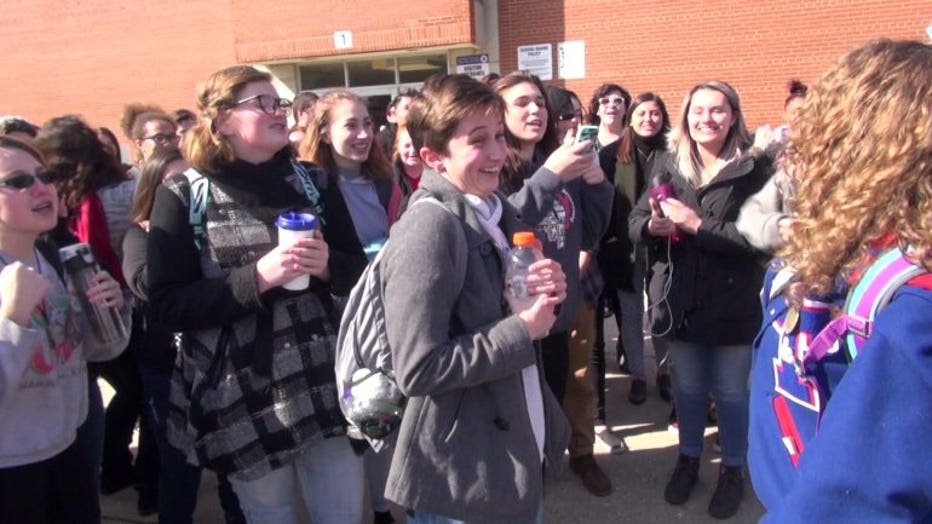 "We all stand with him 100 percent," said Isabella Molina. "He defines himself as a man. He deserves the respect to be treated as a man, and I don’t understand why they would want him to run for prom queen. That is ridiculous. That is dehumanizing. I just want people to put themselves in Ash’s shoes."

Ash came out to friends, family and teachers during the last school year. He says he's had no problems until now. 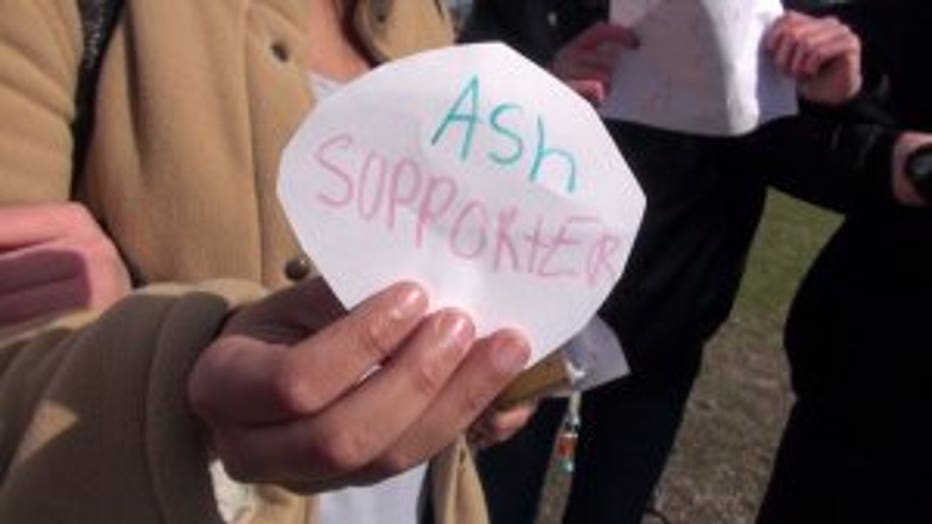 "People think this is just about me, but it's not," he said. "It's for the kids who are still in the closet." 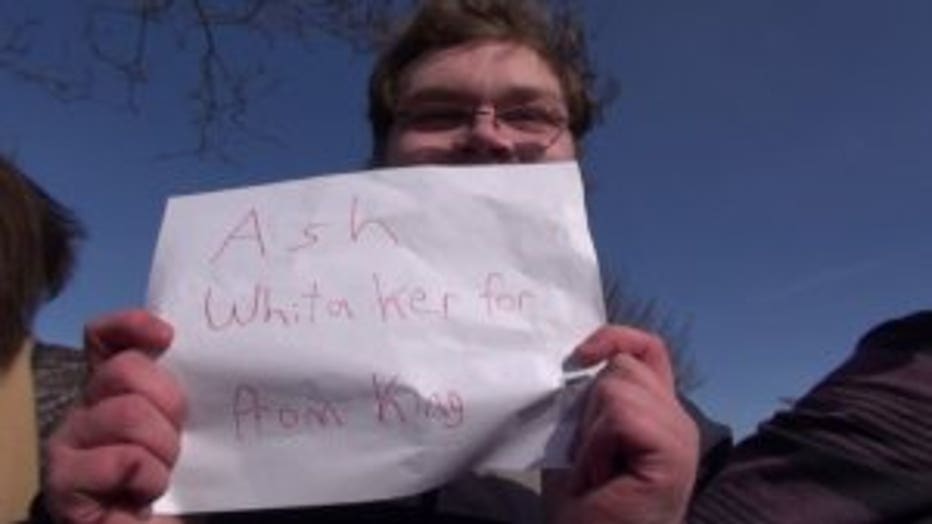 His mom, Melissa Whitaker, has taught special education at Tremper High School for 19 years. She said she was shocked and disappointed when her colleagues at work told her son that he couldn't run for prom king.

"You're going to tell me that my son, MY SON, has to run for prom queen?" she said. "I was so angry, so infuriated, so hurt. This is not about just transgender students. This is about any student who's shy, who's quiet, who's depressed, who's gay, who just wants to be a part of things.”

Students shared those concerns during protests on Tuesday. 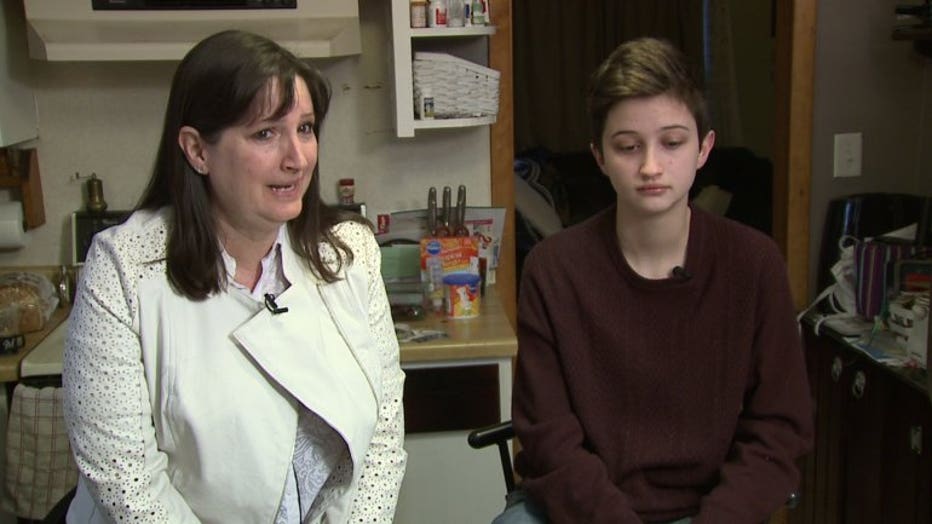 "School is supposed to be a safe place for everyone, where everyone can feel welcome and feel like they aren't going to be discriminated against," said one student.

Kenosha Unified School District doesn't have a policy to address transgender issues that might arise in schools. Ash, who was born a female, has been "out" since last year. He says he's identified as a male since he was 13 years old. 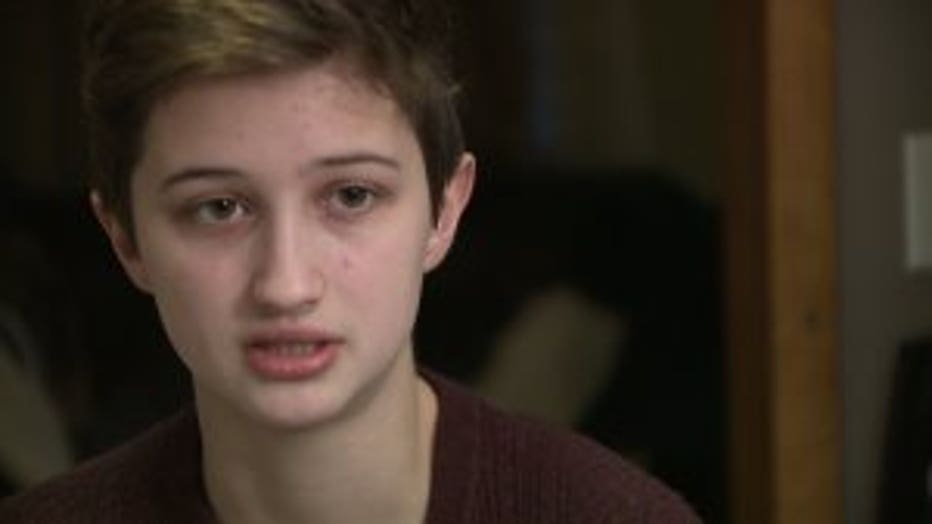 "In middle school I just didn’t feel like I fit in at all. I tried so hard to be the girliest girl. I identified more with the male gender role," Whitaker said.

On Tuesday, Tanya Ruder, director of communications for Kenosha Unified School District told FOX6 the district was just learning about the incident.

"We're looking into it. We're getting all of the details, all of the background, and asking the questions that we need to get a more informed decision to Ash and his family," Ruder said.

On Wednesday, Ruder called to say that while the issue was initially handled at the school level, it has now been escalated to the district level. Following Tuesdays protests, district leaders met Wednesday morning. 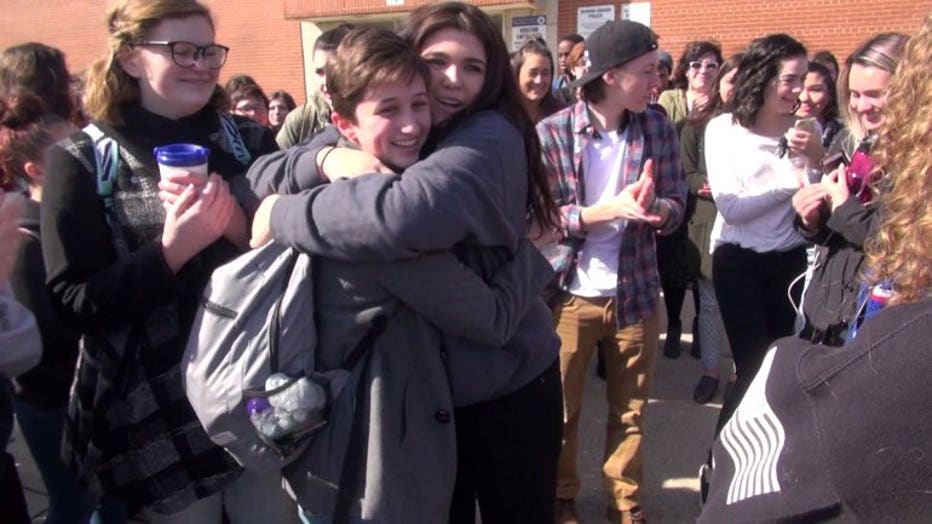 Ash Whitaker will now be able to choose whether to run for prom king or prom queen. However, Ruder said, “the district asks that all students use the bathroom assigned by their biological sex.”

KUSD officials are currently reviewing the applicable laws and regulations regarding transgender students and a new policy is in the works.

“The safety and equality of all students is a top priority,” Ruder said. 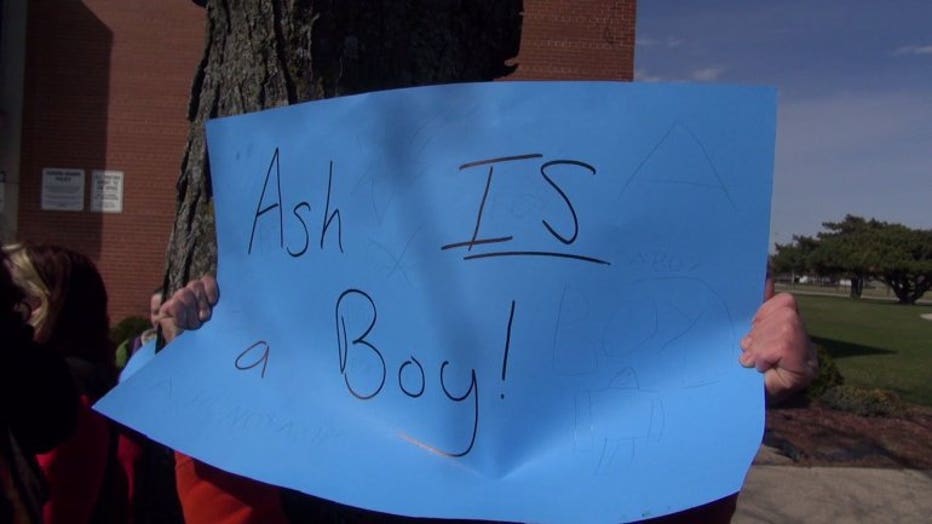 Ash Whitaker and his mom Melissa say Ash will be formally accepting the prom king candidate nomination and are still pushing forward for equal rights on the bathroom issue.

Students are now using the hashtag #ashquality to support their classmate. A petition, circulated earlier this week, now has more than 5,000 signatures from people urging the district to allow Ash to run for prom king. 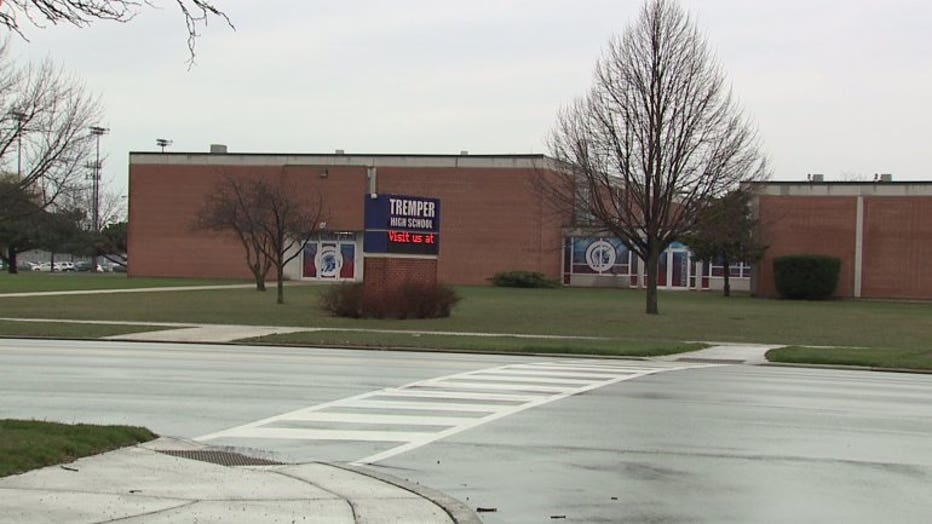