WAUKESHA COUNTY (WITI) -- A 59-year-old Milwaukee man is facing a multitude of charges -- accused of burglarizing businesses to support a gambling problem. 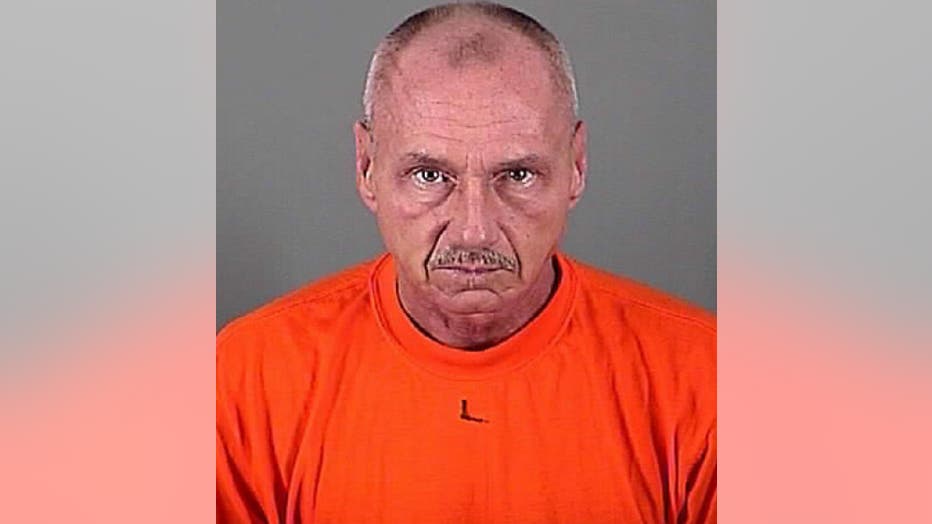 Kim Sikorski faces five felony counts of burglary of a building or dwelling, and five counts of felony bail jumping.

In a separate case, filed in early October, Sikorski is charged with two felony counts of retail theft -- intentionally taking more than $500, to $5,000.

Sikorski made his initial appearance in court in that case on October 8th at the Waukesha County Courthouse. He was released on $500 cash bail, ordered to commit no new crimes.

On November 3rd, a criminal complaint filed against Sikorski says police were dispatched to a report of a burglary at the Dollar Tree store on West Sunset Drive in Waukesha. Police were advised that someone had broken into the store overnight and cut the safe. $970 was taken from the store.

Later on November 3rd, police were called out to a report of a burglary at the Rocky Rococo's restaurant on Heritage Drive in Delafield. Officers at the scene learned someone who had entered the restaurant overnight and cut the safe had gotten away with $1,800.

Early on November 5th, police were called out to the Elliott's Ace Hardware store on Capitol Drive to investigate a burglary alarm.

The complaint indicates police observed to Milwaukee drills and a hamper filled with merchandise positioned in an aisle at the store. The keyholder informed police those items were not where they were when the business was locked up for the night.

No cash was found to be missing from the cash registers -- but police found that a door to the store appeared to have been kicked in.

Later on November 5th, police were dispatched to the Rocky Rococo's restaurant on Silvernail Road in Waukesha. There, a manager informed police someone had broken into the restaurant overnight and had gotten away with $1,700.

Police in West Bend were able to arrest Sikorski following a burglary that occurred at the Hallmark store in West Bend.

The complaint says Sikorski admitted to committing the burglary at Hallmark, and told police he had also burglarized the stores and restaurants in Waukesha County: two Rocky Rococo's restaurants, a Papa Murphy's restaurant, a Dollar Tree store and an Ace Hardware store.

Sikorski told police he spent the money he stole at Potawatomi Casino, telling police he has a gambling problem.

In this latest case filed against him, Sikorski has an initial court appearance scheduled for December 11th.