MILWAUKEE -- Two people were taken to the hospital following a head-on collision near N. 1st and North Avenue in Milwaukee.

According to the Milwaukee Police Department, a 1997 Toyota RAV4 was traveling eastbound on North Avenue, when it was struck by a 1999 Plymouth van traveling westbound that crossed the center line.

The driver of the RAV4, a 59-year-old man, suffered serious injuries and was taken to the hospital for treatment.

Police say the driver of the van, a 26-year-old man, suffered minor injuries, and was also taken to the hospital. 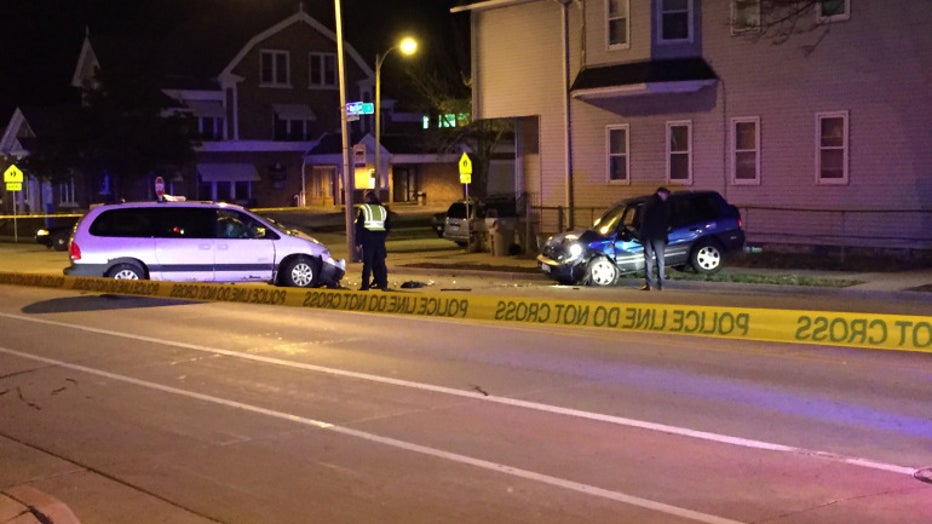 An accident reconstruction unit was sent to the scene of the crash.