MILWAUKEE -- One of three men charged in connection with the shooting death of 18-year-old Kendrai Walker, and the shooting that occurred one day later at a vigil held in Walker's honor has reached a plea deal in the case against him. 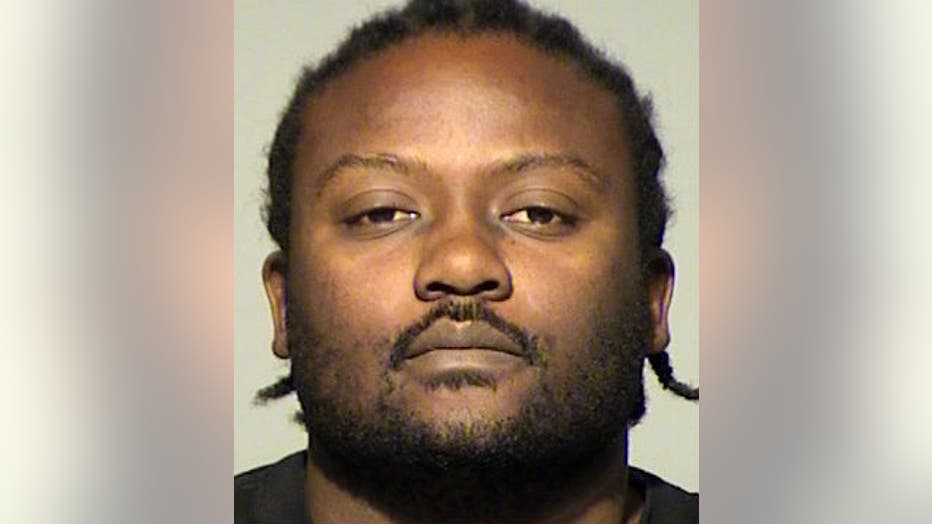 35-year-old Brian Echols on Wednesday, June 24th pleaded guilty to a felony charge of possession of a firearm by a felon.

On May 15th, police were dispatched to 28th and Auer, where they found 18-year-old Kendrai Walker suffering from several gunshot wounds. Walker was pronounced dead at the scene. 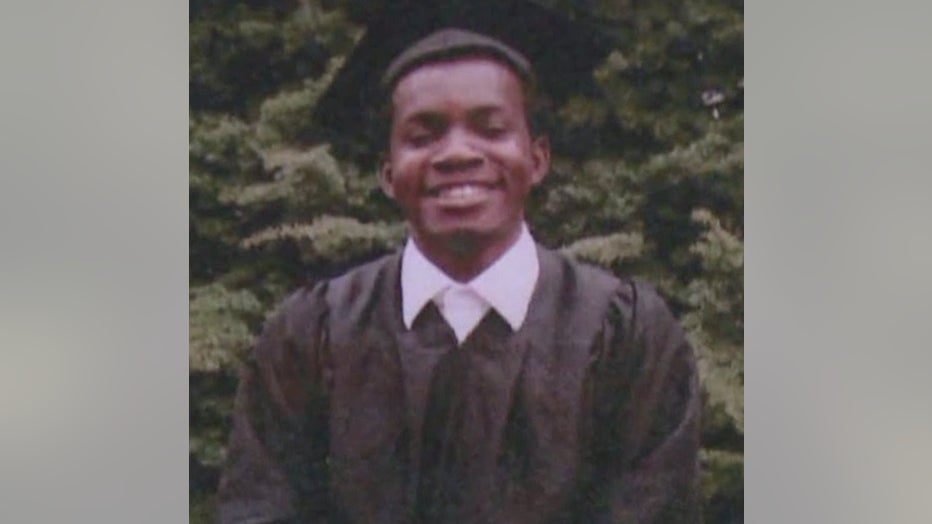 One day later, officers were called back to the scene for several wounded individuals. A shooting occurred as loved ones gathered for a vigil for Walker. At the scene, police recovered five 9mm casings, one .22 caliber casing and a .380 caliber casing. Five people were found to have been shot and injured.

Kendrai Walker's own mother was found on the ground in the 3100 block of N. 29th Street -- suffering from three gunshot wounds (one to the right rear, one above her left knee and one to her inner thigh).

Another woman sustained a single gunshot wound to her right leg. She said she was caught in gunshots while on the ground. This woman was able to positively identify Eskridge and Lonell Echols as being two of the individuals who shot toward the group during the vigil. She identified them via a lineup. 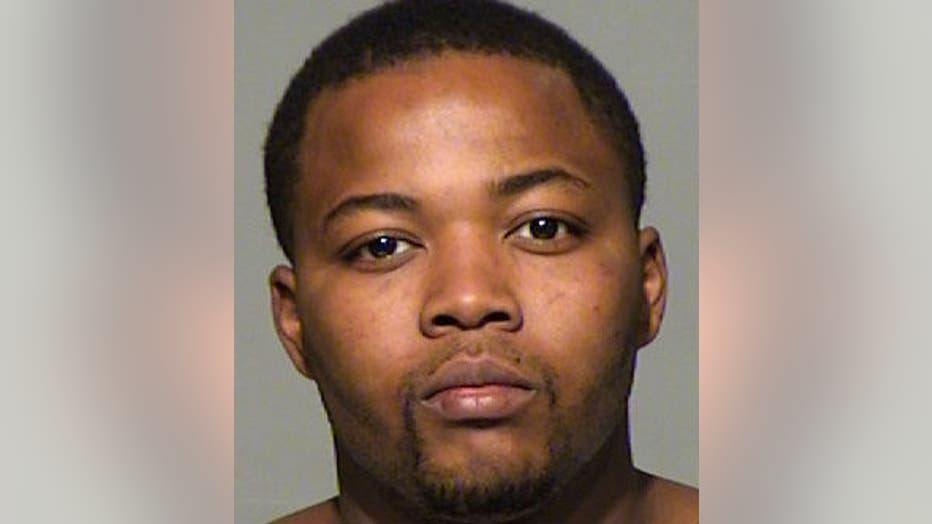 Another man was shot in his left flank. He was able to identify Eskridge and Lonell Echols as being two of the individuals who shot toward the group during the vigil -- identifying them via a lineup.

Two days after Kendrai Walker was shot and killed, on May 17th, police stopped a vehicle in the 800 block of W. Hampton Avenue in Glendale. George Eskridge was located in the rear passenger seat. Brian Echols was in the rear driver's seat.

Police found an unloaded 20 gauge shotgun, a 9mm semiautomatic firearm loaded with .380 ammunition and a loaded .357 magnum revolver in the vehicle. 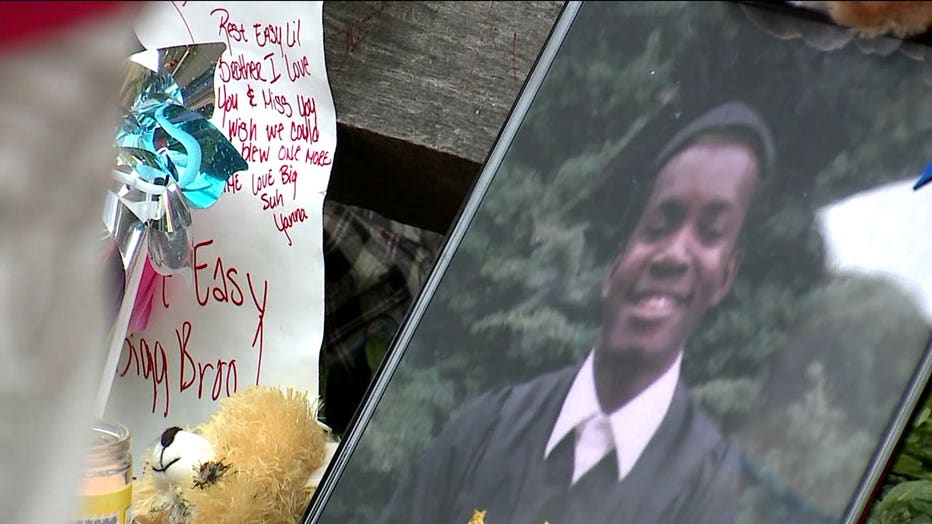 Police spoke with Brian Echols about the firearms recovered from the vehicle. He admitted to purchasing all three weapons recently. 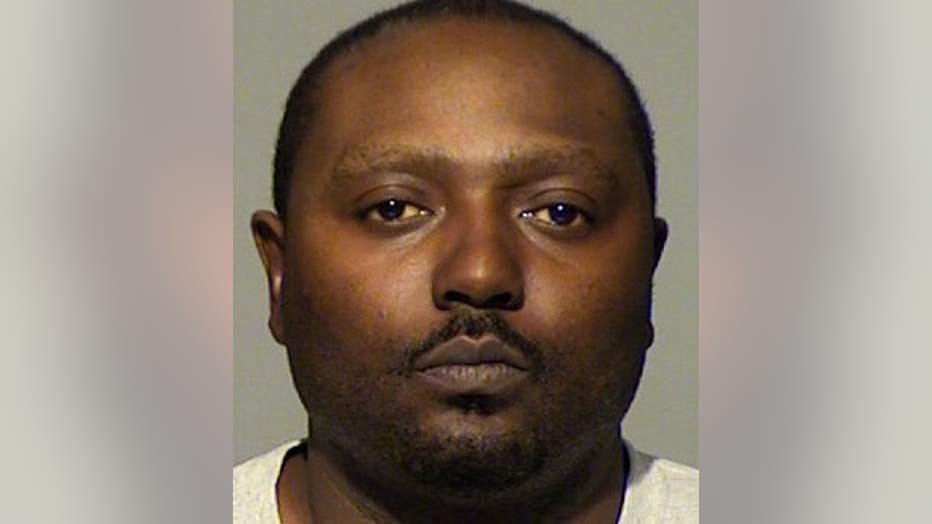 In a separate interview, police say Eskridge admitted to discharging the .357 caliber revolver.

Lonell Echols told police he observed Eskridge to have several weapons -- including a machine-type gun, a revolver and a shotgun. Echols admitted to handling a revolver as well as a 9mm firearm -- saying it was probable that his fingerprints and/or DNA would be found on them. Echols told police he saw Eskridge discharge the machine-type gun toward the group that had gathered for the vigil. Echols said after the shooting, he asked Eskridge why he had done it, and Eskridge admitted it was his fault.

The complaint indicates Brian Echols has previously been convicted of attempted murder in Cook County, Illinois.

George Eskridge has previously been convicted of second degree robbery in a case out of Johnson County, Iowa.

Lonell Echols has previously been convicted of robbery out of Racine County. 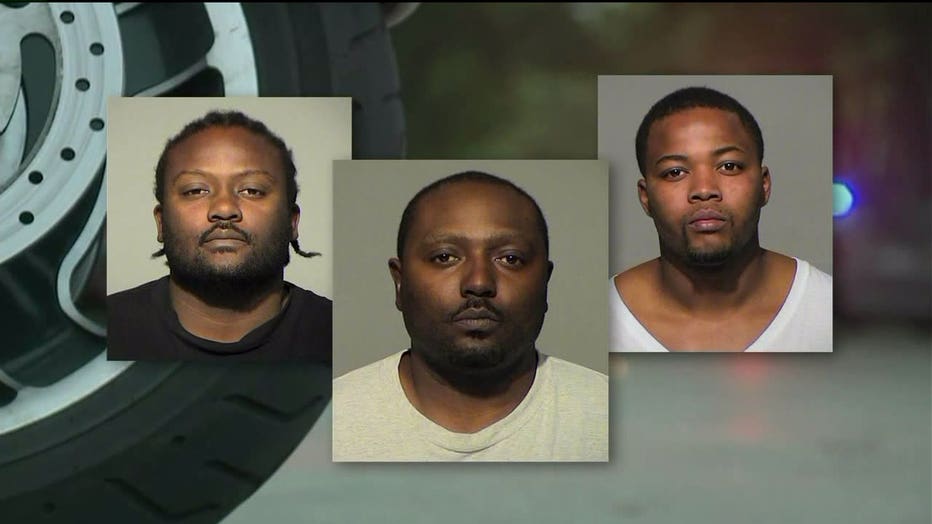