ADAMS COUNTY -- Charges were filed Thursday, Dec. 12 in connection with the disappearance of a woman in May who was found dead in November in a wooded area in Adams County. 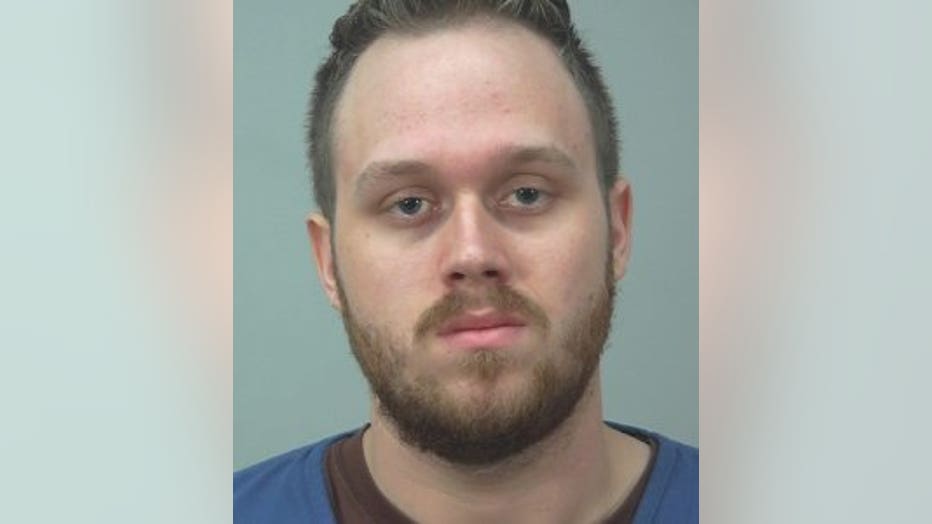 Robert Olson was charged with hiding a corpse, providing false information on a missing person, and obstructing an officer.

Prosecutors said Olson and Annastasia Evans, 24, of Dane County, traveled to Wisconsin Dells on May 4 -- and according to Olson, Evans overdosed on heroin. Inmates in Dodge County told investigators Olson told them he and two others dumped her body outside of Madison.

Evans was reported missing by her boyfriend on May 8 -- four days after prosecutors said she and Olson went to the Dells.

In June, prosecutors said a close friend told investigators "Bobby Olson" was the last person to see her, returning from the Dells without her on May 5.

A criminal complaint said Olson turned himself in to authorities in Dane County on May 29, and was transferred to the Dane County Jail on June 24. Investigators interviewed him the next day.

The complaint said Olson said he picked Evans up on May 4 and drove her to Madison -- where he dropped her off. He said as far as he knew, she was going to buy heroin, and that was the last time he saw her. He said he wasn't a drug user and didn't have a phone, but investigators learned he did have a phone.

Evans' boyfriend told investigators he was aware Evans was going to the Dells on May 4 with Olson, and he got a text that night from her, indicating she was on the way there. He also said he was aware that she purchased heroin earlier in the day from an individual known as "Baby" from Madison. He said they made a promise to each other to speak at least once a day "because of the risk involved in using heroin," and he didn't hear from her after May 4. He said after a few days, he texted Olson and indicated he knew Evans overdosed. According to the complaint, Olson responded, "OMG she overdosed! Is she OK? I dropped her off and I haven't heard from her since. I've been trying to call her but I haven't been able to get a hold of her."

Prosecutors said Evans' last outgoing text was to her mother on the night of May 4 -- but they found incoming texts to Evans from Olson on May 6 and May 10.

On May 13, prosecutors said Olson texted his girlfriend, writing, in part, "I took a drive to clear my head and try to get my stories straight. I am going to stop at Walgreens after this and throw my phone away and get a new one. I am getting this (expletive) taken care of." The complaint said she sent him a text saying, "We need to go to the police." 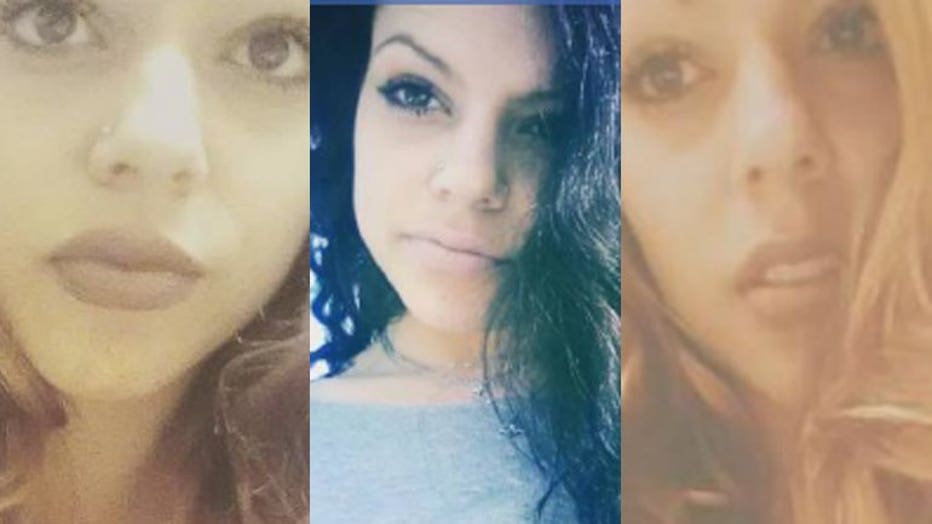 The day before that, on May 12, prosecutors said Olson texted his father, writing, "You didn't tell Mom I was even with Anna, did you?" The father wrote back, "Nobody told me nothing about this but you. I got nothing to say to nobody. You got this. I talked to nobody. Stand up. You did nothing wrong."

According to the complaint, Olson used a fake name to set up the new phone account, texting an acquaintance on May 14, writing, "This is my new line we got from Walgreens." Prosecutors said phone records showed a series of drug trafficking messages, and a long apparent suicide note sent to his girlfriend on May 17, when Olson wrote, "Unlike Anna, I'll give you a rough idea on where I am," the complaint said.

Prosecutors said Olson researched how to delete location history, and his Google data was deleted.

The complaint said investigators spoke with a woman who said "Baby" told her Evans and a white male left after buying heroin from him on May 4, and they were caught on camera at a Walgreens in McFarland later that day. Prosecutors said records showed they stayed at the AmericInn in the Dells on May 4 -- where two guests checked in.

Investigators spoke with Olson's girlfriend, who denied knowing Evans, but knew she was missing from posts on social media. She said she thought Olson may have gone to high school with Evans, but was unaware they went to the Dells together.

Prosecutors said in August, three inmates who said they were housed with Olson told investigators he indicated he used heroin with a girl who overdosed and her body was dumped. The complaint said Olson said he tried CPR before carrying Evans to his vehicle -- later placing her on the ground in a rural area on private property where hunters and hikers wouldn't find her.

A landowner in the Township of Preston found the remains on Nov. 23 -- a human skull and clothing.

According to the complaint, a witness told investigators she noticed a white van in the area on May 5 and thought the driver was lost. She also reported a "very bad smell" in the area.

Phone and email data records showed the phones belonging to Evans and Olson were traveling together from Madison to the Dells on May 4, and there was no data from Evans' phone starting on May 5.

The complaint said a forensic odontologist had to be used to identify Evans' remains due to the degree of decomposition.

An initial court appearance was scheduled for Jan. 7.