MILWAUKEE - It’s a step that could save you money and frustration. In March, Contact 6 looked into how to avoid being haunted by old license plates.

In the stress and trauma that followed her car crash, Marian Wasierski missed one simple but crucial step.

"This would have prevented all of this happening to me," said Wasierski. "I just felt as if this was out of my hands." 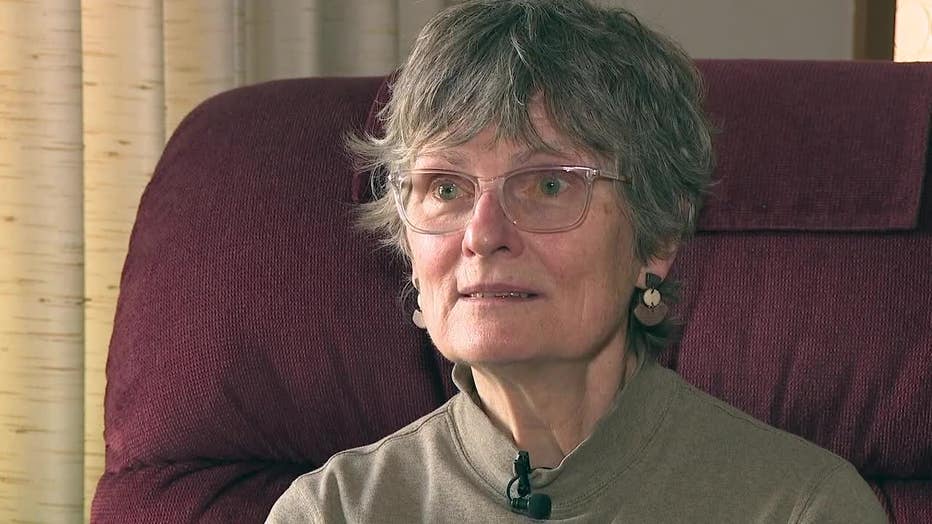 Wasierski junked her car after her accident in March and thought that was the end of the matter. It wasn’t.

In August, Wasierski got a traffic citation in the mail from Chicago Department of Finance (DOF). Then, she got a second parking ticket and a tollway violation. 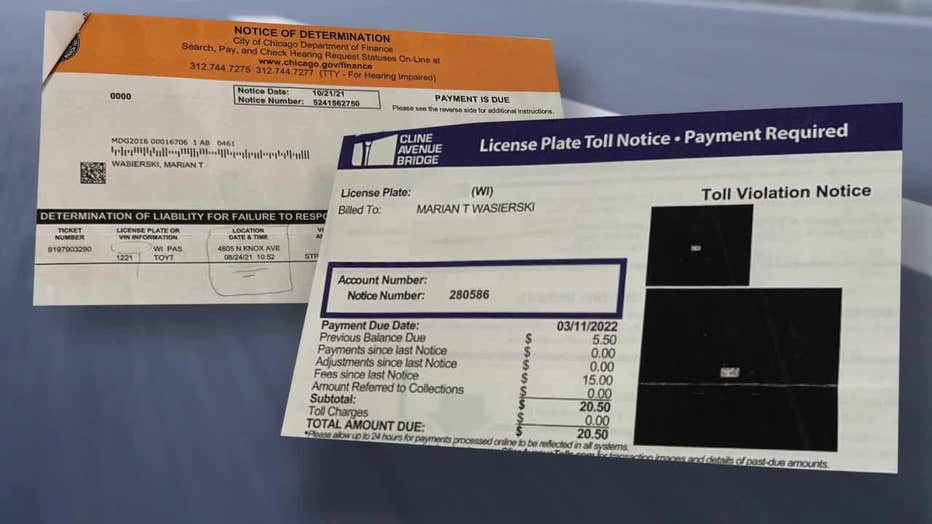 "It was puzzling because I just didn’t have the car anymore," said Wasierski.

Turns out, Wasierski’s license plate got a second life after she said goodbye to her car at Copart Salvage in Milwaukee. 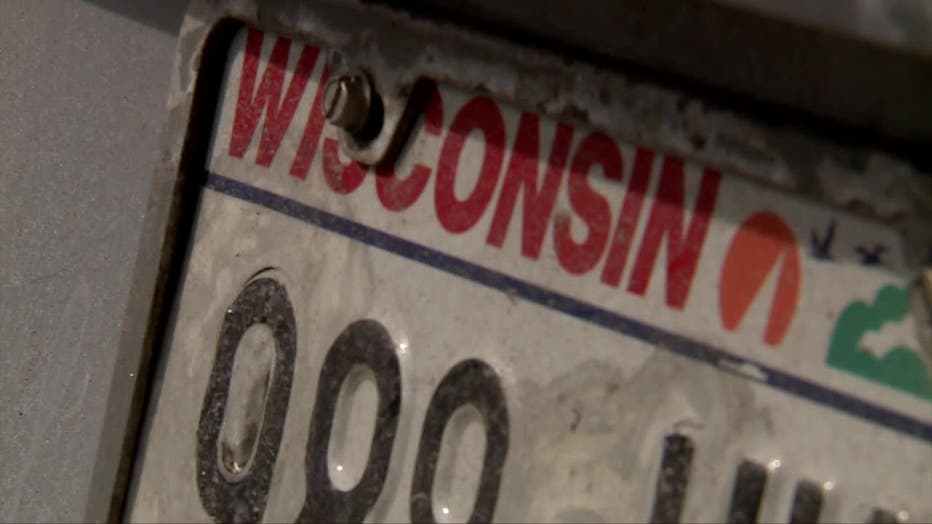 "I removed all my personal effects without thinking about the license plate," said Wasierski.

Wasierski learned that despite no longer having the plates, they are still legally hers.

"Make sure you’re taking a little screwdriver, your little tool kit with you, taking that license plate off," said Bergum. 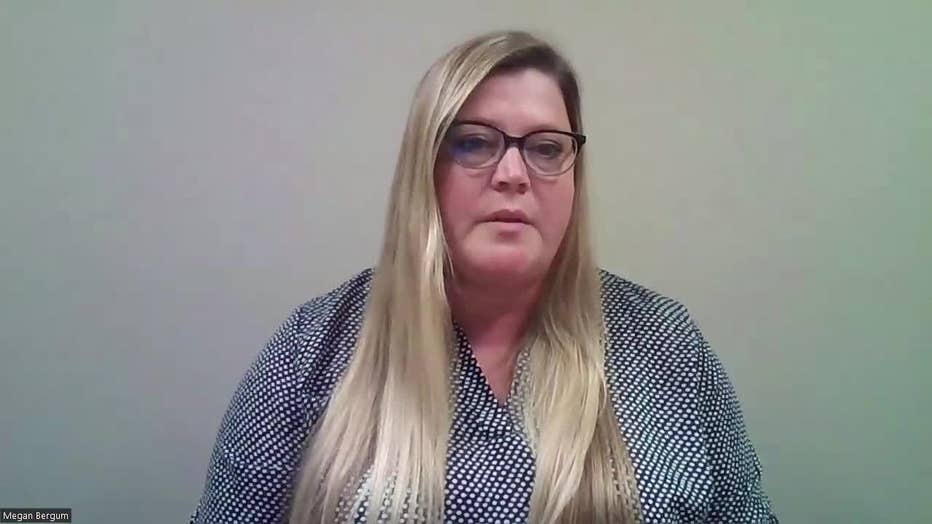 "Almost always it’s, "I sold the car, this guy must be getting the tickets," said Dee. 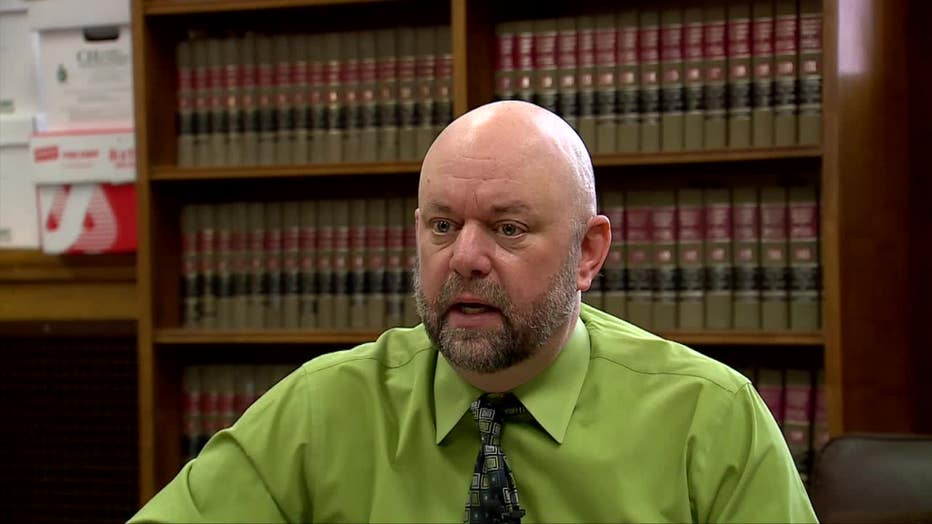 When it comes to private auto sales, Dee recommends completing the DOT’s seller notification form, removing the plates, or transferring the plates to another vehicle you own.

If not, you may end up in traffic court.

When it comes to contesting city of Milwaukee traffic citations, the Department of Public Works (DPW) tells Contact 6, "if [the plate’s owner can] provide a theft incident report or provide proof of the plate’s cancellation prior to the citation issuance date it can be dropped."

In Wisconsin, if a driver junks their vehicle, the salvage yard is not required to remote the plates for them. Copart Salvage did not respond to Contact 6’s request for comment.

Contact 6 wrote to the DOT about Wasierski. The DOT sent Wasierski a form to cancel her plate, which she completed. The DOT now lists her plate as "destroyed."

That should mean no more tickets. If law enforcement runs that plate, Wasierski’s name should not be attached. 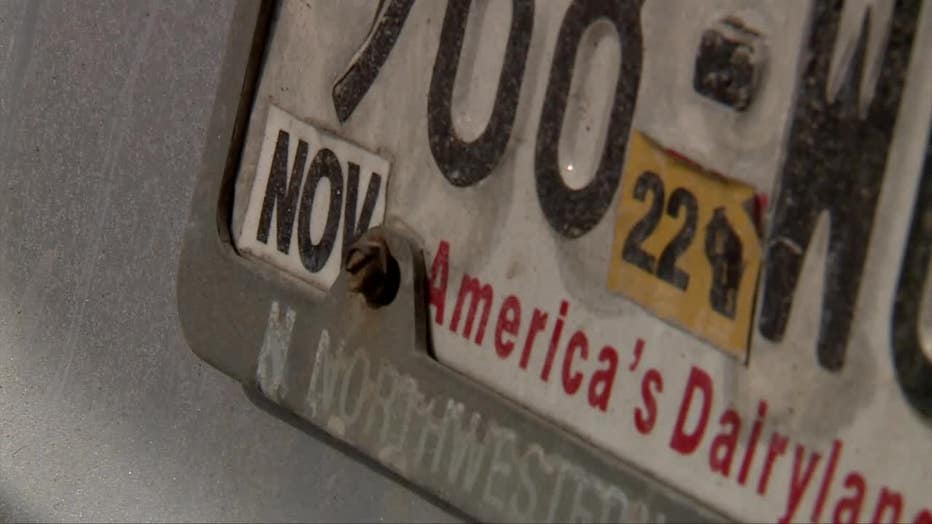 "That is such a good piece of news," said Wasierski. "That is a relief."

Contact 6’s Jenna Sachs emailed Chicago DOF on Wasierski’s behalf. A spokesperson told Sachs that one of Wasierski’s tickets had been dropped, and a refund was issued in late February for the second ticket.

"Checks for refund payments are issued between six and eight weeks from the date the DOF receives the request.  A refund check in the amount of $60 is on its way to Marian Wasierski," said Rose Tibaya, Director of Public Affairs.

Average temperatures back in forecast, 2nd week of April