VILLAGE OF EAGLE -- The Waukesha County Sheriff’s Department is investigating an armed robbery that occurred at the BP gas station on Main Street in the Village of Eagle on Tuesday, August 23rd.

Authorities say a man entered the gas station around 5:30 a.m. and robbed the clerk at knifepoint.

The suspect took off with cigarettes and an undetermined amount of cash.

The suspect fled eastbound on foot from the store.  He may be associated with a black late 90s to early 2000s Subaru Forester-type vehicle with a larger style exhaust pipe on the rear portion of the vehicle and a white sticker on the rear window. 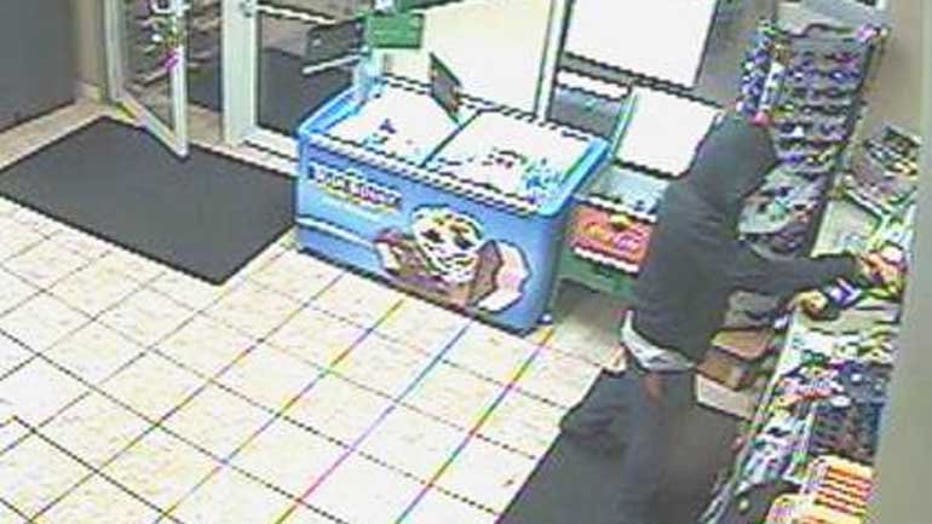 The suspect is described as a white male, standing 5’06” with a medium to thin build. He is in his early 20s and has a pale complexion with blonde eyebrows.  He was wearing a dark hoodie, dark pants and dark shoes and his face was partially covered by a dark mask.

The suspect had, what appeared to be, a brown or tan leather knife sheath attached to the right side of his waist.

If you recognize this suspect or have any information regarding this incident, please contact Detective Seitz, from the Waukesha County Sheriff's Department at 262-896-8042.