Although homicides remain high, one US attorney believes Operation Legend, with community support, will pay off in reducing violent crime.

MILWAUKEE - With violent crimes, including homicides, on the rise in Milwaukee, neighbors and law enforcement came together on Wednesday, Sept. 16.

The U.S. attorney who represents Milwaukee said, while incidents rise, progress is being made -- a federal partnership helping to make local communities safer.

On a quiet Wednesday night, some neighbors on Milwaukee's south side came to speak out.

"It is seriously important that people are talking to one another," said Milwaukee Alderman Jose Perez. "We need to come together if we are going to be resilient." 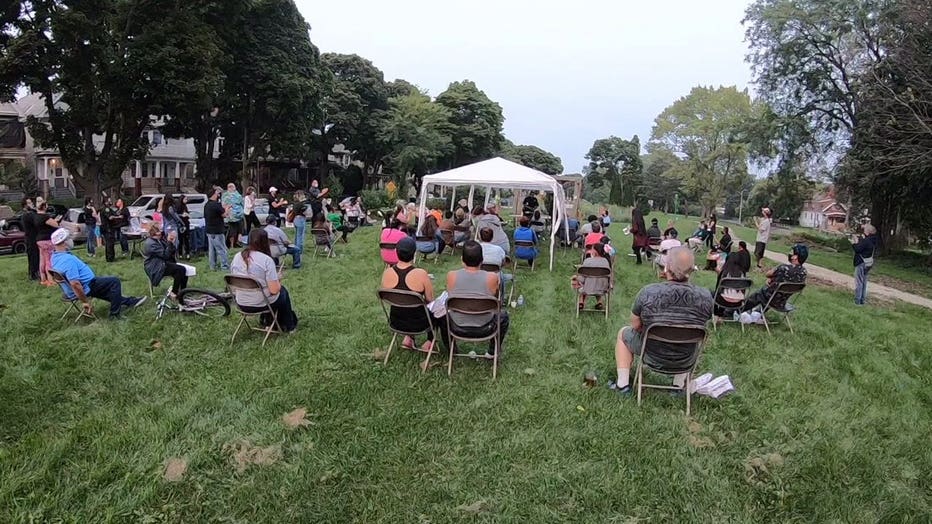 "What are the concerns of people in District 2? Where are the problems?" Matthew Krueger, U.S. attorney, said.

"There is certainly a need for it. People should know homicides are up 90% from last year. Non-fatal shootings are also up," said Krueger. 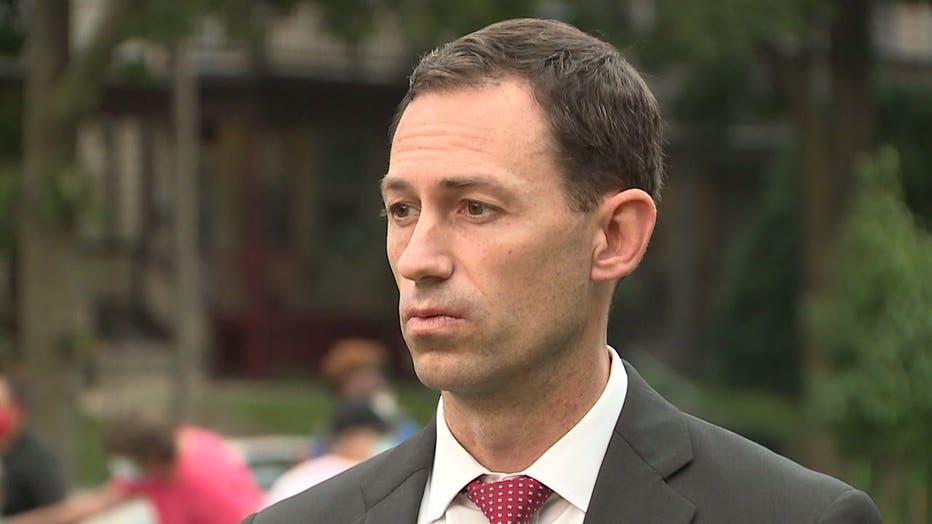 However, some south side residents argue that local police should address local crime.

"We don't need federal agents. We need the police to come out and do more patrols," said a neighbor, who asked not to be named.

"There is funding that goes both for law enforcement and for witness victims to help those who are victims of violent crimes," Krueger said.

Although homicide cases remain high, Krueger believes Operation Legend -- with community support -- will pay off in reducing violent crime in the south side neighborhood and others like it.

"There is really significant progress being made with people working together," said Krueger.

Krueger is meeting with neighbors throughout the City of Milwaukee in-person and virtually to listen and learn about problem areas and other concerns. 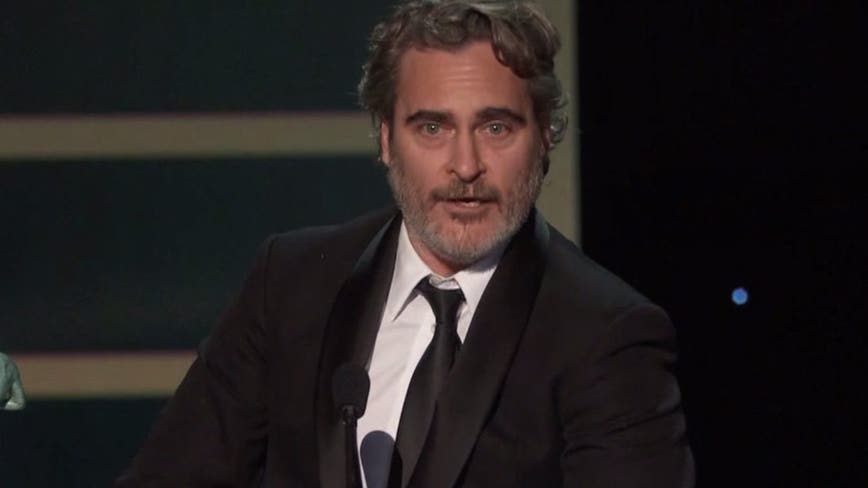