Officer Wissink has been an officer with the Oshkosh Police Department for 21 years and has been a school resource officer since 2017. 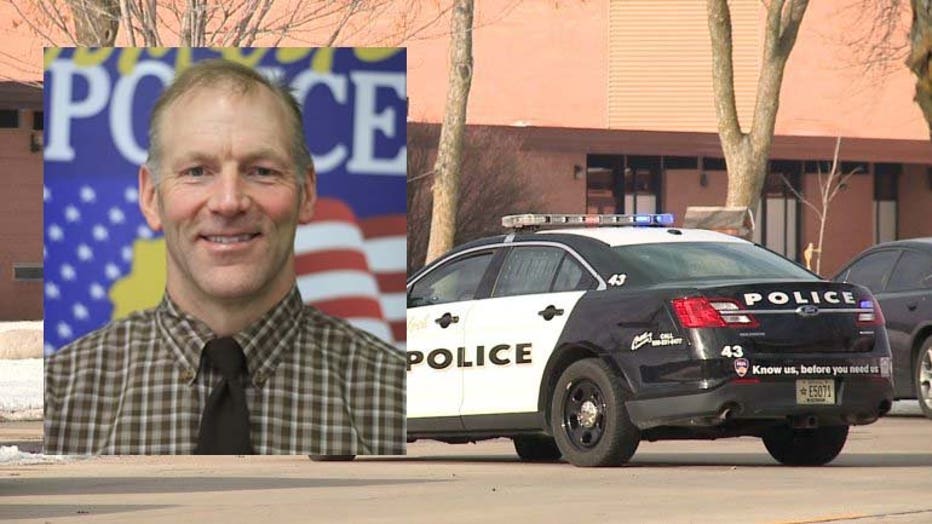 According to Oshkosh Police Chief Dean Smith, officers responded to the school around 9:14 a.m. Dec. 3, approximately two minutes after they were called, and immediately entered the school. Chief Smith said the officer and the student got into an “altercation” in the officer’s office, the student stabbed the officer with an edged weapon — Smith declined to elaborate — and the officer opened fire with his 9 mm pistol, hitting the student once. It’s unclear how many times the officer may have fired.

"This is a tragedy," said Chief Smith. "This is something that no school district, no city, no community wants to face, but together, we're going to come through. We're going to make everybody whole."

The school was evacuated and students were taken to nearby Perry Tipler Middle School, where they were reunited with their parents.

DCI is continuing to collect evidence and determine the facts of this incident and will turn over investigative reports to the Winnebago County District Attorney when the investigation concludes.