JEFFERSON COUNTY -- Authorities are investigating after human remains were found at the scene of a fire that took place inside a shed located on Northside Drive near County Highway P in Ixonia.

According to the Jefferson County Sheriff's Office, officials were called out for the report of a structure fire, and found a shed and residence on the property with working fires. 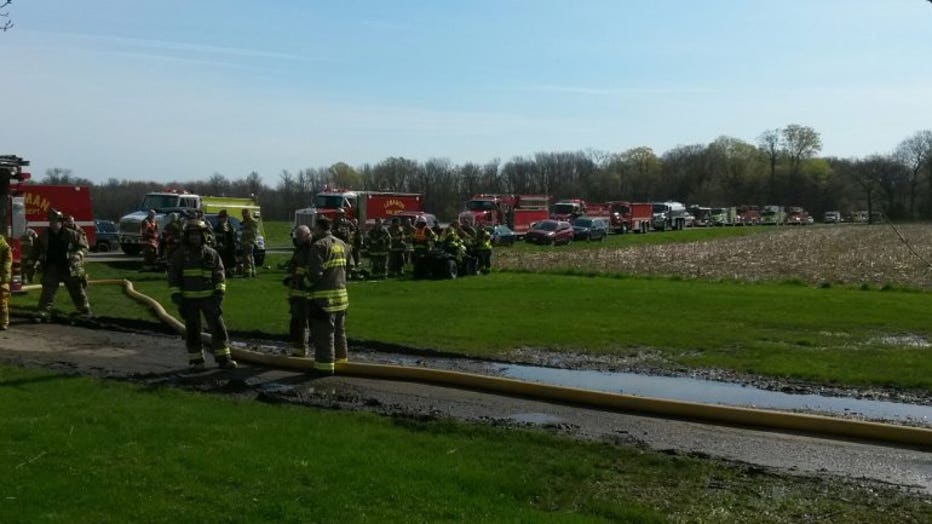 The human remains were discovered Tuesday. At this time, the identity is undetermined. 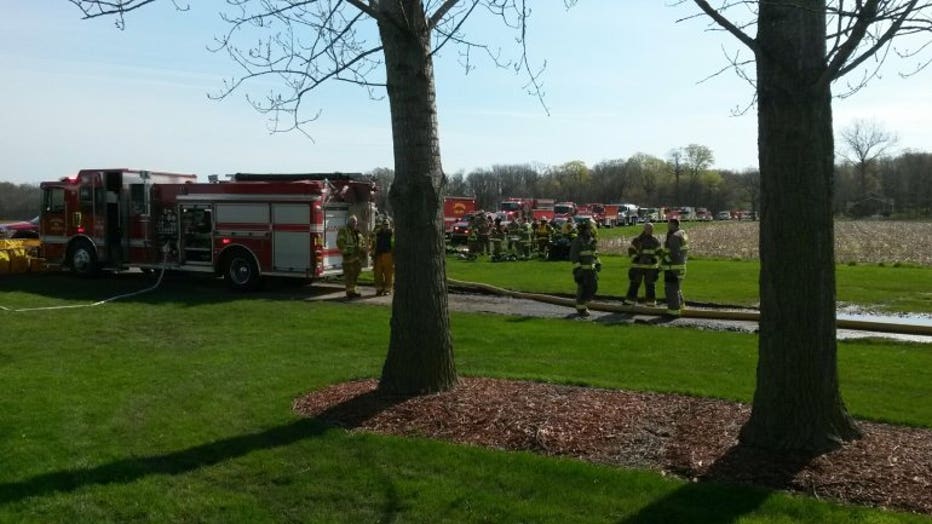 Investigators continue to process the scene.

The Ixonia Fire Department was assisted by 24 other units from various departments in and out of Jefferson County.

More information is expected to be released. Monitor FOX6 News and FOX6Now.com for updates.