ST. FRANCIS -- After the spring election on Tuesday, April 3, a race for alderman in St. Francis ended in a tie -- so to settle the winner, city officials turned to a tried and true tiebreaker.

They flipped a coin, and it landed on "tails."

Incumbent Steve Wattawa was declared the winner. He and challenger Laura Martin each received 253 votes.

Officials said the coin flip was necessary before any recount could be called. 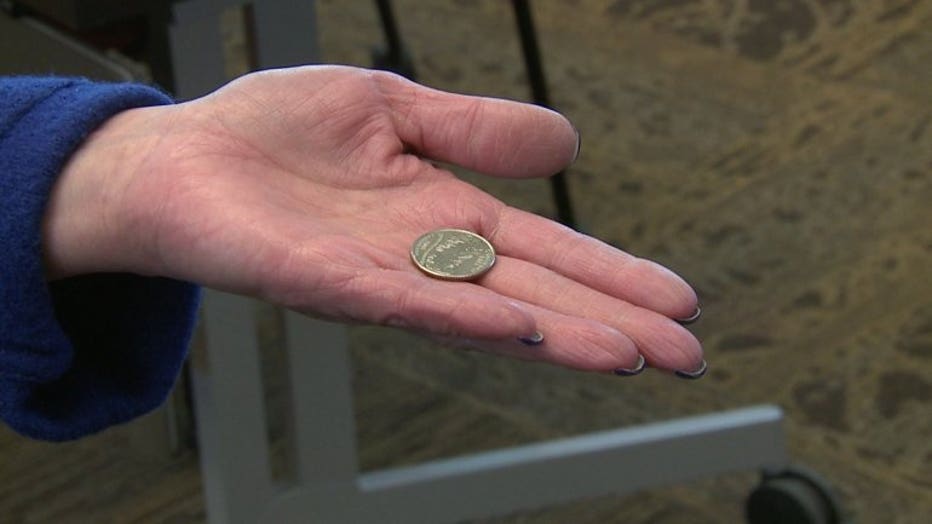 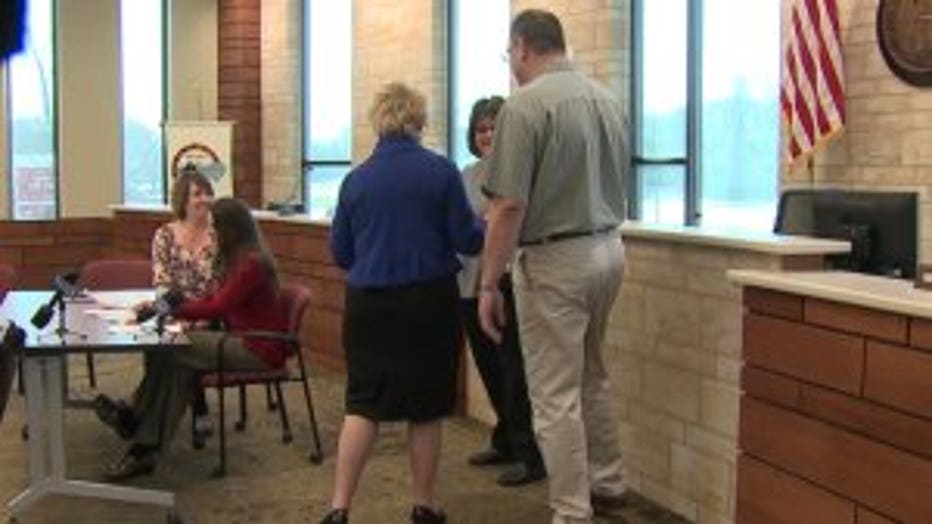 "You have to have a winner, you have to have a loser. A tie is just that. So we had to draw lots to create an aggrieved party, or someone who lost the seat, so that they could the petition for a recount," said Anne Uecker, St. Francis city clerk.

Both candidates praised each other after the coin flip. The so-called "loser" in the case, Martin, said she'll probably ask for a recount because it would be the right thing to do, given the tie.

She added that even if she does come out the loser, she's happy with Wattawa representing her district.