NEW YORK -- A law enforcement official says the pipe bombs that were sent to several prominent Democrats and CNN were packed with powder and shards of glass.

The official says the devices were made from PVC pipe that was about six inches long and covered with black tape.

The official says each device also had a small battery, similar to a watch battery. The official didn't say whether the powder was explosive. 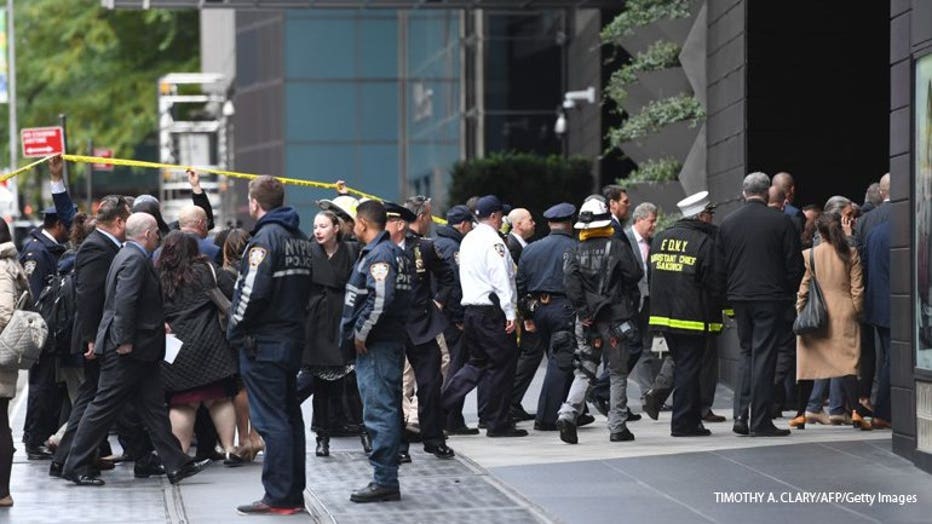 The official, who viewed X-ray images of the device, wasn't authorized to discuss an ongoing investigation and spoke to The Associated Press on condition of anonymity.