Officer recounts rescue of boys who fell through ice

Officer recounts rescue of boys who fell through ice

MUKWONAGO -- What started off as a dare between three children resulted in two of them almost drowning.

A day after Christmas, two kids in Mukwonago fell through thin ice at a retention pond. 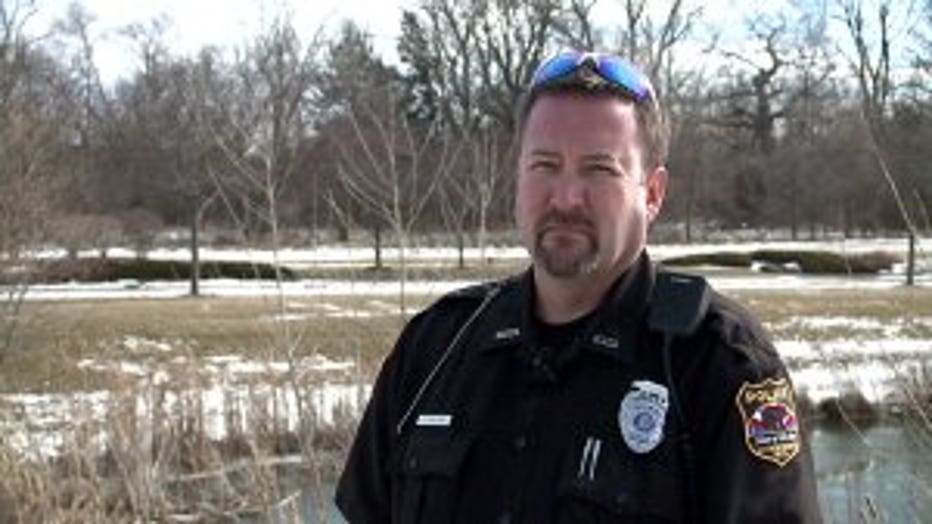 "They were as middle of this pond as you could get," said Mukwonago Police Officer Chet Wilson.

Wilson was the first responder on the scene.

"So I assessed the situation, and I realized this is not one of those situations where you can wait for the right gear. The children are in the water screaming that they couldn't swim and that they were losing grip," Wilson said.

With the help of a neighbor, they fashioned a lasso out of an extension cord -- and tried to pull the kids in. 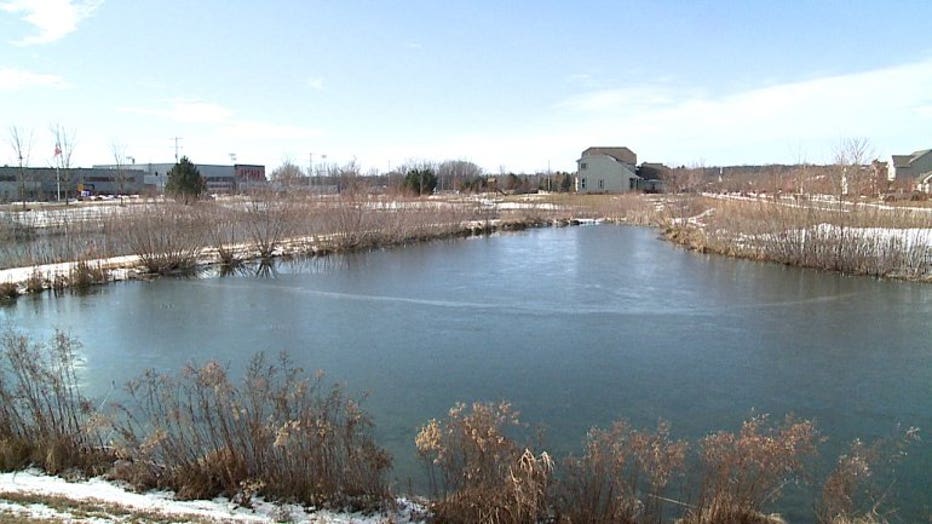 "Several attempts were made to throw this loop out to them. But we couldn't get the extension cord to have enough weight to get to them," Wilson said.

The kids were starting to slip under the water. That is when Officer Wilson started fighting ice to bring them in by hand. 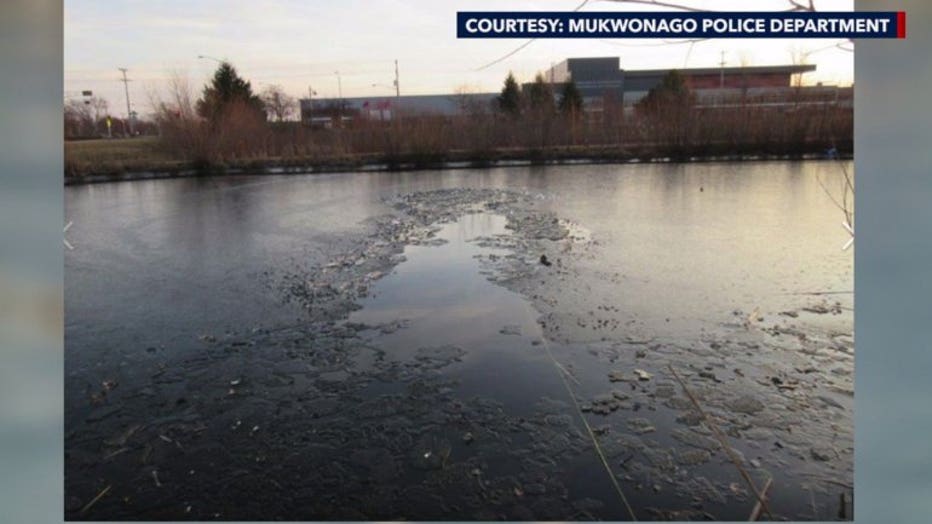 As the officer made verbal contact with the kids, the fire department arrived. Through a joint effort by Mukwonago Fire Department and police, everyone in the water was dragged to the safety of the shoreline. The children were exhausted and experiencing signs of hypothermia.

"When we were in the ambulance warming up, it was as if they were both having seizures. And they were shaking so much, and they kept apologizing for shaking and not being able to talk," Wilson said. 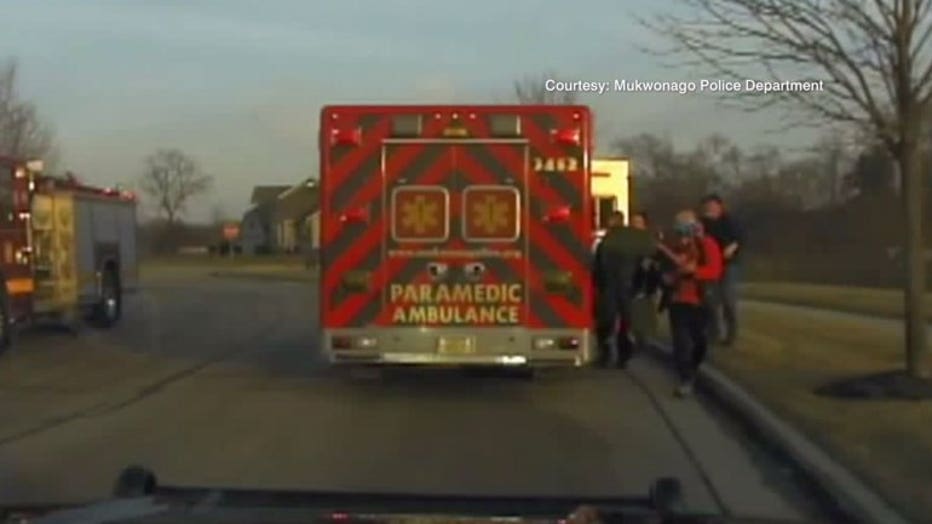 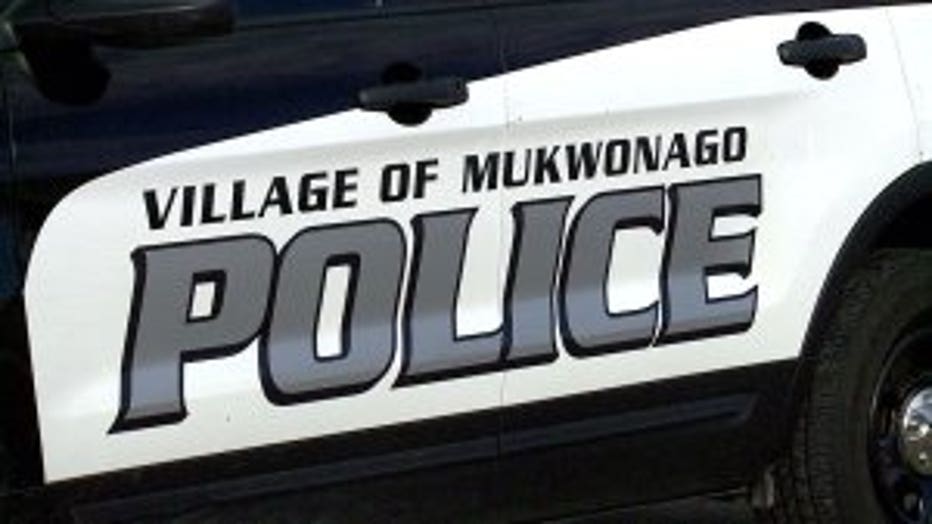 "It's not in our DNA to watch children drown. It's just -- you have to do it," Wilson said.

Wilson told FOX6 News he sustained some nerve damage in his hand as a result of being in the cold and breaking the ice. But his doctor tells him the feeling will return in time -- and he will make a full recovery.