MILWAUKEE -- Homeless people look to the Street Angels to make it through another day. The group has become a beacon of aid for those in need. They're now able to touch even more people on the streets of Milwaukee.

From trekking to makeshift homes on the streets and beneath bypasses, the Street Angels are dedicated to finding the homeless and giving them basic necessities. 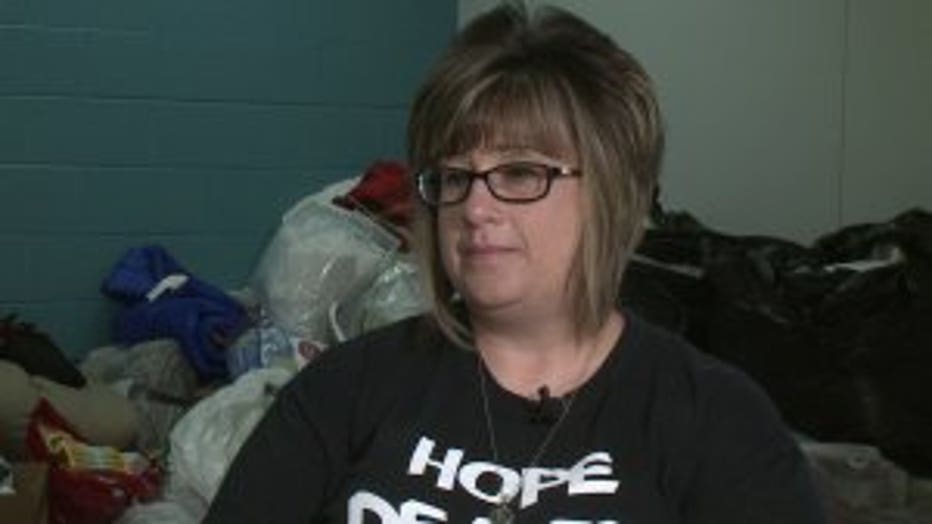 "We go out three nights a week," said Shelly Sarasin, one of the Street Angels directors. "Not only to provide a hot meal and some type of shelter -- whether it be a tent or a blanket -- but we are here to offer hope and consistency."

Shelly Sarasin and Eva Welch are co-directors of the outreach organization. They've been critical in the survival of thousands of people since their effort started in 2015.

"We are the vessel of this mission -- but the community makes it happen," said Sarasin.

Through help and donations from the community, they've been able to serve over 33,000 meals to the hungry. They've also transported nearly 1,000 people and families from the bitter cold streets to emergency warming rooms. 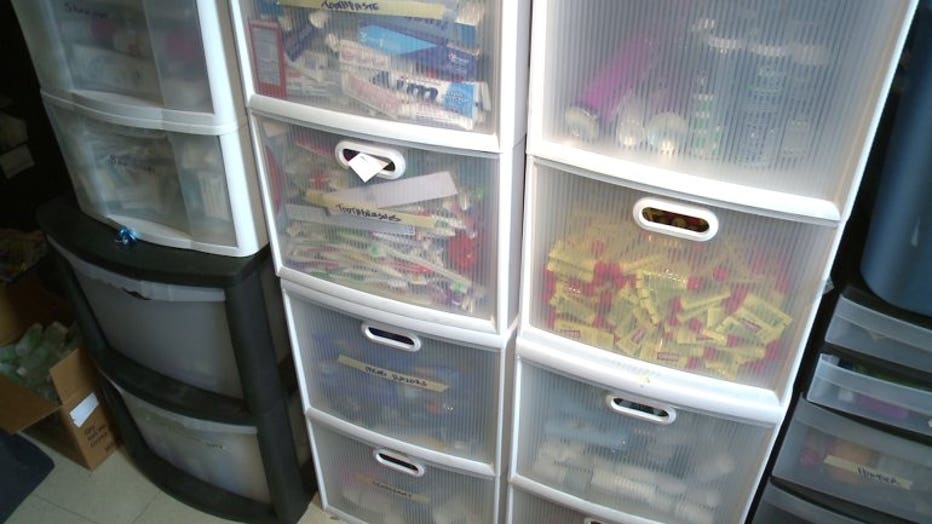 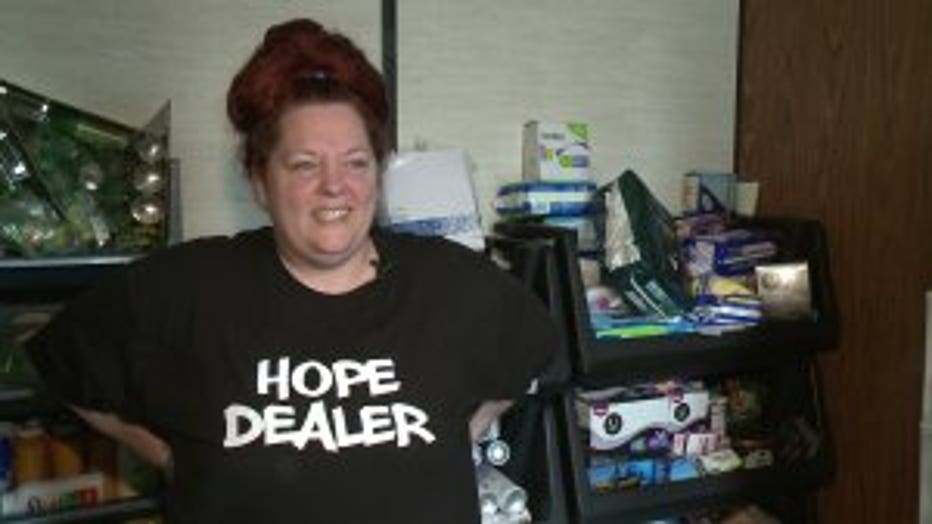 "It's been really incredible," said Sarasin.

Now, their mission can grow even more.

"We've recieved the Gannet Foundation $20,000 grant out of the blue," said Sarasin.

"When I got the phone call, it was instant tears," said Welch. "We didn't expect it."

After applying and winning a contest, this windfall will allow them to expand their services.

"We have plans which include partnering with a church to use their kitchen an make more meals and serve more people," said Sarasin. 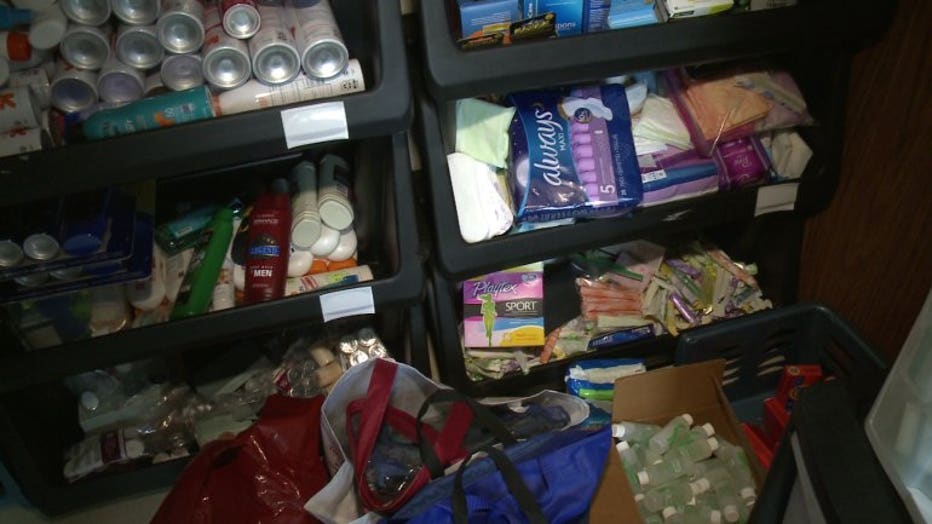 "It's going to be a game changer for us, definitely," said Welch.

"Our need is actually greater in the summer months," said Sarasin.

The pair says the outreach is in need of items like insect repellent and sunscreen, along with men's shorts, t-shirts and jeans. If you would like to help or donate, click HERE. 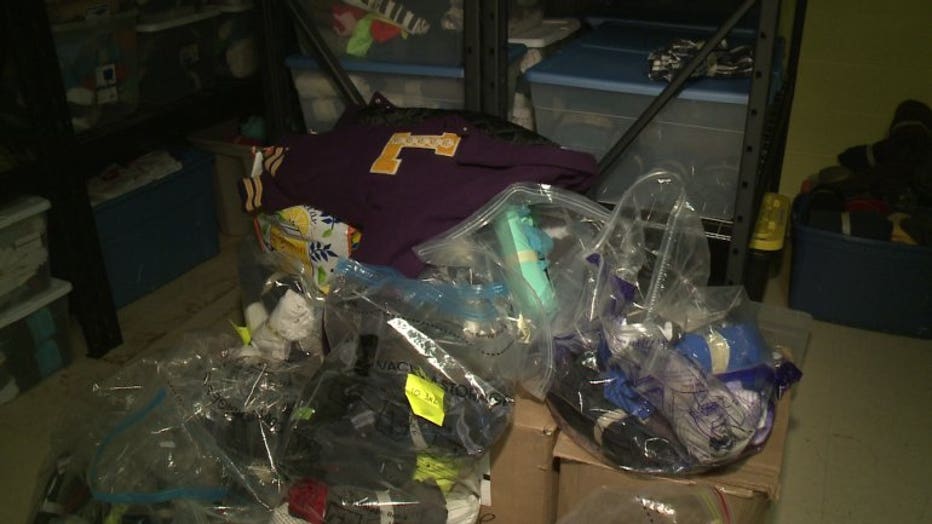